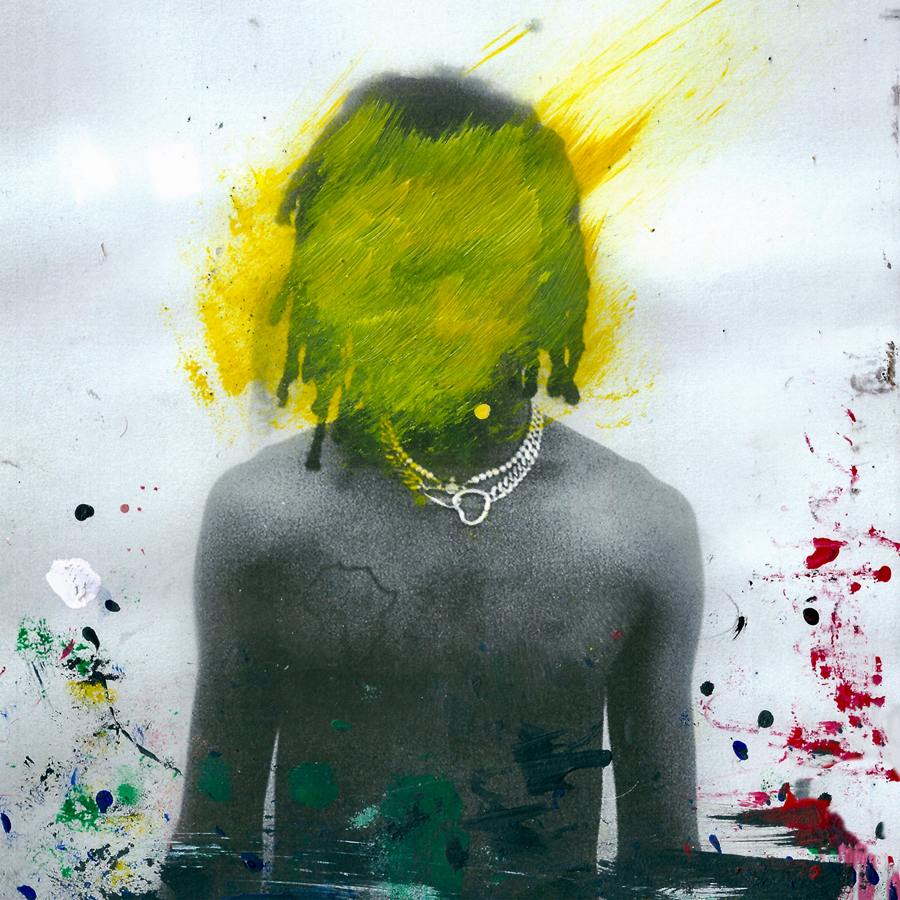 Bakar – Will You Be My Yellow?

Bakar – Will You Be My Yellow?
Reader Rating0 Votes

Bakar is back and the six-track EP sees him in a strikingly different light, hooking listeners with a more intimate feel. There’s a shorter string between him and the listener, a close-knit bond being fostered between the music and the listener as Bakar gets personal.

The standout track, ‘Hell N Back’, has held up every ounce of sheer loveliness that it did upon its initial release. Neat and funky, there’s an aura about this track, a calmness and a coolness as Bakar ponders on the inner conflict which accompanies a struggling relationship but the relief which comes with giving it up, and finally defeating it.

The EP is aptly titled – despite each track being vastly dissimilar to the next, each one shares the same sense of warmth and homeliness, even, which encompasses both blooming (and bloopering) relationships. Aside from describing cocaine in a whole array of ways, there’s a poetic element to the way Bakar delivers each line. Bakar paints a nostalgic image of a failed relationship with an old Polaroid camera, a juxtaposing, harsh clicking encapsulating tender moments.

Listen to Bakar on Spotify and Apple Music.