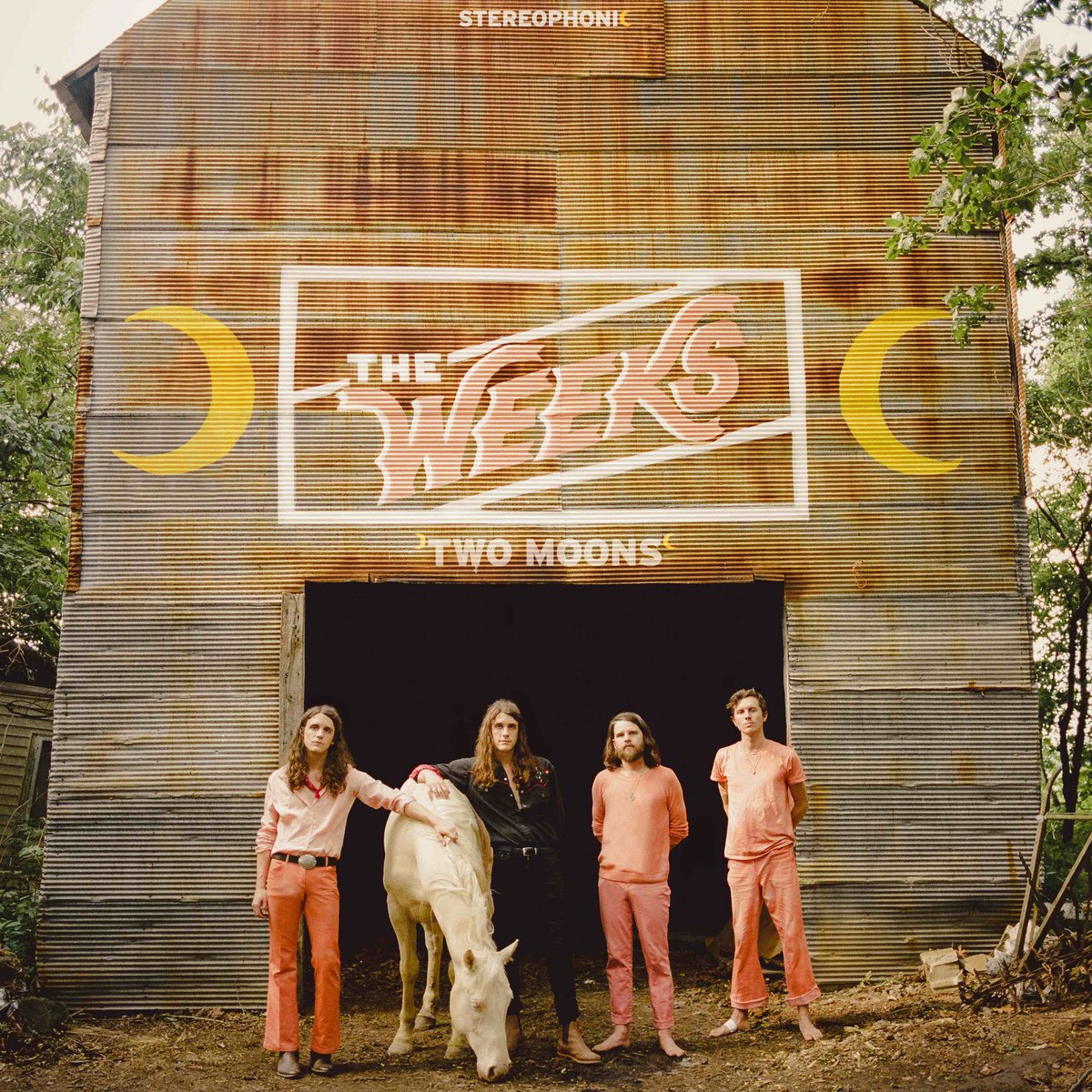 The Weeks got us thinking about a scene…

As the lonesome wanderer hangs his head over his double bourbon on the rocks, he eagerly awaits the arrival of the band in his grotty southern American bar crowded with bikers. On the other side of the bar, there is a young hipster, no older than the legal drinking age, sipping on his imported IPA, full of earthy tones and nutty textures. Believe it or not, these two clashing personalities are awaiting the same band.

As the dirty venue fills up naturally a split forms, a clear school-disco-esque divide fills the space, the leathers and the check shirts stick to their respective ‘sides’. Neither wants to associate with the other – The bikers being too proud and the hipsters being too scared. Not a single eye makes contact with the other side. The bikers spit tobacco into the metal pot on the floor, the hispter’s take pictures of their pints.

When the opening song begins to chime in all’s is forgotten. At this point, the two crowds slowly start to merge into one in beautiful matrimony. The bikers boots begin to tap shuffling across, hands in pockets. The hipster’s man buns sway to the beat like maracas. This slow opener lays out the perfect blend of indie rock, stoner rock, you name it – it condenses the entire album really it into one song quite elegantly.

As the band continues, the songs begin to isolate into one or the other. Midway through, everyone begins to appreciate the majesty of it all. The band have done well to break down barriers in an otherwise serious ‘indie’ genre, and it’s rubbing off. Before long, limbs are in the air and everyone is enjoying the whole vibe.

When the setlist wraps up, the crowd are united with a newfound respect for each other. The music has sealed the divide, brought people closer together, two moons have become one full one. Top-notch.

Haiku Review
A Beautiful Blend,
The Southern Rock Kings are back,
Well worth the listen,

Listen to The Weeks on Spotify and Apple Music.