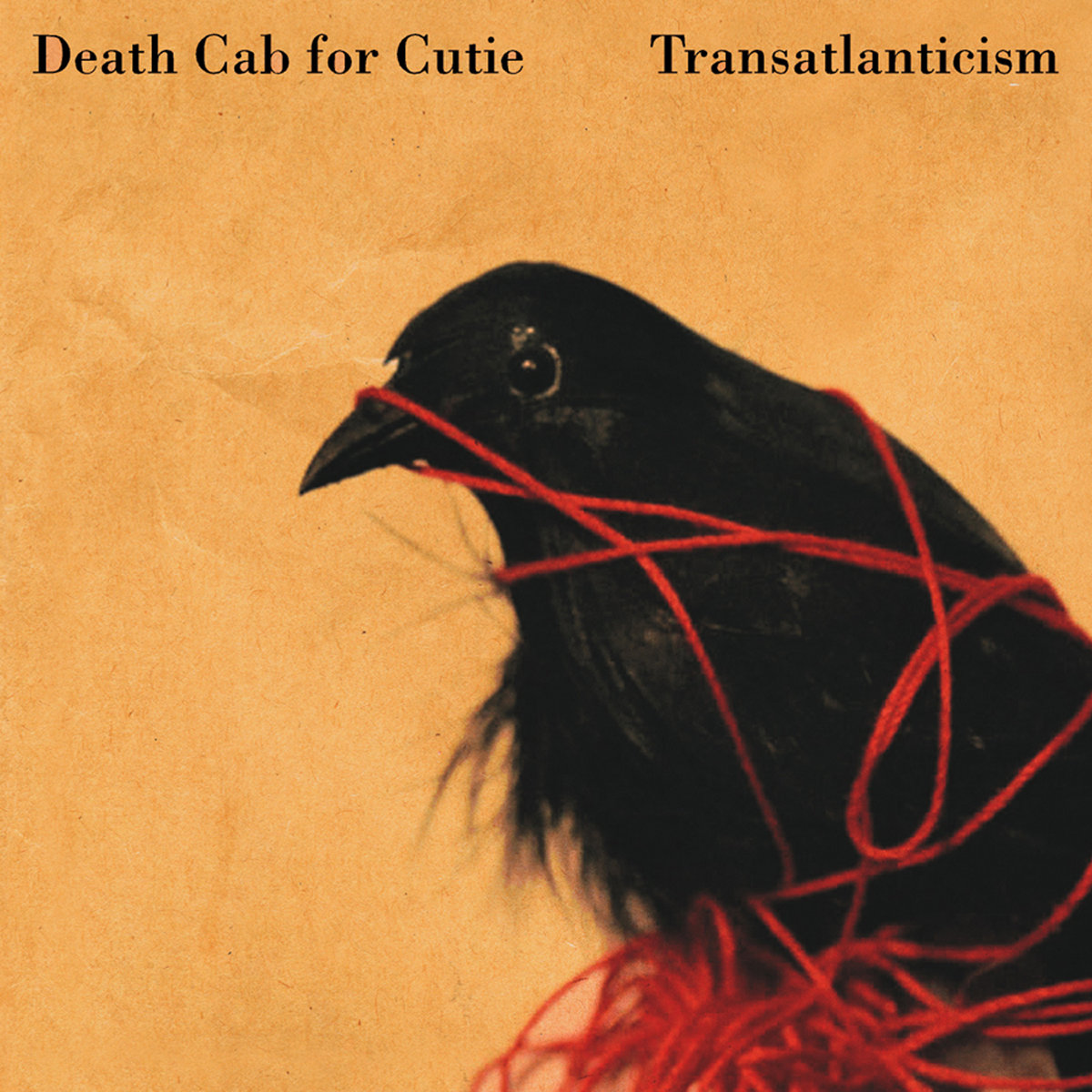 I’m not ashamed to admit that Seth Cohen introduced me to Death Cab For Cutie and my favourite album of all time. The fictional story of this sensitive little outcast came into my life at the perfect time, and despite it also being a story about mostly spoiled, rich kids, it really hit home. Every music fan has that album that completely changed things for them. It’s the album that you hold in the highest regard, up there with your most prized possessions. It’s the album you compare every other piece of art to. It’s the album you can recite every lyric to involuntarily as if they are printed directly on your skin. And from a songwriter’s perspective, it’s the album you aspire to make but know you never can.

Transatlanticism is all those things and more for me. I remember very distinctly a moment not long after I discovered and became obsessed with the album. A person very special to a former self brought me and a boom box to a park, put the record on, and as it played we just lay there taking it all in, even if it wasn’t her cup of tea. It was one of those few moments in life that play out just like it would in a movie. All the way up to the ‘movie script ending’ where I mucked it all up. Even though the moments changed, the record never did. And as long as I had it in my car, or in my headphones, I didn’t need anyone else in the passenger seat. That remains true all these years later – Transatlanticism is like the ultimate comfort food. And unlike most people and things in this world, it’s never let me down.

Listen to Death Cab For Cutie on Spotify and Apple Music. You can buy the latest print edition of our magazine here.