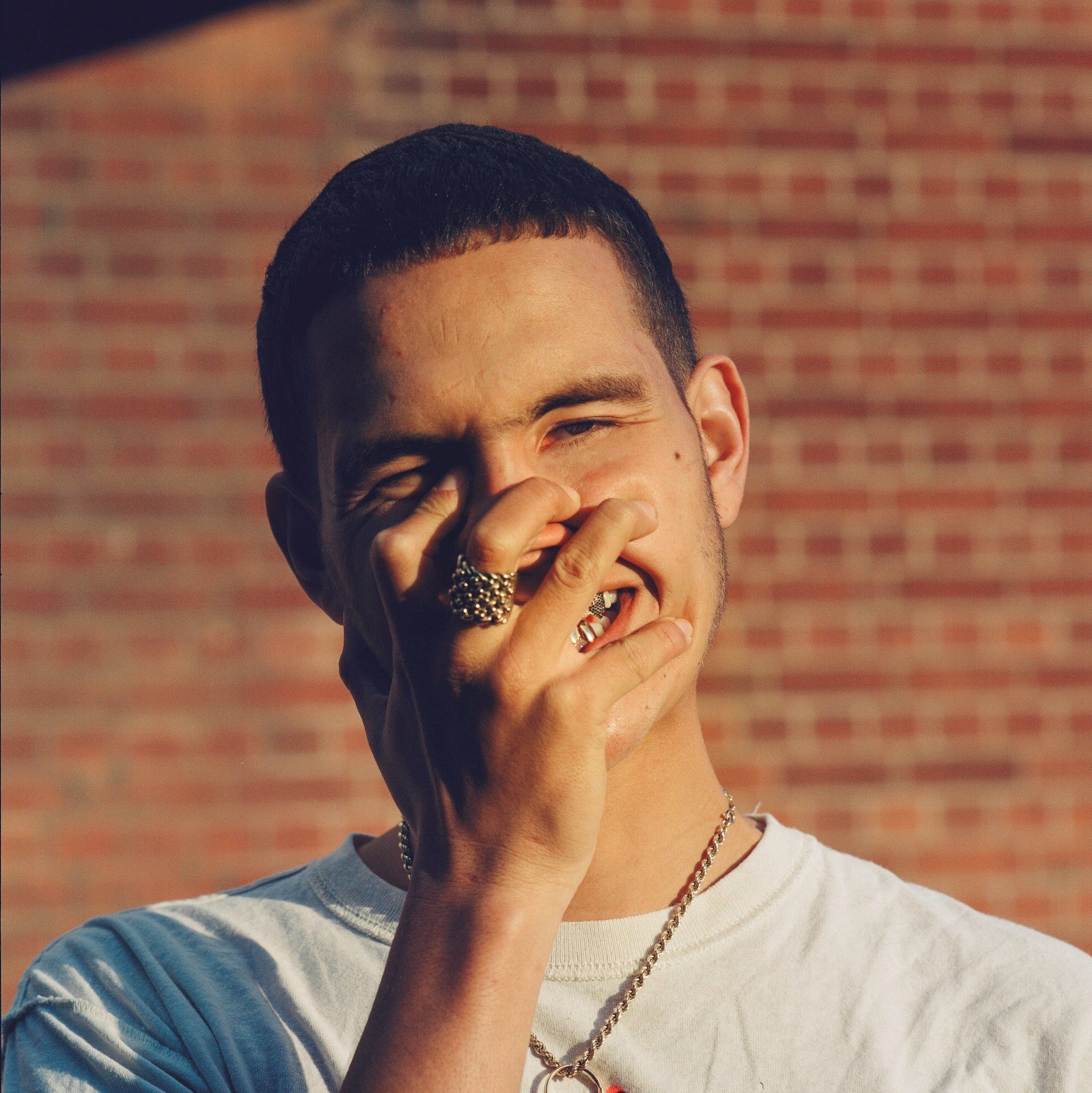 There is no real tangible definition for the phrase “The X Factor”, until now, his name is slowthai. The man is a magician, a modern-day Rockstar with the world at his feet, unbelievable tunes and a fantastic live show being his oyster.

The first leg of the “Bet you A £5er tour”, in which slowthai only charged £5 per ticket – a notion we wish more bands would follow… – kicked off at the worst venue in Newcastle; the university’s Students Union.

Despite the dimly lit sweatbox of a room, slowthai kept spirits high as a sold-out lot of rowdy Geordie 16-year-olds, taking god knows what, moshed violently and correctly rapped every lyric back to the best thing to come out of Northampton since Alan Carr.

The audience were in the palm of slowthai’s hand, obeying his every command. At one point they let his friend “Woi-oi” The Rabbit be the centre of the largest pit the SU has probably ever seen.

The onstage set was made up of four large mirrors, slowthai claiming that his 2019 Mercury Prize-nominated album’s title Nothing Great About Britain was not completely true, because the reflection of these mirrors showed there was something great about Britain, us.

He’s changing the game, aggressively deconstructing the state the United Kingdom is in right now, through preaching love and positivity, you want to get up and follow him into battle against the suits. Preferably with ‘Doorman’ as the soundtrack, one of the songs of 2019… so good he played it twice.

Listen to slowthai on Spotify and Apple Music. Get our latest print volume HERE.