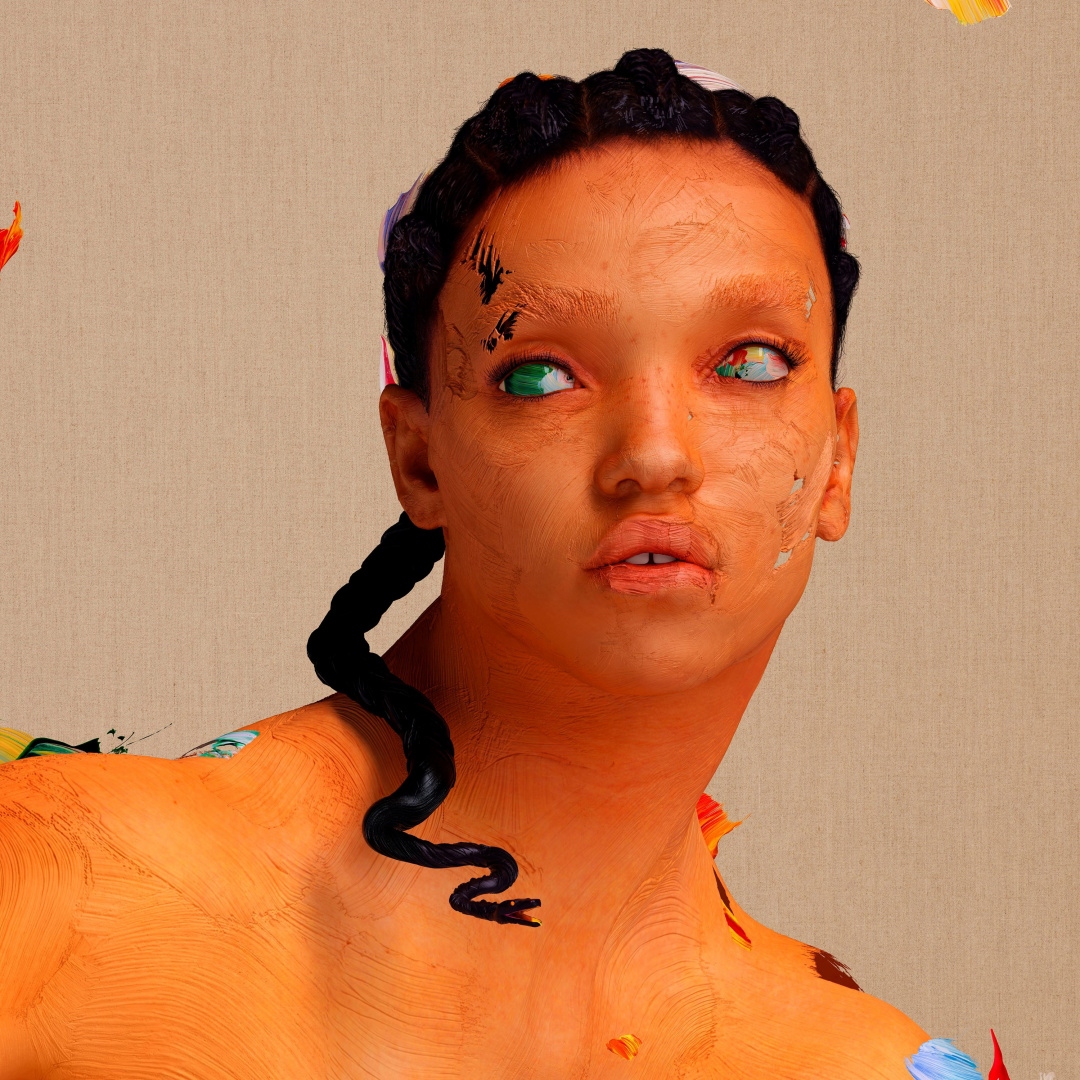 In the five years since her debut record, LP1, FKA Twigs has continually promoted new strands of her artistic persona. If her glitchy pop sounds intrigued listeners and hinted towards a more bombastic character behind the tracks, that’s because that person does exist – the real woman, Tahliah Barnett is just as much the pole dancer, kung-fu swordfighter extraordinaire as she is the musician.

As her social media presence draws followers into her quirky talents, there’s a temptation to critique what it actually provides to the music. When you see Twigs’ rainbow-coloured grills and extravagant fashion editorials – just one of the many ongoing projects with longtime collaborator Matthew Stone – you may paint a superficial portrait of the internet musician; edgy, bombastic and self-absorbed. With Magdalene, however, Twigs finds humility in reflecting on her own personal struggles.

In some of Twigs’ most personal work yet, the songwriting glides over a fine tightrope of sentimental nostalgia and empowering vignettes. The latter of these features can be found in tracks with minimal production. ‘Thousand Eyes’ and ‘Fallen Alien’ echo the uncanny aesthetic of her earlier EPs and resonate with haunting, almost operatic vocals arranged alongside pianos, chimes and bells.

Where the Venezuelan producer, Arca, took the reigns on these types of disturbing tracks in her previous album, the production credits are vast in Magdalene with Skrillex and Nicolas Jaar among a couple of the big-time producers who helped create this haunted house of personal experiences. These electronically-geared artists curate the twitching sounds of Magdalene to generally successful effects; although ‘Holy Terrain’ remains a somewhat misplaced track among the otherwise understated heartache of the rest of the album.

The clarity in which autobiographical experiences are recounted across the album unifies the ideas of pain and empowerment with a subject of female identity. As Twigs has recently claimed that all of her work is autobiographical, there’s no wonder that nostalgia seeps into each song. It’s an almost overbearing experience at times to hear tracks ‘Mirrored Heart’ and ‘Daybed’ roll out a wave of heartbreaking declarations of failure and despair.

And yet, there’s also a sense of hollowness to the project by the time we reach the last track. The general succinct sensation of the album, at only nine tracks and just under forty minutes, pulls the rug from beneath our warmly nestled feet. There are moments of heartbreak and frustration running throughout, and that’s precisely what makes the album a voyeuristic experience. With a work that confirms FKA Twigs as a pensive and forward-thinking artist, its sure to leave some listeners intrigued as to where her next step will be.

Haiku Review
That cover art though?
Possessed by the devil with
Big bag of cheese puffs,

Listen to FKA Twigs on Spotify and Apple Music. Get the latest print edition of our magazine featuring exclusive interviews with Black Honey, Matt Maltese, Mattiel and Molly Burch HERE.