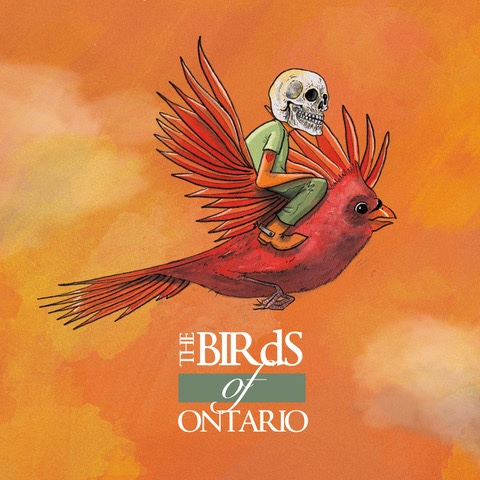 The Birds of Ontario’s debut LP is flightless, not flawless
Reader Rating0 Votes0

The Birds of Ontario fail to get off the ground.

Fans of rock music have been bitching for the longest time that their genre is either dead or dying. They’re often quick to point the finger at insurgent genres, the internet or just the yoof. Rarely is this critical gaze turned inward, and I’m convinced the next great lurch will come from a band that has the guts to do just that.

For all the obvious skill and enthusiasm that The Birds of Ontario possess, their album plays like an itemised list of everything bands are doing wrong. The Birds of Ontario is not a bad record because the band don’t care, or because it’s sloppy, or because the people involved are smug or arrogant. They’re capable players and singers. But capable does not translate to compelling.

The singing style is of the mock-Eddie Vedder variety, which was rinsed like a rusty colander in the late 90s and early 00s. Think Nickelback, Creed, Days of the New and all the rest. They ought to have a go singing as they are. Every voice is unique and has something to contribute, even if the lunacy of FM Rock standardisation says otherwise.

There is also the repeated tendency to lean towards what Tantacrul refers to as zombie chords, where every guitar move sounds like it comes with every teach-yourself-rock tablature kit. Even the odd inversion or extra note here or there could spice up this record, and pull it out of the genre that shackles it.

Finally, the production is simply too clean and squared away. It sounds like it has the soul of flat-packed furniture, which is a shame, given that this is a record in need of a rough edge or two.

There is a great band here which is struggling to get out. The next release should not be too hasty and be keen to split off from what came before it.

Listen to The Birds of Ontario on Spotify Get our magazine HERE.