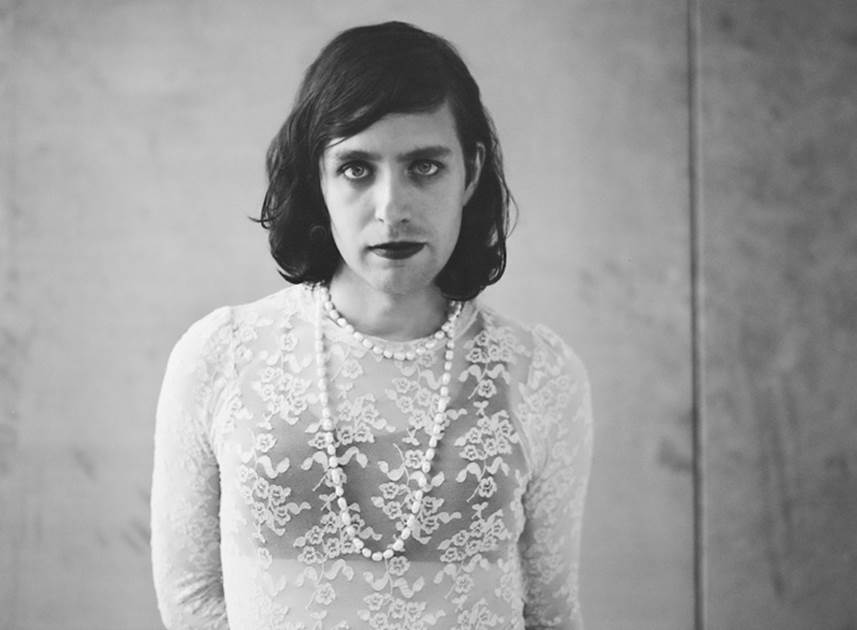 In case you forgot, or have been mining in Central America and somehow missed the news entirely, Sex Education returned to Netflix last Friday, 17 January 2020. For most of us, though, the show’s season two release date was marked in our calendars long before we remembered it was also someone’s birthday. Sorry Gran.

The show’s first season was praised for its honesty and inclusivity, approaching the deliciously awkward world of teenage sex in following the humility and hilarity encountered in its characters’ bedrooms. Covering sexual identities, desires, troubles and mistakes, Sex Education manages to tackle each question of ‘who am I?’ with poise, acceptance and – above all – humour.

Despite better intentions to savour the new season and its encompassing joy, I binged it. Like a small child wolfing down an entire Easter egg in one sitting, I gave in to self-indulgence and now it’s over too soon. Or so we thought.

As announced earlier this week, Ezra Furman is here to prolong our Sex Education high with today’s release of the show’s official soundtrack. A frequent feature on the show’s music, Ezra has compiled a 19-track LP traversing both seasons; the soundtrack includes Furman originals like ‘Every Feeling’, written specifically for the show, as well as fan favourites including ‘I Can Change’ and ‘The Queen of Hearts’, as found on her previous albums and littered throughout the show.

Ezra’s queer identity is openly portrayed through her music, with lyrics that often draw upon the wide and label-less ocean of gender and sexual preferences: ‘Androgynous’ is an ode to a romantic love wherein feeling trumps gender; ‘I Wanna Be Your Girlfriend’ is particularly poignant in displaying a heart on one’s sleeve, while also questioning the limits of heteronormativity.

Having released vibrant record Twelve Nudes just last year, Furman changed direction to embrace her gentler emotions in the show’s soundtrack. “I decided I’d use the Sex Education project as a place to put my tenderness, my sadness and longing,” she says. “The soft teenage feelings that every adult knows continue long after high school ends.”

As an artist who refuses to play by the rules, and a fine example of someone comfortable in their own skin regardless of outside opinion, Ezra was clearly a good match for the running themes and messages in Sex Education.

Furman’s Sex Education OST is available digitally now via Bella Union, and a hard copy of the LP will be available in April of this year. Both seasons of the show are also available on Netflix, so hop to it.