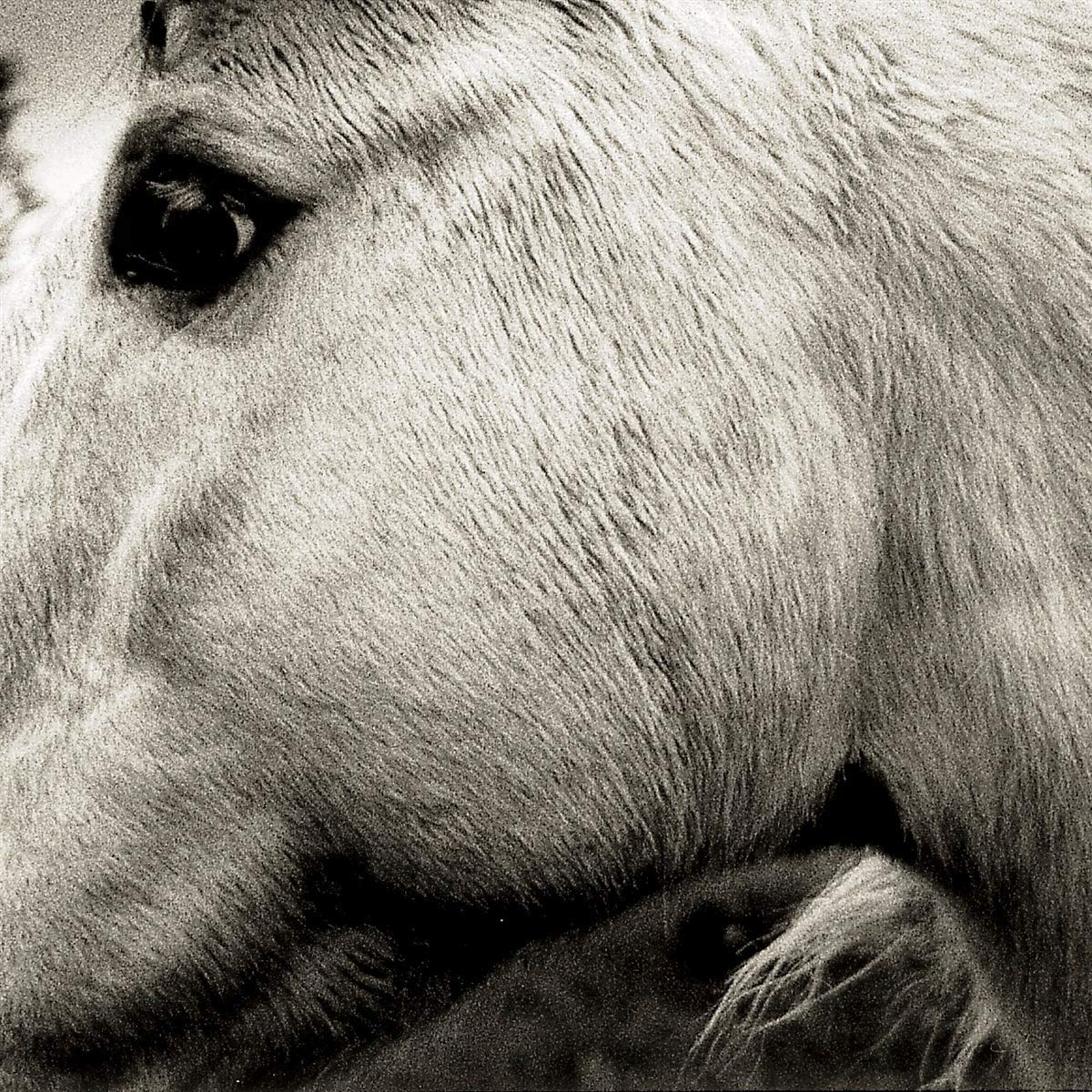 Bonny Light Horseman’s debut is a special record. But, what makes a record special? You could ask 20 different people that same question and get 20 different answers. It could be a right place, right time thing. It could be one particular song that makes you weep or scream or laugh — or all of the above, simultaneously. For me, one of the aspects of a special record is when you hit play for the very first time, and in less than a minute, it stops you dead in your tracks and everything around you kind of fades away. It gives you chills. It makes you drop your jaw in awe. It demands your attention.

I didn’t know what to expect when I hit play on Bonny Light Horseman’s self/titled debut. I didn’t have any preconceived notions — hell, I didn’t even know who they were. I just happened to see their name in a message board thanks to someone raving about it. Call it a chance encounter, call it intrigue due to a strange similarity to the name of Netflix’s best-kept secret, but I figured what the hell. There’s not much else out today. And just like that, I was hooked. That special quality enveloped me like one of them trendy weighted blankets and hugged me tight.

If the songs on Bonny Light Horseman sound a bit timeless, well, that’s because they sort of are. This trio — a supergroup, of sorts, but more on that later — resurrected a handful of somewhat forgotten English/traditional folk songs of old and reimagined them alongside originals of their own. Oddly enough, it’s pretty damn hard to tell the difference. All 10 songs are fit for both a slow gallop down a dusty road and a quiet, solitary drive on a winter’s night. They’re travelling songs, in a sense, both literally and figuratively— the record was started in Europe before migrating to rural northeastern and northwestern settings in the US.

But the true test of a successful folk tune really comes down to the storytelling, doesn’t it? Here, the group has pieced together a treasure trove of captivating material to pull from, thanks not only to songwriters of old but their own individual knacks for spinning yarns. Look no further than the title track/album opener, which tells the vivid tale of a Napoleonic-era war, something that should seriously date itself, but surprisingly doesn’t.

Not unlike 2019’s star-studded assembly The Highwomen, Bonny Light Horseman is the joint venture of heavy-hitters from all aspects of the industry. Anais Mitchell, a folk singer in her own right, but also a multi-Tony Award-winning playwright. Eric Johnson, architect of Northwest stalwarts Fruit Bats. Josh Kaufman, frequent collaborator of Josh Ritter, The Hold Steady and more. Johnson and Mitchell handle the majority of the vocal duties here, complementing each other effortlessly like they’ve been performing together since infancy. Justin Vernon steps in briefly on a late-album track with an uncharacteristically, unaltered vocal performance, demonstrating once and for all that raw, human emotion trumps everything. Also involved in the project is Mike Lewis of Bon Iver on saxophone, and mastermind Aaron Dessner – of The National, of course—who produces and plays, well, a little bit of everything across the record. So really, it’s no wonder it is dripping with all the qualities that make a record special. A gorgeous reminder of the power of musical storytelling, this is one record not to be missed.

Listen to Bonny Light Horseman on Spotify and Apple Music, and get our latest print magazine HERE.