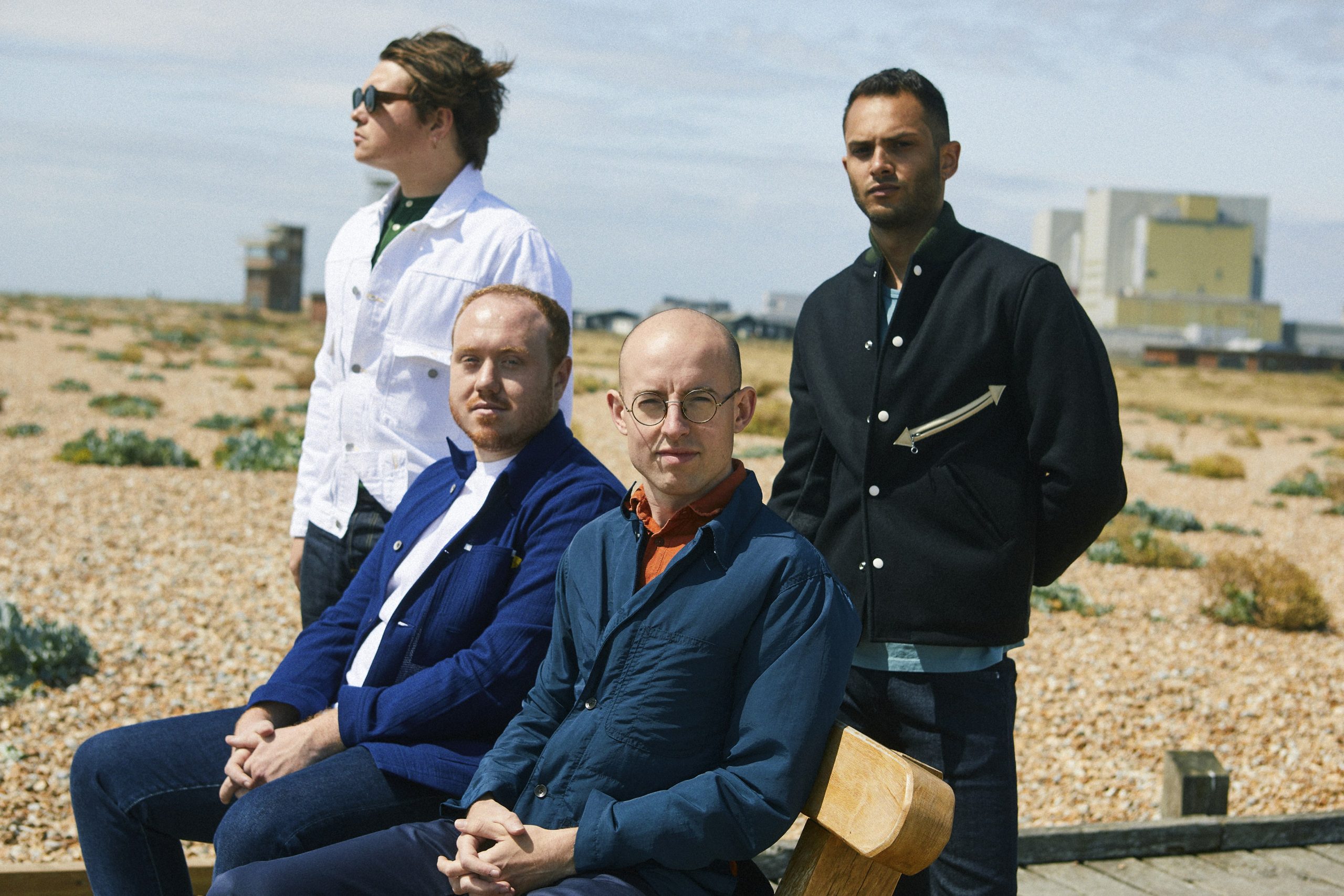 Newcastle saddled up for the arrival of the goldies of the 00’s indie breakout. Almost 6 years ago to the day, Bombay Bicycle Club played the O2 Academy in Newcastle. This week, they returned and went one better – they sold it out. Welcome back, lads.

No time for a pre-match pint. Instead, I opted for 2 Punk IPA roadies to accompany the brisk 20-minute walk into the freezing city centre; I don’t know when the snow is coming, but it’s coming. Just the two of us braved the sharp Northeastern gusts, tickets over £30 keeping most our Bombay loving friends firmly in the warm back home.

We arrived just in time for the second support – the justification for paying £30. Enter, The Big Moon. Gracious, energetic, borderline rocky at some points, the girls filled the Academy with songs from their new album Walking Like We Do. They were fantastic – providing the unassuming audience with an astounding, record-quality sound. Only ‘Cupid’ has survived from their Mercury-nominated debut for this tour, my anticipation of seeing ‘Sucker’ live will have to continue to rise.

A quick toilet break – those darn tinnies came back to haunt me. Bumping into a few friends and a 45-minute game of stay away from the drugged-up 18 year-olds with what seemed like uncontrollable elbows was the prelude to the arrival of the Bombay showcase. Once they arrived, the room changed. It felt like a piece of history.

Their fresh faces met their union of white shirts. Behind the “main” 4 came a percussionist and Liz Lawrence, opening act for the evening and collaborator on Bombay’s new record Everything Else Has Gone Wrong.

Their cult fanbase has survived, screaming every word to every song, even the new stuff. The characteristic afro beats, sumptuous trumpets and million synth pads got everyone moving; I’ve coined it afro-dance-indie – screw you NME.

‘Feel’ was played fourth, getting the jittery Geordies excited before a tribute to their debut album – the 10-year anniversary of its release was last year. During these songs the set felt like a send-off gig, everyone so excited to get a glimpse of music they’ve longed to see live, losing their shit as if they’d never see it again.

Listen to Bombay Bicycle Club on Spotify and Apple Music. Get our latest print edition HERE.