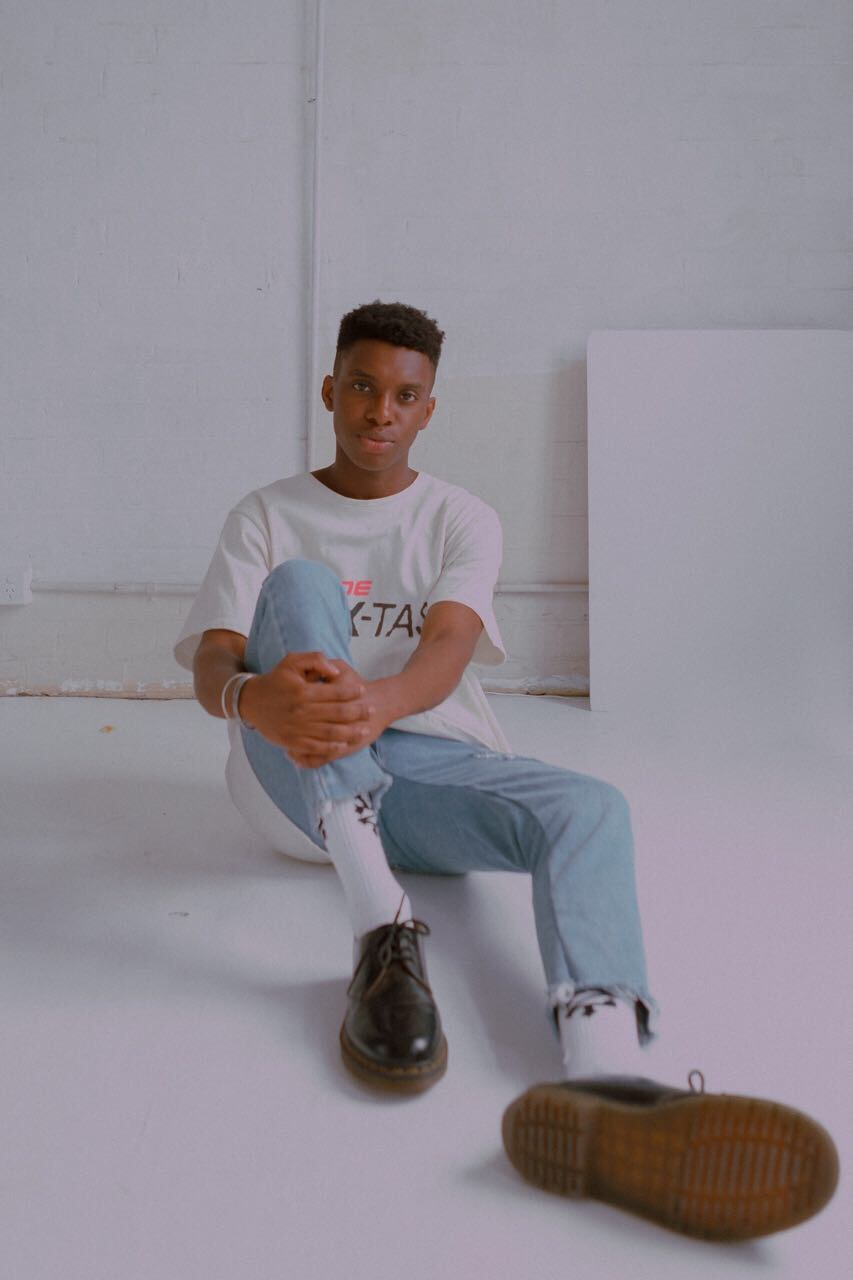 Stevan talks growing up Down Under, and new single ‘No More Regrets’

He comes from Wollongong which is a seaside city, like Miami or Blackpool, in Australia.

Stevan is an artist from down under; a place known for its golden shores, animals with front-pouches and a cracking accent. He writes really relaxing music, the kind that you could probably play whilst your mum is about, she’d love it. You could buy her the CD of his eventual debut for Christmas… Just a thought.

Stevan grew up in Wollongong – known colloquially as “The Gong” –  which sounds like a made-up place, but he assures me it isn’t made up at all and is actually on the east coast of Australia. Wollongong is a seaside city, like Miami or Blackpool, and it’s had a lasting impact on the man and his music.

“Growing up around surf culture, sunshine and good vibes has definitely shaped the sound of my music,” Stevan assures me before expanding further. “I’m a kid from Wollongong with an Aussie accent, but I’m also African. [And,] the two worlds colliding is what, I think, makes my music interesting. The drums especially reflect my roots in hip-hop; I think they contrast and blend really well, like me,” he laughs.

The collision of these ‘two worlds’ has created a smooth, retro-yet-modern sound. On the one hand, you can hear the relaxing Australian vibe Stevan mentions; the sun, surf and sand so to speak. But, on the other hand, there’s definitely a driving and punching African-inspired beat with plenty of soul.

Stevan puts his unique mix of new and old down to some of his first musical memories. His Dad’s cassette tape collection specifically stands out: “He had Al green, Bob Brown, Bill Withers and many more soul/R&B artist.”

In his latest single, ‘No More Regrets’, Stevan mixes ’90s R&B with a classic funk guitar rhythm. The song focuses on stepping back from overthinking things and focusing on the here and now: ‘Think with my body I don’t think with my head / I want to live like there’s no more regrets’.

As the song says, comfort and confidence are two things that Stevan finds important in his music: “Music [has] allowed me to prove to myself that I could set my mind to something and make it happen. That’s the ultimate sense of comfort, trusting yourself and knowing I’m enough. Music’s given me that feeling. It’d be awesome if people feel that way from listening to my music as well.”

This comfort spreads into the writing process. Stevan’s doesn’t force things when it comes to his work. Like a true Auzzie, he takes his time, waiting for the right thing to come along. He doesn’t overwrite a melody or a song, but rather waits for inspiration to come to him naturally.

“I set up my instruments around my room – usually a bass, electric guitar, midi keyboard, some headphones and a mic. Then, I play around with chords and melodies until I find something I like, and then I start recording. ‘No More Regrets’ was written in the same way after a high school party haha, I revisited the idea a few months ago and decided the sentiment was still relevant.”

After ‘No More Regrets’ Stevan plans on no more breaks. Instead, it’s back to the swelteringly hot studio to work on his next release: “It never stops!” he laughs. “All I can say is 2020’s the year!”

Listen to Stevan on Spotify and Apple music. Get the latest edition of our magazine featuring interviews with Soccer Mommy, Alfie Templeman, Black Puma and Tennis HERE. Or, get a subscription for a whole year HERE.