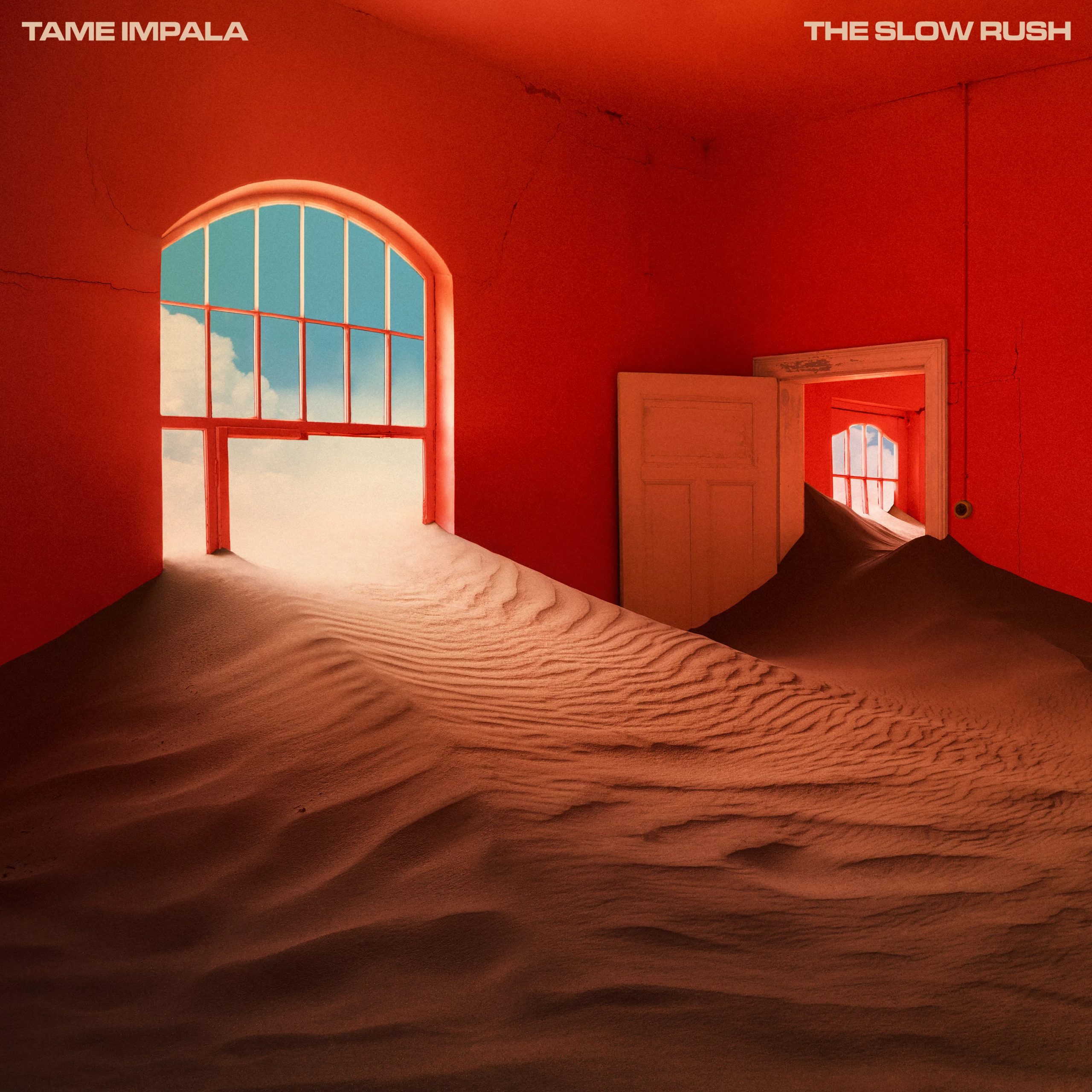 This is Kevin Parker at his most diverse, colourful and creative. Yeah, we need to talk about Kevin…

The Slow Rush is as expansive and electronic as Currents, but sees Parker create an ever more intricate and vibrant end result. From peripheral flutes to odd-but-cool distorted vocals, it’s an entirely separate beast, species even, that’s unashamedly aware of what it’s doing.

On Currents, you could tell Parker was itching to throw in a mixtape sample here and an 80s inspired bass solo there, but it never quite happened. He was never quite comfortable enough. The Slow Rush, however, is basically everything he’s wanted to do. It’s maximalist, stuffed to the brim, with beats, synths, guitars, pan pipes, organs, beats, more synths and so on.

Most of all, however, it’s honest. ‘Posthumous Forgiveness’ bluntly breaks bread over his father’s passing. ‘Lost In Yesterday’ looks back on the fact Kevin isn’t that young kid looking for acceptance anymore. And, ‘One More Year’ is about how that youthful naivety became chest crushing adult worries.

Across 57-minutes, we see an unmasked, confident and assured Kevin Parker, one who doesn’t care if one song sounds like Madonna’s ‘Vogue’, and the next sounds like it could have been on a tripped-out Beach Boys record… Kevin just doesn’t give a shit anymore, and, you’ve got to admire when an artist says “screw it” and does whatever they want.

The Slow Rush is the culmination of Parker’s journey as a producer, songwriter and performer. Since his work with Rihanna, Lady Gaga, Mark Ronson, Kanye West and so on, this is where he was heading. This is what was on the horizon: a colourful, sun-drenched record with sand in all it’s many folds and curves, an hour-long reflection on an incredible five-album journey.

Listen to Tame Impala on Spotify and Apple Music. Get the latest edition of our magazine featuring interviews with Soccer Mommy, Alfie Templeman, Black Puma and Tennis HERE. Or get a subscription for a whole year HERE.