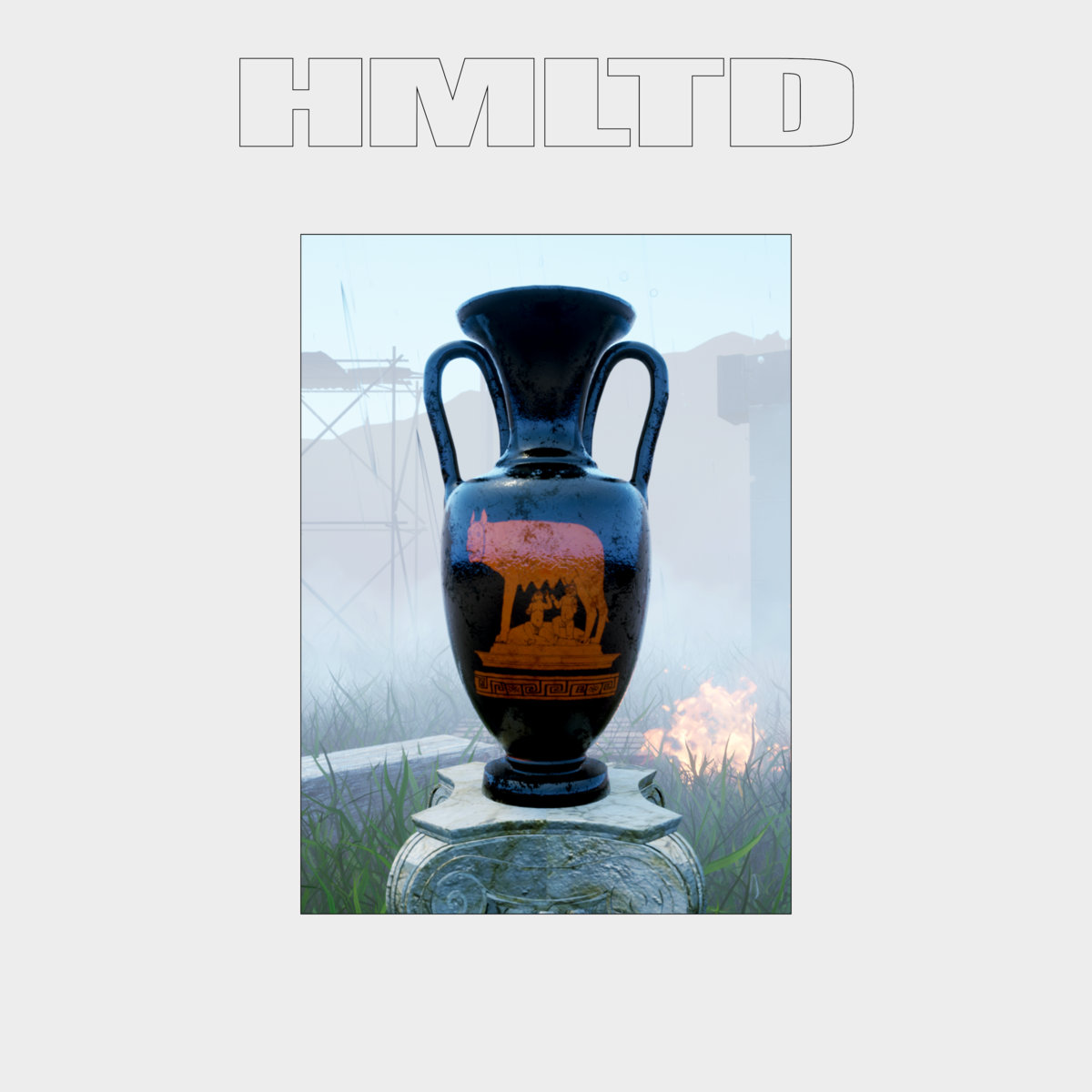 HMLTD take us on a journey to the gritty and glamourous

Just west of the Garden of Eden and mingled in with the forbidden fruit lies HMLTD, dripping in glam rock and old western tunes. After years of teasing singles, we’re finally welcomed to a debut album as juicy as Eve’s apple, and just as illicit.

The divine merge from Joanna to ‘Where’s Joanna?’ proves the album packs a punch like a sequined glove. Its mix of grit and glamour create an intricate listen, and who knew a song about dismemberment and teeth in jars could sound so… classy? Even its eerie guitar riffs oddly harmonise with Spychalski’s warbly vocals, bringing an enigmatic electronic hit.

The five piece’s glamour also shimmers through in their blend of the old and the new. In ‘The Ballad of Calamity Jane’, the rawness of the finger plucked guitar leads perfectly into the spaghetti western banger ‘To the Door.’ The sync is so effortless, its hard to even imagine that a two-year age gap lies between the tracks. It just shows that with a cheeky glint in their eye, HMLTD are always one step ahead of us, coaxing us into their quirky future.

But, even with grit and glamour, there’s an odd tameness. Following past singles, I craved a volcanic rush in their debut album. Tracks like ‘Death Drive’, ‘Loaded’, and ‘To the Door’ were singles that brought a strobe light to your heart and a flickering ray of excitement for the band. But, with the new singles, they fall flat to the predecessors.

Instead of arriving to the party in 6-inch neon stiletto heels, HMLTD have arrived with mere kitten heels; a nice sense of sharpness but come on, we wanted more jazz!

Haiku Review:
A kick in the teeth.
A punch with a sequined glove.
A gruesome glamour.

Listen to HMLTD on Spotify and Apple Music. Grab a subscription to The Rodeo magazine HERE.