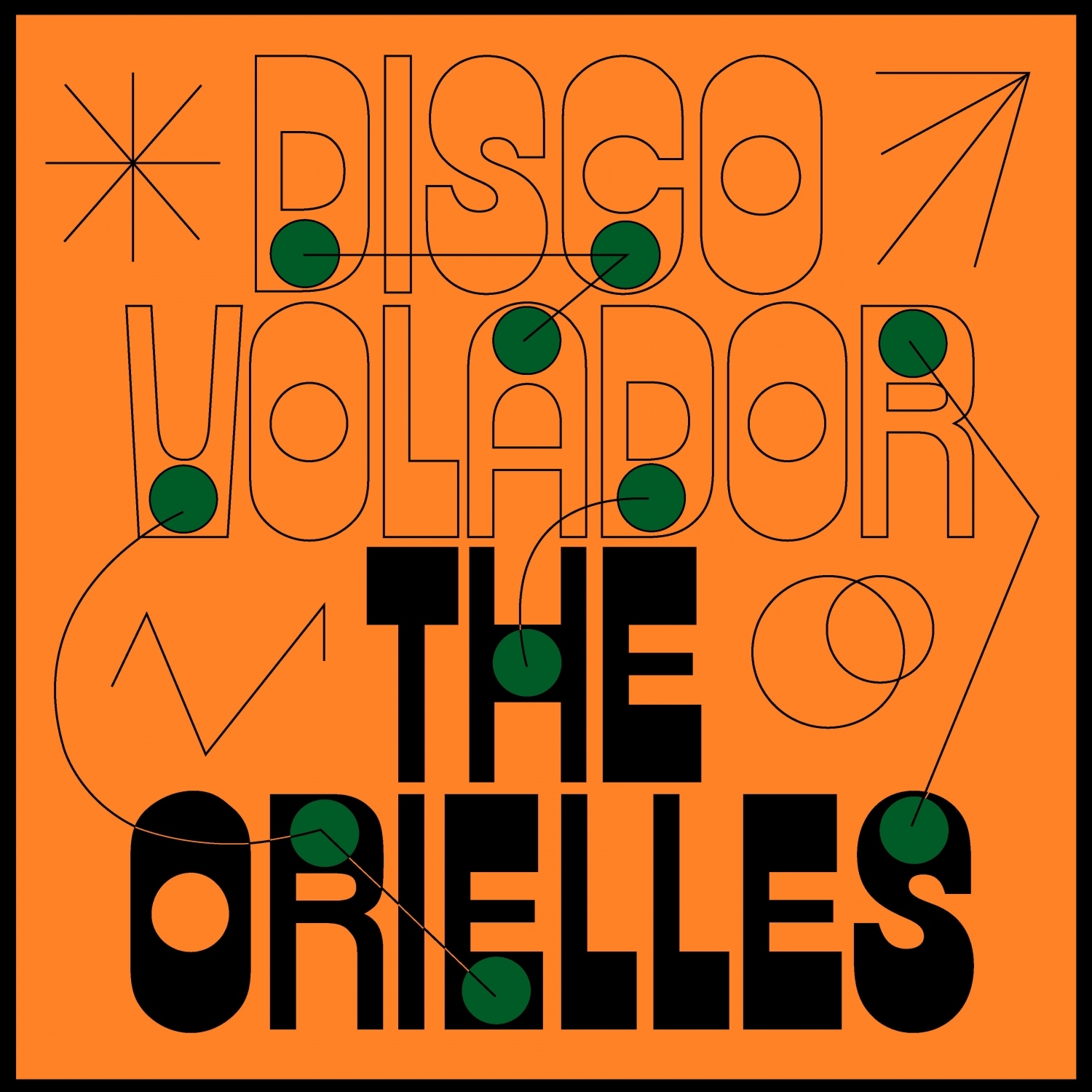 The Orielles prove that disco is forever

An interview with The Orielles, in which drummer Sidonie B Hand-Halford talks the Yorkshire scene and thrift shop cowboys, appears in Volume 7 available HERE

In their return, The Orielles prove that silver dollars may only last a moment, but disco is forever.

Disco Volador—which comes from the Spanish translation of ‘flying disc’—channels the essence of 70’s disco and groove, taking you back to the days of neon-lit roller rinks.  Built on moments of escapism from humdrum life, the sophomore record from the Halifax four piece indulges in dance music, bringing back beloved memories of shimmering lights.

Unlike Sandra Bullock in Gravity, The Orielles thrive in their stratospheric journey. Disco Volador is an album full of timeless tracks and lucid beats that sound like you’re travelling back to the future. Across their journey, lyrics of wandering albatrosses and rapid eye movements take you on a cinematic David Lynch-esque trip. The blend of hyper-reality and surreal imaginary lets your wandering mind escape your head and find its way to the dancefloor.

Perhaps more importantly, Disco Volador provides some of the best song names of 2020. Is there any chance you’re going to find anything better than ‘7th Dynamic Goo’? Probably not, mate.

Spanish is a beautiful language, just like this is a beautiful album. All I can say is “las estrellas del norte brillarán en.” – that’s ‘the northern stars keep shining’, in Spanish -maybe that GCSE stuff does come in handy…

Haiku Review:
Blast out the orbit,
And now, brighter than ever,
Northern stars shine on.

Listen to The Orielles on Spotify and Apple Music. Get the latest edition of our print magazine featuring cover star Soccer Mommy, grammy-nominated Black Pumas, Alfie Templeman and more HERE.