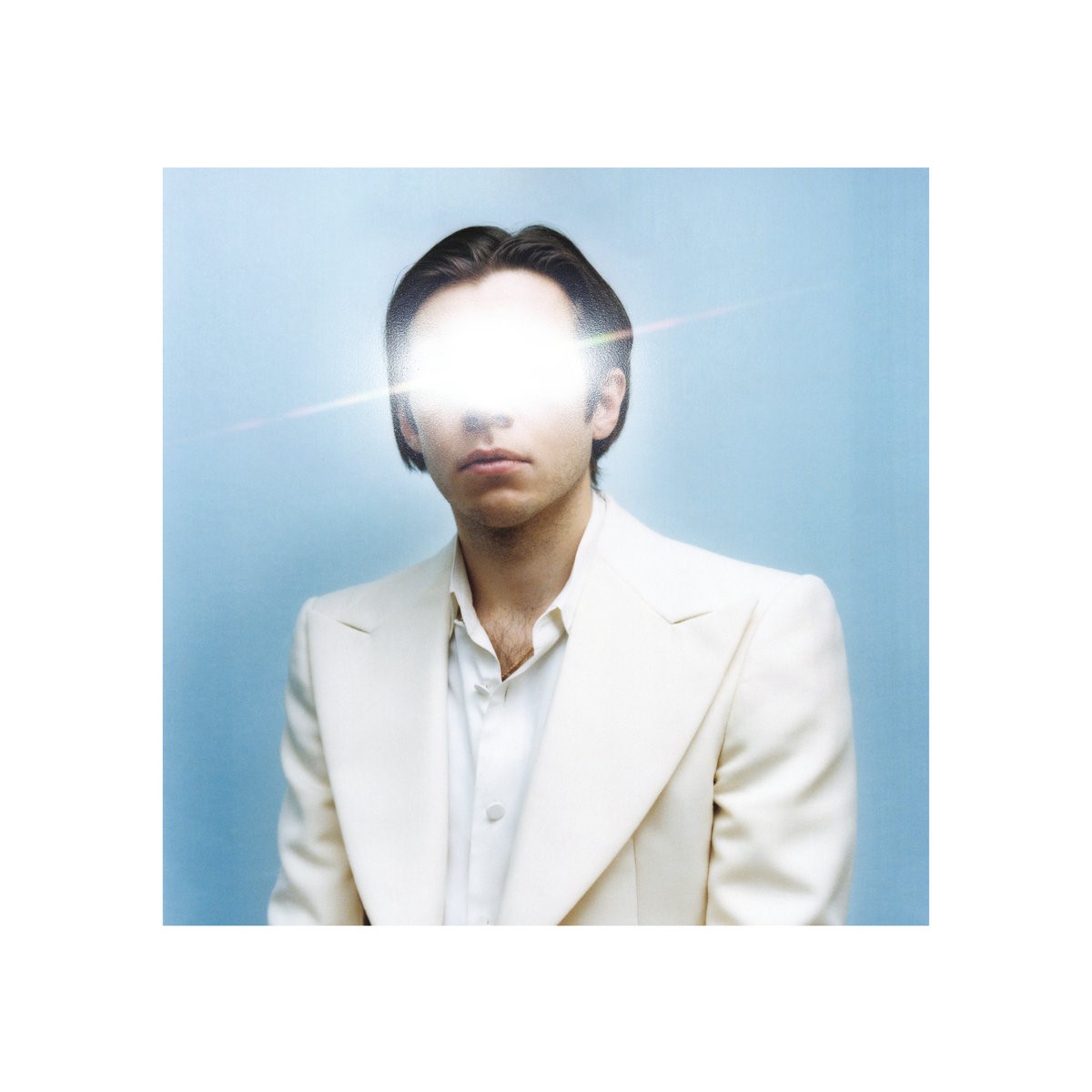 The title track is a particular highlight, the perfect single to show how smoothly running Righton’s sound is on his own. “That’s not me, standing there, in the light” he says, an exemplification of the change and style the artist has gone through into this new era of music. ‘Edie’ is a strong, crooning track that leans in hard to the softer, sugary sound, and ‘Heavy Heart’  is a lighter, more synth based track than the rest, but its gentleness is to its benefit.

‘See the Monster’ is probably the strongest song on the album, smoothly blending the existential speculation that bubbles under the surface of the entire project with a softer, smoother sound. The use of vibraslap is particularly good, and the less showy stylings of the track serve it well.

The Performer is his first full-length project since the breakup of his former band Klaxons, an experience he said left him hating music, until this rebirth as a solo artist. It’s a polished album where his prior industry experience is clear, but there’s a breath of new life, and it genuinely feels like a fun project to have assembled.

A few tracks begin to feel a bit derivative, with ‘Lessons in Dreamland’, despite being a soothing song, feeling oddly familiar, despite attempts to update its distorted piano sound. It’s tracks like this that you’d expect the singer to go more personal, but remain shallow, that are a let-down, easily buried behind some of the more polished heard-hitters beside them.

As a whole, James Righton has crafted a sound that’s hard to dislike. It’s suited-up, 70s-glazed confrontation of changing on-stage persona, and although it has some shaky spots where it slips into anonymity a bit too far, it’s solid production on an experiment in cocktail hour fare.