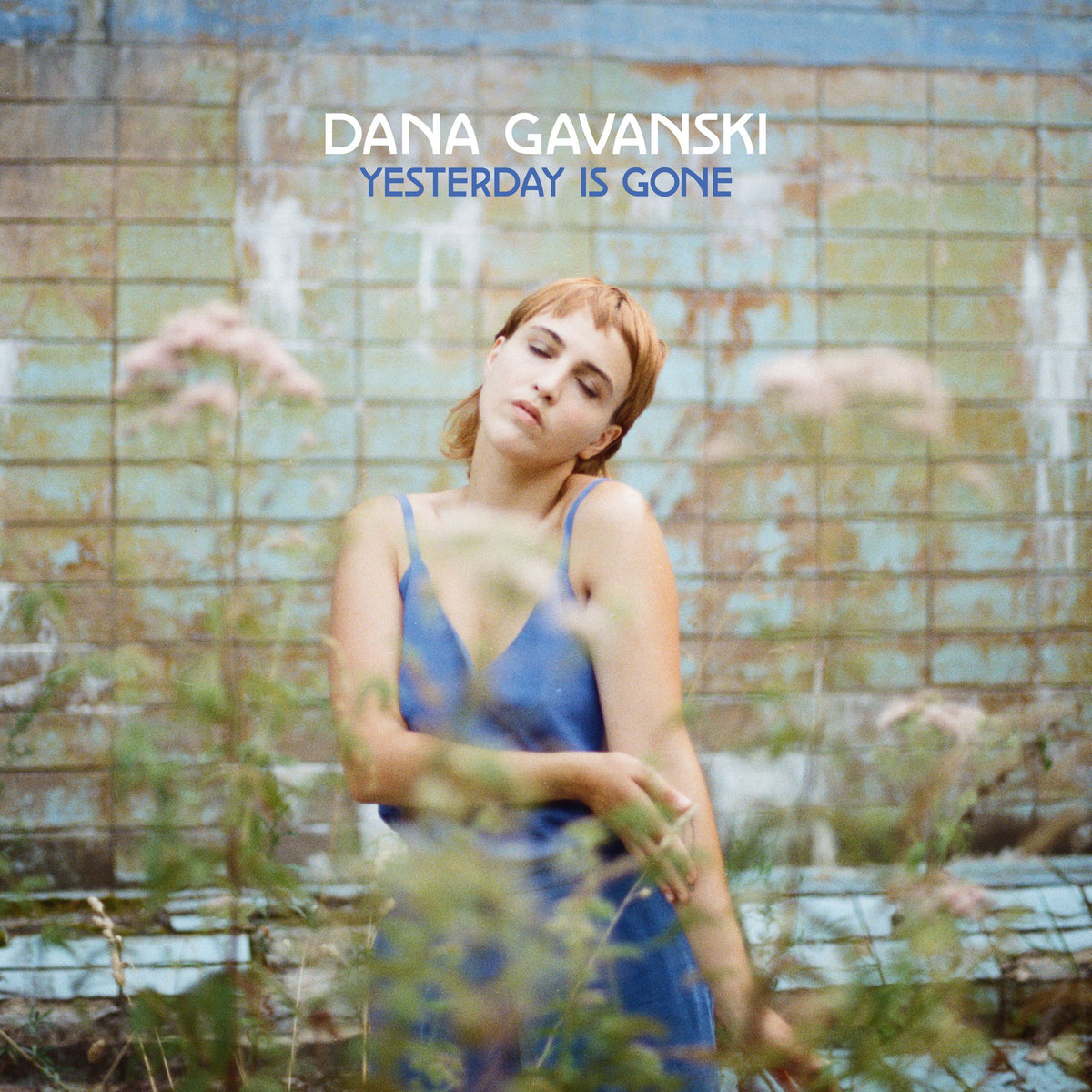 Dava Gavanski delivers a beacon of light in her latest album

In the midst of isolation darkness comes the light of Dana Gavanski.

Push your window open, nestle into your favourite seat, grab a glass of red and look out as the sun dives beneath the horizon, closing another day in quarantine. This is the ideal setting for your first listen to the debut record by Serbian-Canadian Dana Gavanski, Yesterday is Gone. The perfect way to see off another day in the hole in which we all currently find ourselves in.

An emotional outpouring of light and dark colours – that is what this album is. The glinting, dulcet tones of Gavanski shine throughout, bringing the relatively simple yet fundamental instrumentation to life. She has married her voice wonderfully with the sounds of her guitar and drums, both lifting her lyrics gracefully to the forefront, gently propelled by beautiful backing vocals, something that can often be lost on soft folky records. She is not absent, nor is she dominating.

At times, Gavanski gently tiptoes across deep feelings of emotion, other times, she funks right through it. The song ‘Trouble’ is a standout, an act of defiance to the vulnerability she has shown before, a big big song and a new side to her.

The more I listen, the more I liken the sound to that of Pixx, that sort of soulful and atmospheric humming to her voice surrounding each song in a pillow of support and safety, but once unleashed brings a sense of relaxing euphoria, comfort in what you’re hearing.

The title track is an ode to classic 60s pop, Gavanski herself likening it to early Leonard Cohen. The timelessness of Leonard’s riffs which are clearly influential throughout this record come to their most fruitful during this song. It’s a sing-along and in another life would be a world conqueror. Such is modern music consumption, a song like this will get lost deep in Spotify “mood” playlists and might dwindle on the BBC 6 Music C-List for a bit, instead of getting the respect it deserves. The sun is setting and the album is closing, gently but with a feeling of hope. Hope that there is light at the end of the tunnel, and that the bleakness will end. Yesterday is gone but I’m taking this album with me, no excuse for leaving the house now.

Haiku Review:
Quarantine blues drift.
Dana feels us with a hope,
that bleakness will end .