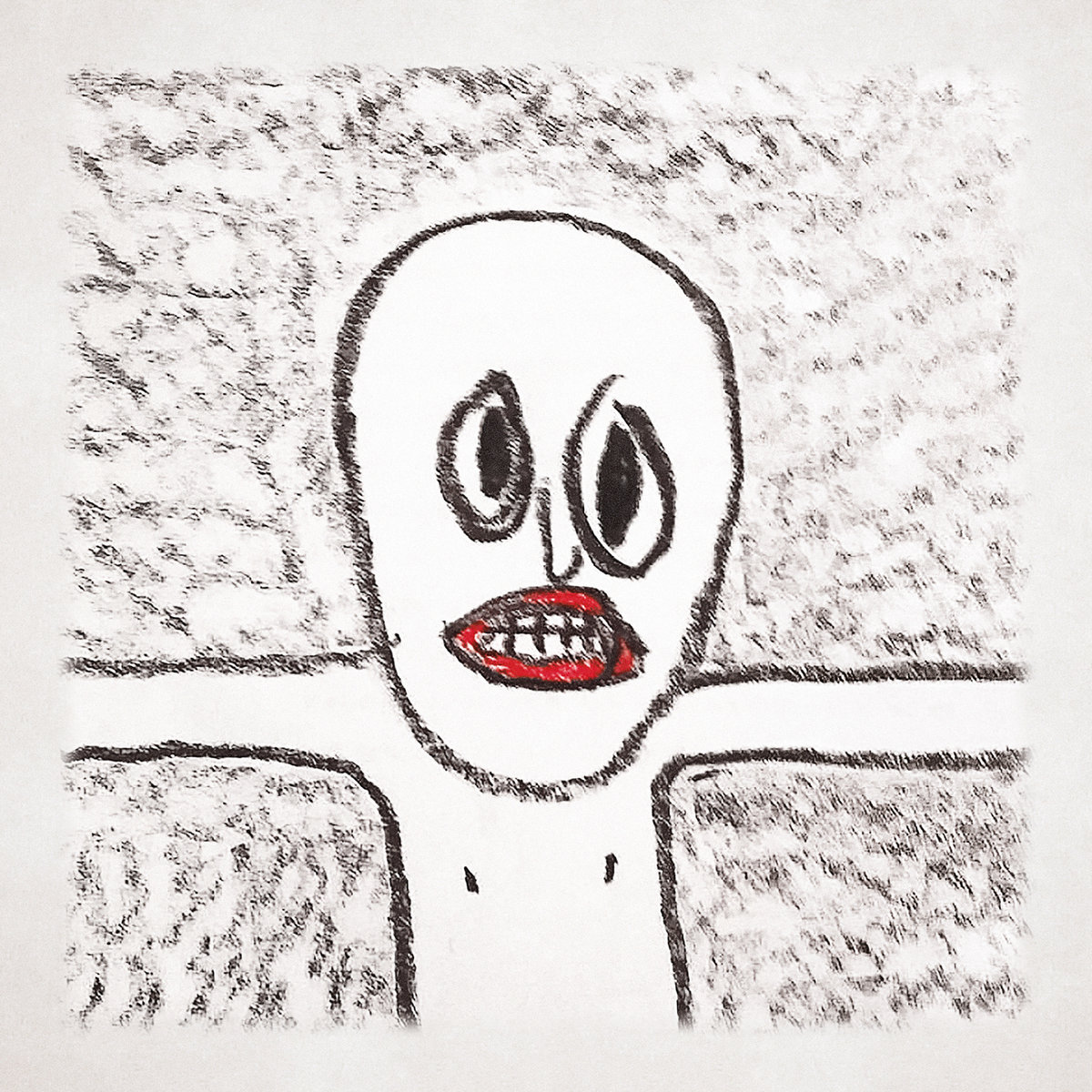 Explore the filmic world Archer has made.

A Western Circular draws on many genres on top of the ones previously mentioned to create these lasting images that seem to be inspired by a theme of transition. Archer himself draws influence from that “quintessential L.A. novelist” John Fante, whose work can be seen as a precursor to the frenetic dharmic hedonism of Beat Generation writers. ‘Scarecrow’ mirrors this precursor, enveloping us in a lamenting, smooth warble of instrumental jazz, wonderfully layered over itself with a forceful and rich accompaniment.

A Western Circular, much like the work of Fante, creates a nexus-point of introspective emotional honesty and conjures up very fitting images of life and death, the future, and glimpses of something akin to the American Dream turned sour – contrasting Archer’s English identity.

For example, ‘Last Sniff’ tells the story of a cocaine dealer. The only thing that could accompany this lush and cinematic soundscape is the lyrical skill offered by MF Doom, who features on this track. The rapper’s fast-paced, internally-rhymed words score the pace of a story about the dealer on a night of business, consistently evading the police.

A Western Circular turns the corner in ‘The Boon’, featuring Future Islands’ vocalist Samuel T. Herring, who uses his unmistakable croon to score things coming to an end. It’s soulful and sad, and yet is also a welcoming island to rest from the interplay of brass instruments.

A lot of the strength of Archer’s work, including that beyond A Western Circular, is found in his collaborations. This isn’t to say his music needs a guiding hand, rather it provides an efficient vehicle for the stories of others. Previously, Archer has worked alongside the likes of Nilüfer Yanya, George Maple, Celeste and Jessie Ware.

On this album, his collaborations act as the stepping stones above the river of this jazz-laced ecosystem he’s created. ‘Cheater’, featuring Sudan Archives and ‘Decades’ featuring Laura Groves (as well as Herring), are the places where Archer steps away from the jazz and delves into the soul. He brings the tempo down, adds misty choral overtones and stretches out notes until they linger even after the track has ended. ‘Decades’ itself is about the passing of time, a lyrical theme which fits incredibly well within the overall sound.

Fante was able to see the beauty in the mundane, and Archer injects this idea into A Western Circular. While the album is ostensibly multi-layered, the sound itself is single, all parts forming into a coherent whole. Like an autobiography or documentary you get hooked by, it’s incredibly well done, full of the charm and darkness of psychological realism that you’d expect to find in the works of Archer’s literary inspiration.

Haiku Review:
Bandini would be
proud, in the sad world of a
Western Circular.