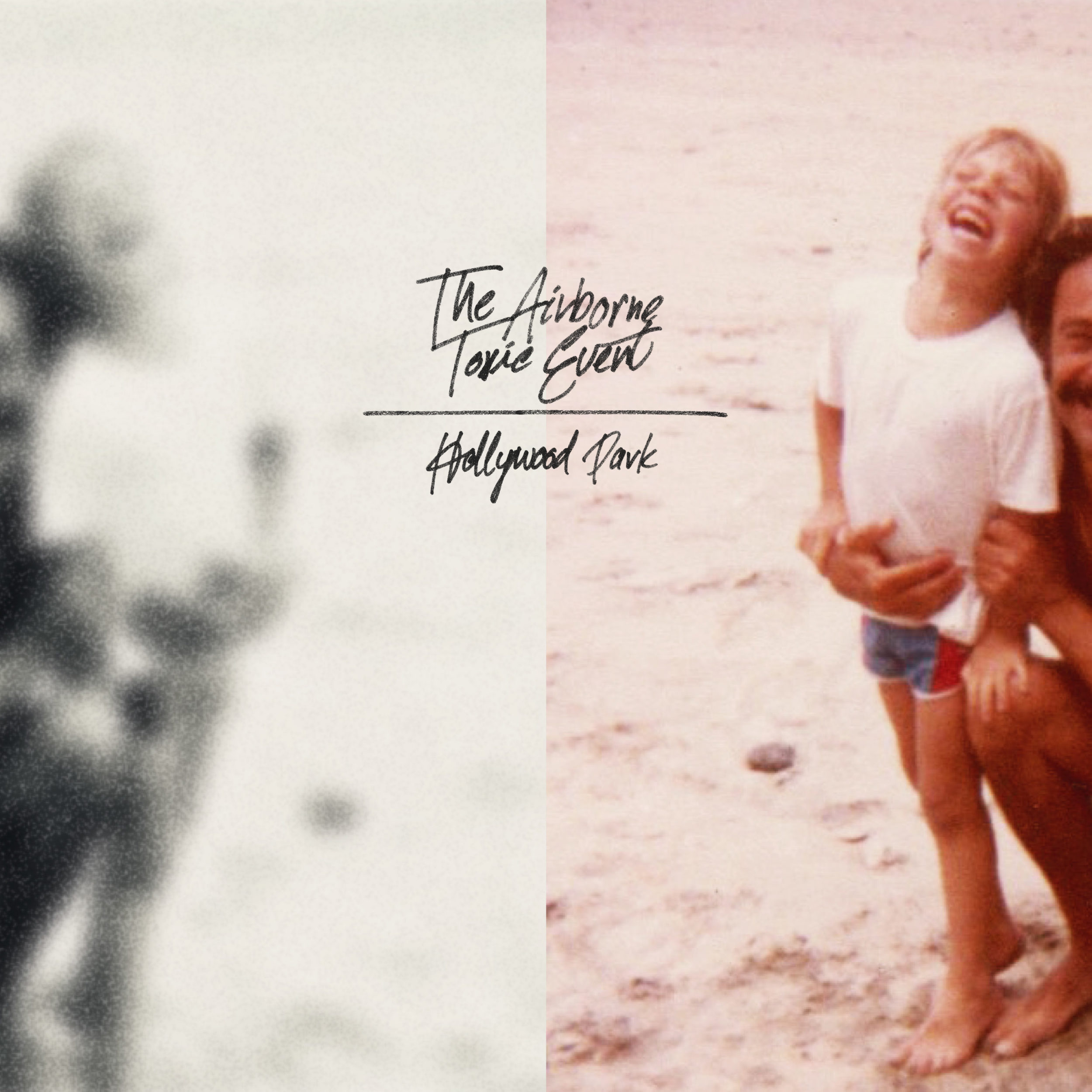 The Airborne Toxic Event look back on ‘Hollywood Park’

Mikel Jollett is reflecting on the past. On a life lived with more ups and downs than a hotel elevator. With The Airborne Toxic Event, Jollett has spent more than a decade telling convincing stories for audiences across the globe, and on the band’s latest effort, Hollywood Park, he’s telling his story. And boy, is it a wild ride.

The whole ‘album accompaniment to a memoir’ concept may sound a bit cringe-worthy on paper, but Hollywood Park the album stands just fine on its own two legs.The memoir chronicles Jollett’s early childhood being handed off to an infamous cultat six month sold, which acted as a catalyst for so many pivotal events in his life. Hegrew up subjected to poverty, addictions, abuse and more than enough difficult choices to fuck a kid up. Jollett has always channeled an enormous amount of passion and turmoil into his vocal performances – perhaps this is where it all comes from.

The album touches on some of the more pivotal moments throughout his life, but in a much less direct way. It almost acts as a near-hour-long trailer to the memoir itself. Sonically, it dives headfirst back into the same pools that their critically-acclaimed 2008 debut, and the criminally underrated follow up All At Once swam in .Jollett’s Stephin-Merritt-by-way-of-Morrissey lower register has never been more convincing, and anthemic roars that made their early hit ‘Sometime Around Midnight’ such a chill-inducing song are on full display. The album incorporates bothpersonal touches like actual sound clips from Jollett’s family, to the band’s usual, dramatic orchestral flairs. It all adds up to something way more successful than it has any right to be. If you wrote these guys off long ago, I’m here to tell you to rethink that.

I admittedly lost touch with the band a bit after their sophomore record. Most of their catalog since then seemed to lack that something special for me. But, the story behind Hollywood Park intrigued me – and rightfully so. Pressing play on the record was like re-connecting with an old friend from grade school. You’ve both grown up quite a bit but, despite the lives you’ve both lived since, there still exists an air of familiarity between you two. The Airborne Toxic Event hasn’t sounded this strong since 2011. The songs are urgent, pleading, and often times equally gentle. But most importantly, they’re oddly uplifting. Despite the stories they’re telling, you’re left feeling a sense of triumph. Jollett, now 47, shows us that no matter what life throws at you, there’s always time to conquer it by doing something like, I don’t know, starting a rock band.

Haiku Review:
Born into a cult,
Jollett turns quite a shit hand,
Into a triumph,

Listen to The Airborne Toxic Event on Spotify and Apple Music. Or, get a copy of our print magazine HERE.