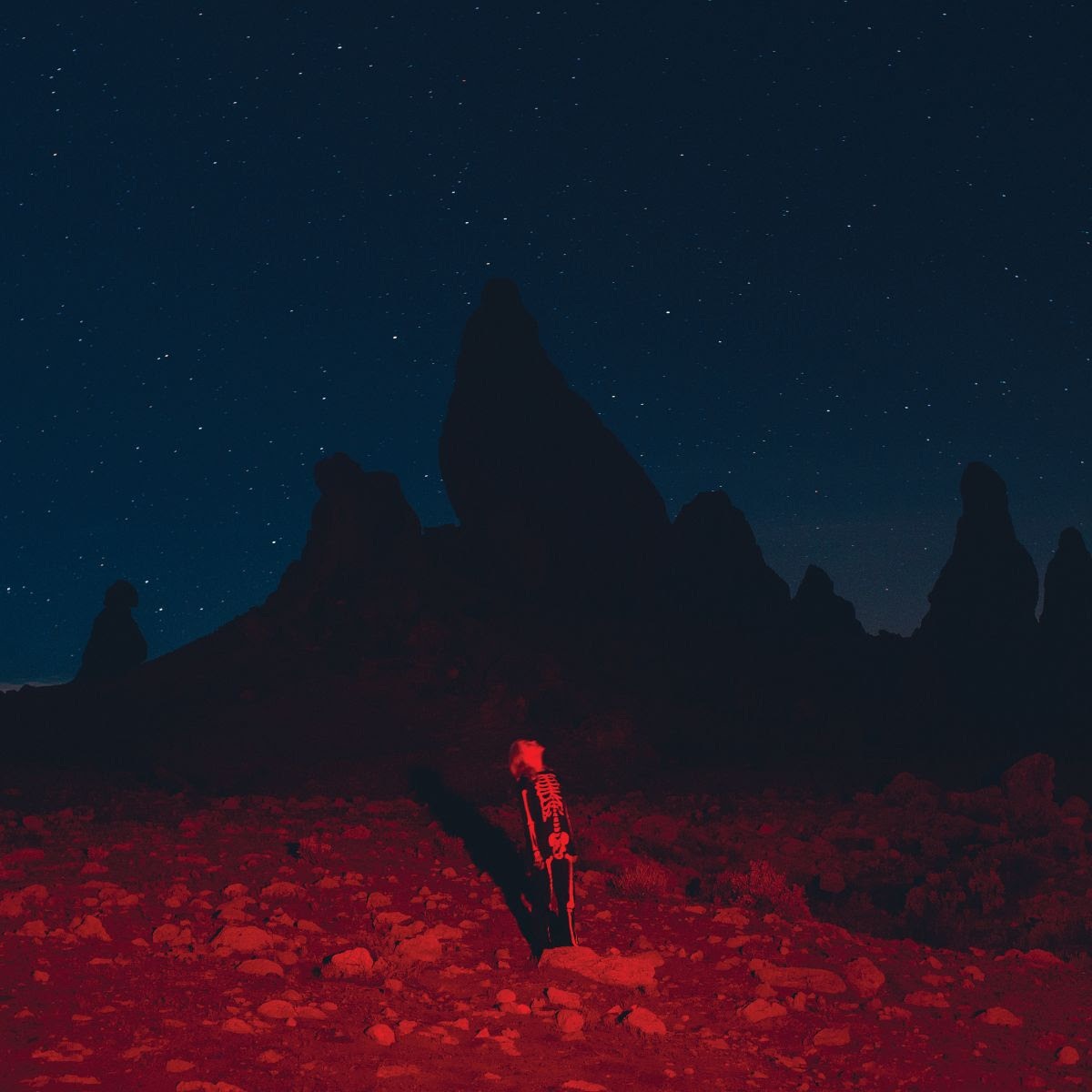 “No, I’m not afraid of hard work,” Phoebe Bridgers sings on ‘Garden Song’, the lead single from her new album, Punisher – a statement well backed-up by the last few years. After releasing her debut album in 2017, Bridgers formed two new bands, releasing records and touring the world with both. Clearly not in need of a year off, Bridgers is back, releasing her fourth album in as many years.

‘Halloween’ is the anxious inner-thoughts of a person desperate to hold onto their lover, but worried they’ve become too overbearing and annoying. The refrain “Baby it’s Halloween, we can be anything” is almost gasped by Bridgers, as if she’s sick and tired of living her normal life and needs that escape provided by the infamous holiday, before she accepts the inevitable end:“There’s a last time for everything“.

Bridgers takes you from the overtly emotional and painfully romantic – “You’re a work of art. I’m standing too close. I can see the brush strokes” – to the overtly insulting and painfully humorous – “I hate your mom / I hate it when she opens her mouth / It’s amazing to me, how you can speak, when you don’t know what you’re talking about”.

“God I hate this part of Texas,” Bridgers laments on album-closer ‘I Know the End’, one of many off-the-cuff remarks that make you smile. Songwriting has always been her strong point, her lyrics often a balance of wry, sarcastic innocence and straight-talking tear-jerkers, which Punisher sees exemplified from start to finish.

This use of comedy is a key feature across the album and it’s one of Bridgers’ greatest assets, acting as a way to take the sting out of her blunt remarks. Most lines contain a set up (“You asked to walk me home“) and a punchline (“But I had to carry you“), resulting in a light-hearted but cutthroat account of Bridgers’ personal life.

We already knew Bridgers had a knack for songwriting, though; the difference between Punisher and her first album lies in the expansive nature of these new songs. Any worries that the folk sound from her debut will persist are dispelled by the third and stand-out track, ‘Kyoto’, a triumphant pop song spurred forward by trumpets, subtle guitar licks and pounding percussion. The title track then follows, and shows a newer, electronic side, the vocal distorted throughout.

The production is tighter across Punisher: this is an artist more aware of the tools at her disposable and more confident in using them. Where songs on Stranger in the Alps maintained one tempo, Punisher is keen to develop, the songs growing as they progress. Bridgers’ story-telling keeps the album cohesive, and this new expansive sound lifts her lyrics and vocal up, instrumental developments on tracks like ‘Chinese Satellite’ reminiscent of tour-buddies The National.

‘I Know the End’ exemplifies this ability to build a song up from nothing. Violins introduce it and the minimalism persists throughout the intro as Bridgers sings about a literal and metaphoric road trip. The drums eventually kick in and here, the song takes off. Trumpets arrive, a backing chorus of voices join her to chant “The end is here” before a chaotic whirlwind of harrowing noise drives the song towards its climax. Trumpets that sound like the end of a Western film and Bridgers’ whispered screams signals the end; a celebration of a four year journey that has seen Bridgers become one of the strongest forces in music.

A handful of songs stick to the simple, stripped-back strum format of the debut however, and here, Punisher loses some of its charm. On ‘Saviour Complex’, Bridgers’ vocal becomes airy, the lyrics less impactful as a result. It’s a balancing act, though; the quieter, more intimate numbers mean the album doesn’t sound over-produced and allows Bridgers’ lyrics – her greatest triumph – to take centre stage. Where her lyrics are more complex and narratorial, the instrumentation is simpler, meaning the songs aren’t overbearing and meaning isn’t lost in the chaos.

Across Punisher, Bridgers gives little snippets of her life before moving onto another moment. Each line is truthful, but they don’t always link and you’re left to piece the puzzle together yourself. It’s a puzzle worth putting together though, as the end result is magical.

Punisher is out tomorrow (Friday 19 June 2020), giving you just enough time to catch up on her other three LPs on Spotify and Apple Music.