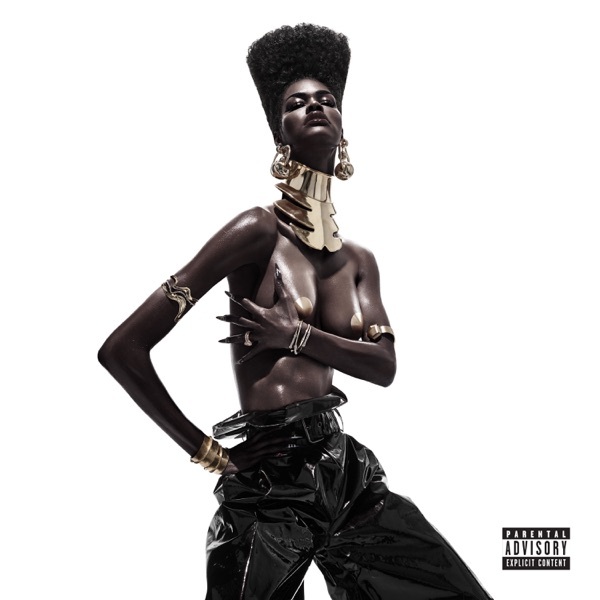 The Album offers a shining insight into the mindset of Teyana Taylor – motherhood, love and fundamentally what it means to be a Black woman in 2020.

Juneteenth marks the day in 1865, when over two years after Abraham Lincoln’s Emancipation Proclamation, federal orders finally reached Texas, liberating those who had been enslaved. It is a day often known as ‘Liberation Day’, which is fitting – Teyana Taylor’s choice to release The Album on the anniversary of the celebration was not coincidental. A time when the momentum of the Black Lives Matter movement seems more fervent than ever.

With an abruptness akin to cannonballing into a cool pool on a scorching day, Taylor welcomes you into her life so intimately that it almost feels intrusive. Plunging you straight into the action, ‘Intro’ plays the 911 call that Taylor’s husband made when she went into labour: wrought with raw emotion and panic, it stands to remind the listener that motherhood and family are intrinsic parts of Taylor.

An ode to old-school R&B, Taylor manages to side-step the all-too familiar trap of limiting an album to nostalgia and repetition. The Album might sample the classics and be coloured with their influence, but it is a modernised, sweetened rendition. She propels the array of features to new heights: Kehlani’s honeyed vocals have never sounded sweeter than alongside Taylor’s own huskiness, and Erykah Badu sounds all the more powerful on ‘Lowkey’. A spoken word outro on the album’s final song, ‘We Got Love’, comes from the one and only Lauryn Hill, and it carries a message that envelopes the album. Weaving a tale of contentment and happiness, the icon finds the value that Taylor tries to convey. A 23 track album is inherently ambitious, and arguably would be hard to sustain for most artists, and at time it feels like this weighs Taylor down – not every song can soar. Yet, the length is needed: it reiterates the immovable force that Teyana Taylor can be and showcases on The Album.

There is a lot she has to say, and we need to hear it. Dedicating the full hour and twenty minutes to listen to her journey seems crucial right now.

Haiku Review:
The Album is here,
Teyana is on top form,
Sultry, iconic.

Listen to Teyana Taylor on Spotify and Apple Music. Oh, and if you enjoyed this, check out our print magazines HERE.