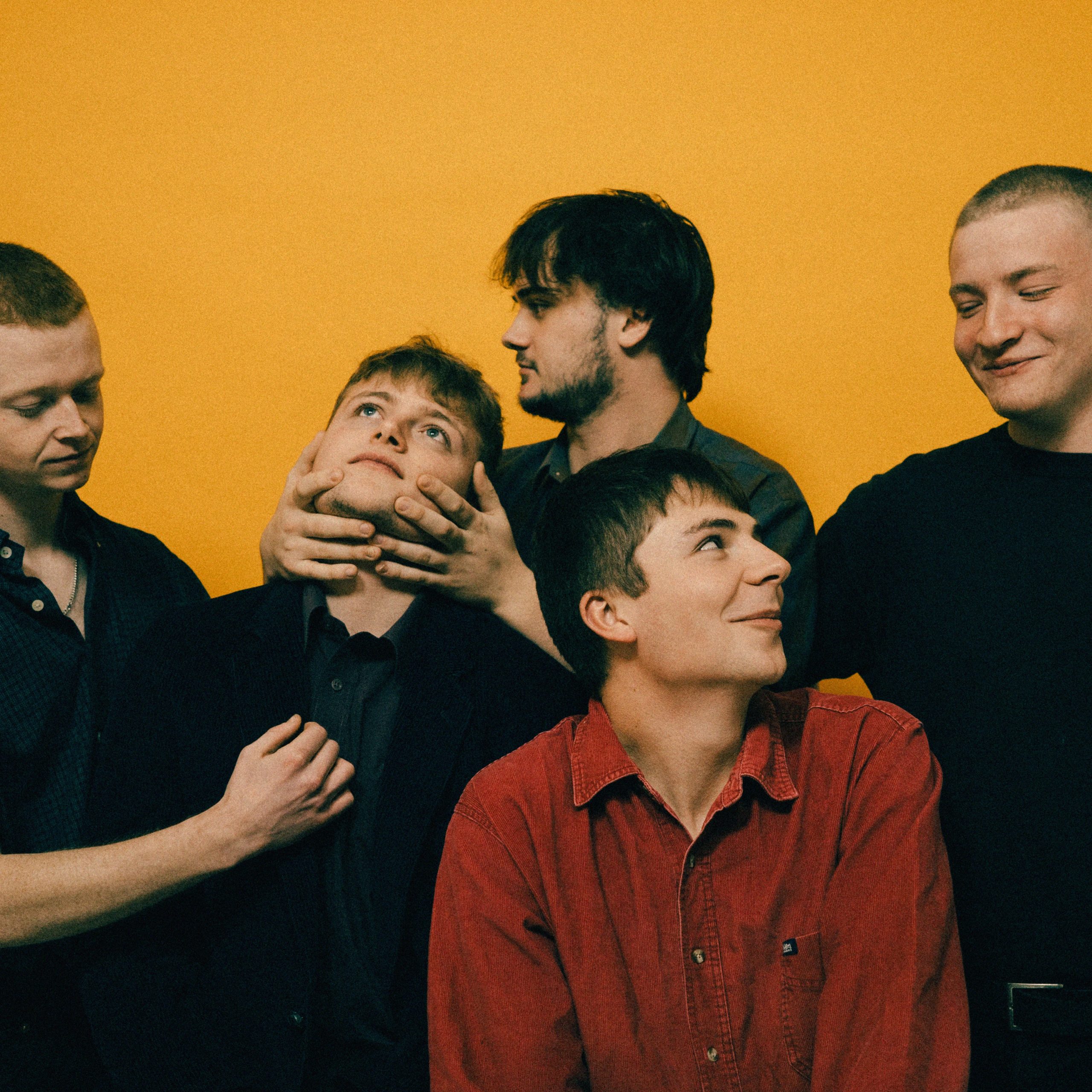 Home Counties are an exciting new outfit from the stone-slab streets of Bristol. They’ve got a sharp knack for witty satire, and, having just released their new single ‘Dad Bod’, we thought we’d help introduce them to you...

Hello! How is everyone holding up and what have you guys been up to recently?

Holding up okay thanks, the pubs have just reopened and the sun has been out this week. We’ve been putting the finishing touches on our upcoming EP and writing a lot of new music.

I don’t think anything has directly influenced our music (yet). My lyrics seem to have recently drifted into more abstract and mundane forms, and less directly addressing certain political and social issues as they had been in previous projects. I’m sure emotional responses are informing music-making but I can’t say I can think of anything recently that has a direct correlation to BLM or the political climate explicitly.

You’ve mentioned academic writing and modern history as an inspiration for your music. What do you think the average person should learn about History – the subject – which they haven’t necessarily learned from school?

I think a general understanding of what’s happened in the last one hundred years does a lot in explaining why things in our lives are the way they are. From something like 1960s town redevelopment and its impact on the built environment to the evolving systematic racism of the British state and how that’s shaped the issues we’re fighting against now.

In ‘Dad Bod’ you reference the “progressive metropolitan man”, could you define what that phrase means to you?

It’s that sort of middle-age and middle-class white guy from Shoreditch or wherever. There seems to be a hollow sense of progressivism, which is sort of defined by an identifiable consumer lifestyle, that is really very transparent and masking tendencies which can be more sinister.

I think it’s a bit of both really. Like with writing ‘Dad Bod’ it started as sort of a joke, sort of enjoying getting ‘cast iron pan’ into a verse, but then the more lyrics come you find different angles and tensions within the subject matter and it all ends up a bit more serious. But then there’s ‘Redevelopment’ which is basically a 3-minute summary of my uni dissertation, with all the nuances of how I think about gentrification and nostalgia.

Are you always sure about what you want to say in a song? Do you ever second guess yourselves?

I’m never sure really, but we have become increasingly confident about lyrics. In the past, I’ve worried about if messages are being conveyed correctly, and if certain messages are acceptable coming from us. I think I’ve probably worried about hypocrisy in ‘Dad Bod’. Then again, everything we’ve put out so far people seem to have got the message pretty well, which I think probably gives me more confidence in my lyricism. I think second-guessing yourself is important in writing though as it challenges you to do better.

You have an intelligent approach to songwriting, your staccato sound often gets referred to as “wonky” this or that. What do you find appealing about sharpness in your sound?

I like the combination of staccato rhythms and dissonant melodies, and I think it’s mainly just a natural consequence of the bands I’ve liked the most, like DEVO or more recently DUDS. The jaggedness of it brings a vibe that the song is only moments away from falling apart, which I’ve always liked. I don’t think it necessarily lends itself to a single emotional response though. It’s sort of just become the natural way we play, even in more melancholy moments.

You like to talk about symbols in your music, your new single ‘Dad Bod’ in particular being a reference to smug and respectable comfort. How would you like to change people’s perspectives through your music?

I don’t think we have any intense desire to change people’s perspectives really. I’ve tried to come across less preachy in the lyrics and write more about everyday life, but they still seem to morph into these quite direct songs that become conceived of as grand mission statements. I want the lyrics and the music to be interesting and fun first and foremost, but if people find some positive meanings in them I think that’s a good thing too.

Finally, what’s on the horizon for Home Counties? What’ve we got to look forward to?

We’ve got our debut EP Redevelopment out on Alcopop! Records in September. We’ve got a few dates penciled in for Autumn but we’ll see with time if they manage to happen. We’re just going to keep writing and getting ready for when gigs are finally allowed again.

Listen to Home Counties on Spotify and Bandcamp. Or, why not check out our print magazine featuring girl in red, Sorry, Dream Wife and more HERE.