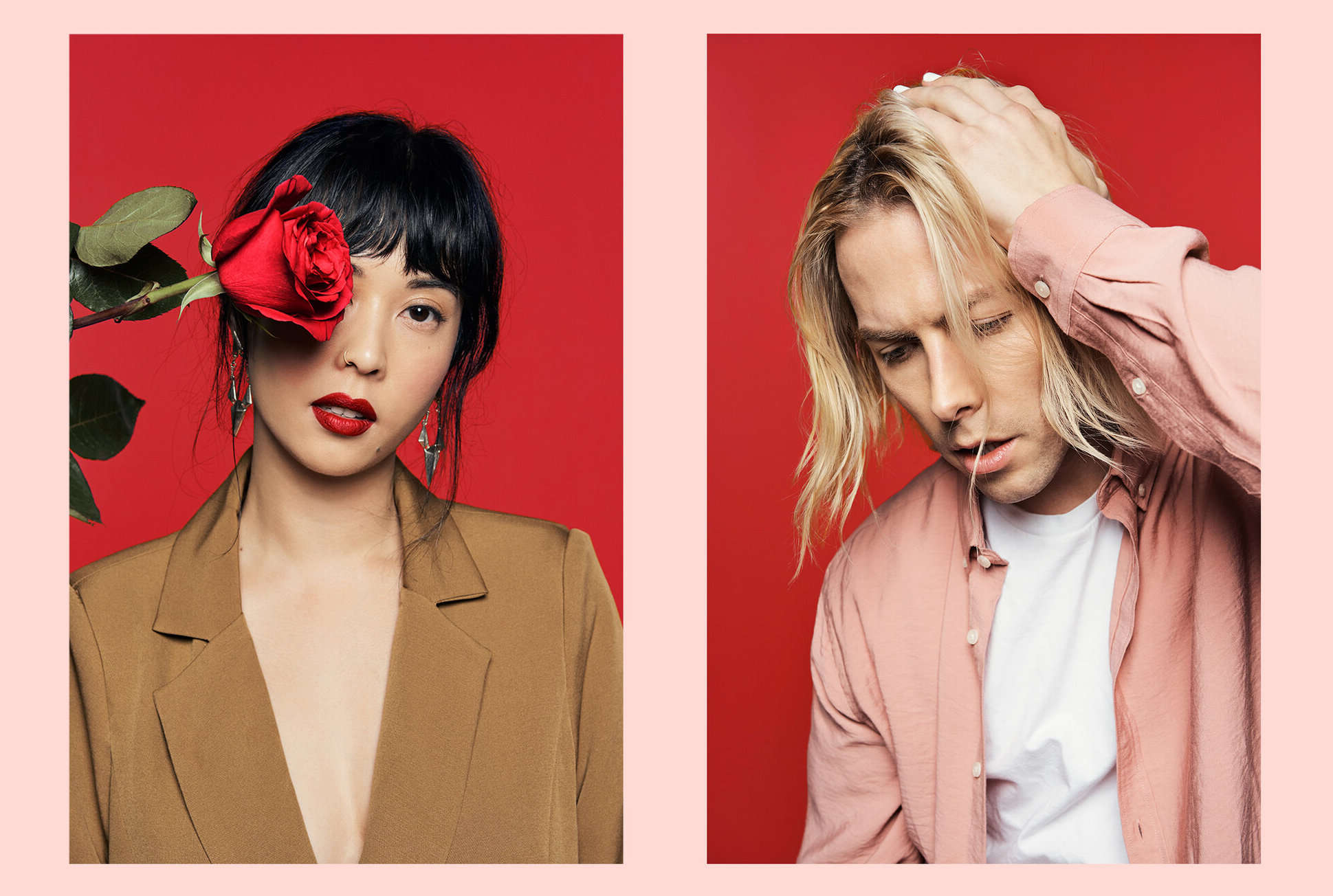 It’s a light, bright opening which welcomes us into the fourth album of this New Zealand duo. Ten years on from their first release, Recover redelivers the same colourful pop The Naked and Famous soared with in previous LPs – you know, the kind that makes you feel 17 years old again, and mostly in a good way.

Their full sound, both vocally and sonically, exercises an impressively high production level, but more importantly produces music which is fundamentally great to listen to. ‘Bury Us’ is a great example: coming in louder after the first two tracks, the track releases an oddly raw and emotional feeling behind the jump-until-you-sweat vibe. It’s exactly the kind of song you can see being blasted at garden BBQs this August – a poor substitute for 2020 festivals, granted, but the summer soundtrack needn’t suffer…

Covering new love (‘Bury Us’), resilience (‘Recover’) and inclusivity (‘Come As You Are’), The Naked and Famous have a lot to discuss on their fourth LP. Floating between joyful and pensive, Recover strikes the perfect balance, and makes you really listen to what’s being said. This is particularly true of the second half: ‘Count On You’ and ‘Well Rehearsed’ are slower and calmer compared to earlier in the album, but are no less demonstrative of the clear thought put into the LP’s construction.

The album’s long fifteen-song makeup is well addressed also in its neat division, broken up by a couple of shorter, interlude-like tracks; ‘Echoes in the Dark’ comes in halfway through the album to illustrate the duo’s talent for electronics and production, sitting at just 1 min 24 secs. Vocals on this track are minimal, repeating the title amid swirls of synths, beats and drums – it certainly was not what I was expecting, and is all the better for it. I cannot, however, say the same for ‘Muscle Memory’, Recover’s second interlude. Starting strong, it feels like the introduction to some grand anthem with its heavy beat and delicate build-up… only to cut off abruptly at 42 seconds. The instrumental could have been used well to lead into the next track, but ‘The Sound of My Voice’ feels like an odd choice for the follow-up – anticlimactic, even.

Overall, Recover plays like a loveable teen comedy: fun and easy-going for the most part, with a few dips of emotion in the second half to shy off predictability and show some decent range. Some tracks stand out more than others, as is bound to happen, but The Naked and Famous have succeeded in producing a commendable new record for the summer. Be it beef or bean, get ready to flip a burger to the sound of Recover.

Haiku Review:
Bubbly to begin,
This album’s not what it seems.
Varied; well-rounded.