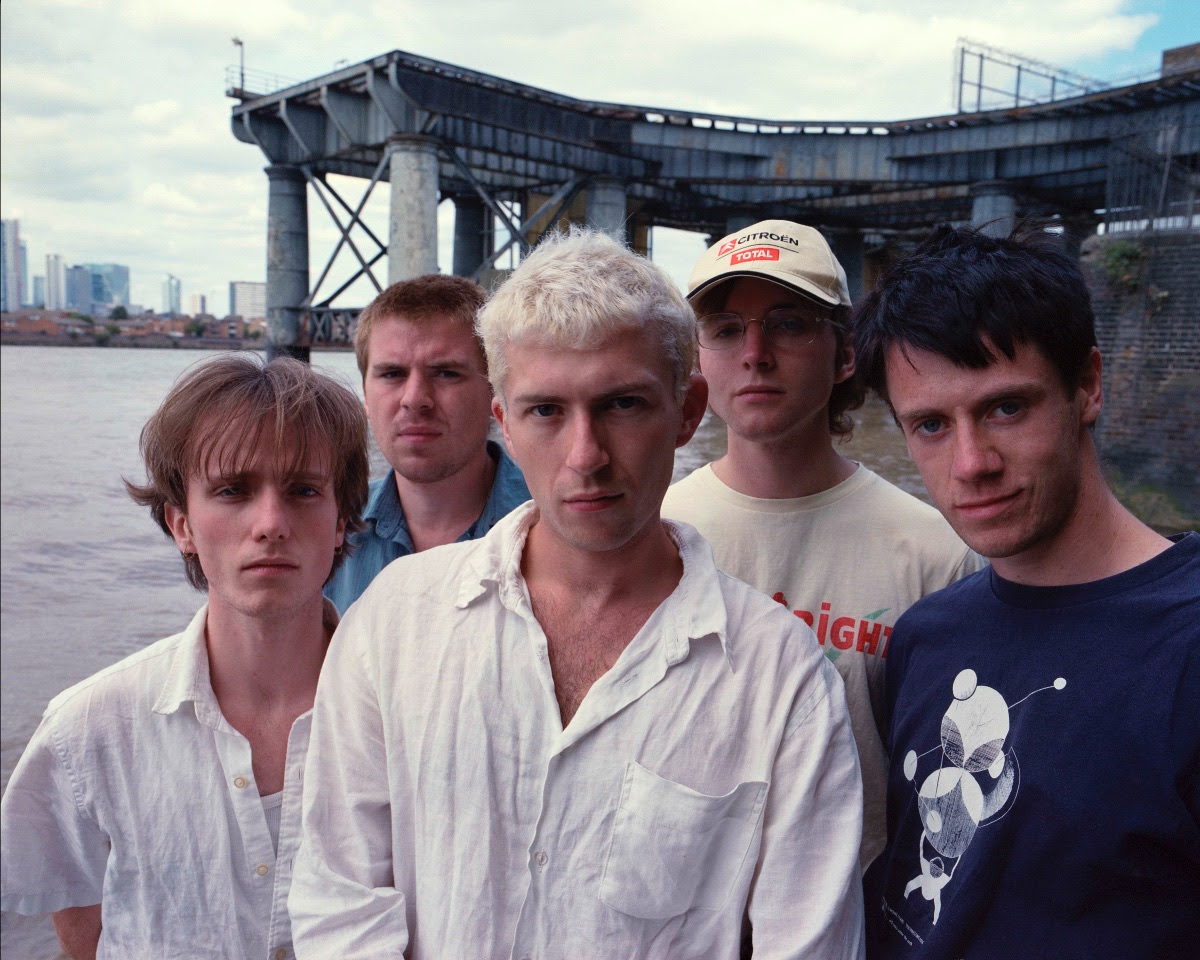 Track of the Week: Shame – Alphabet
Raise the alarm, Vol. 10 stars Shame are back baby! While Songs of Praise delivered sarky post-punk, Alphabet gives a peek behind the curtain at a new, brazen age of the band. The surreal dreams frontman Charlie Steen had whilst writing the track have seeped in, causing an energetic, frenzied pace surrounded by an revolving kaleidoscope of questioning. While Shame might not know the alphabet, they really know how to make one hell of a return.

Average Joe – The Truth
Ahh, the crooning of Average Joe always goes down smoothly, like a cold lemonade on a summer’s day. ‘The Truth’ feels timeless, taking vintage soul hand-in-hand with a modern Father John Misty twist, making each listen a new journey. It’s as if Geroge Ezra was stuck in a film noir. Rock on r’ Average Joe.

Chloe Rodgers – A Delphian Lullaby
When a track is influenced by Thom Yorke, you know it’s going to be a deep one. It’s littered with barely-there guitars and her vocals taking centre stage; making for an ethereal soundscape which entices you from the get-go. It feels detached and otherworldly at times, until she brings you back down to earth with the little physical touches.

Djo – Keep Your Head Up Master
The unusual sonic lovechild of the Bee Gees and Mr Scruff is surprisingly, not a sentence I’ve written before, however, it’s one I’m happy to have conceived. Rampant synthy keys blend effortlessly with the smooth disco-esque vocals, culminating in exactly what you’d think a disco (ish) synth track should be. Absolutely banging. Mix that with a sinister circus breakdown halfway through and a lovely sax solo and you’ll get this track. My head is all the way up, and it’s staying there.

Eades –  I Want More
An aptly named track, it’s a hybrid of punky rocking riffs and frustration-fuelled lyrics. In a world where a 9-5 desk job is the norm, the narrator simply (and angrily) rejects it through that head banging solo and punchy proclamations. It’s a slow burning punk profusion about everything which a creative dreads in a capitalist society.

EFÉ-  ‘TABLE FOR TWO’
You would not believe this single was recorded in a bedroom because boy, does it sound fantastic. EFÉ has released a bedroom pop sweet treat with groovy basslines and tweeting birds in your ears, bringing back those blue skies even though summer might be over.

Fever – Honesty
If you told me Honesty featured on the soundtrack for ‘Submarine’, I would 100% believe you. In its cradling boy-next-door energy, Fever really delves into their vulnerable side, showcasing their hearts on their sleeves and their talented songwriting.

Juanita Stein – ‘L.O.T.F’
A bittersweet ode to Australia wouldn’t be complete without the romantic tones of Juanita Stein. In this swirling rock track, Juanita’s vocals take centre stage as she reminiscences over snarling guitars, pulling us back into her youth – ‘We used to eat the fruit right off the trees’. It feels like a wholesome adventure in just over three minutes.

Lucia & the Best Boys – Perfectly Untrue
This is the epitome of cool, no one can tell me otherwise. It’s bewitching in the best way possible. It’s less of a song, more of a portal. Teleporting you through a mesmerizing psychedelic dimension, rich with sonic beauty and one of the best choruses of the year. I don’t want to go home just yet.

Nature TV – The Whole World Drifts Away
The term ‘shoegaze’ normally has me cringing largely because it radiates the same vibes as a @beam_me_up_softboi post. However, Nature TV might just be the ones to have me embracing the genre one again. ‘The Whole World Drifts Away’ is completely dreamy – it’s whimsically romantic lyrics and hazy guitars are absolutely gorgeous. If this is where shoegaze is progressing, consider me the genre’s number one fan.

Spoon – Rainy Taxi
Back in 2014, indie-rock veterans Spoon released ‘Rainy Taxi’. 6 years on, when many of us would probably quite like to be back in 2014, they’ve returned with the stripped-back version of the track. Husky vocals and twinkling acoustics, maybe ‘Rainy Taxi (Big Beat)’ is better than the electrified original. Possibly.

Stats – Naturalise Me
Add a dash of electro-pop, a splash of existential questioning and a whole lotta fun, and voila, you get Stats’ latest banger. The blend of frontman Ed Seeds’ saccharin sound and thumping synths just brings a range of colours to the picture. And trust me, this picture deserves a spot in the Tate.

Wasuremono – Let’s Talk
Turning their lo-fi sound into high-def atmospheric pop, Wasuremono put the ‘ooo’ sound in kooky. Channeling MC Esher, ‘Let’s Talk’ faces the feeling of being trapped in a recurring state, and powers through this discovery with jaunty piano and warbling vocals. It’s a song about being lost that makes you feel less lost knowing you aren’t alone.