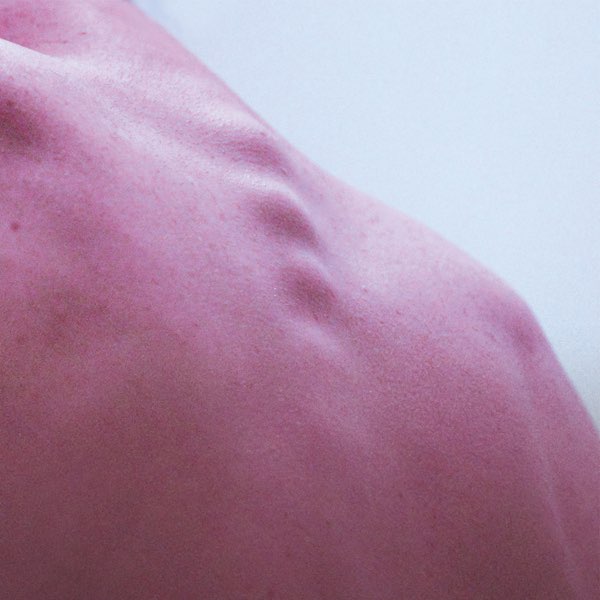 That post-punk ay, it’s never going to go away. People will always be angry and they’ll always want to sing about it. However, the genre is quickly becoming stagnant, the same type of bands will continue to release the same kind of now uninteresting music, sticking to the basics of guitar, bass and drums. Wax Chattels however have evolved past this, creating their own unique sub genre, let’s call it Wax-Core.

The production level on this record is a little bit mental. Each track is as delicate as it is furious, with seemingly slow tracks progressing into violent numbers of ecstatic dread, fresh with new sounds seemingly alien to the punk world. What makes this record even more impressive is that the bare bones of each track were created with only a bass guitar, a keyboard and a two piece drum kit, with the addition of the experimental sounds being added later on. As well as this, the shared vocal responsibility between Amanda Cheng and Paul Rudell is something to be marvelled at. This venture into the unusual shows Wax Chattels as the unafraid, new age pioneers that they are, cementing themselves as the new voices of punk.

The album starts as it means to go on, with intense opener ‘Glue’, before it trickles off into the grating electronic opening of ‘Efficiency’, where Wax Chattels start off minimalist (compared to the records other tracks), allowing only a sturdy alarm-esque beat, reduced drums and bass chords to guide them into the songs explosive climax.

‘Less Is More’ acts as a wicked midpoint for the album. The band know they’re great and they demonstrate it further on this frankly insane track. Daunting bass leads into the ferocious snarls of Paul Ruddell who adapts an almost brutal demeanor that grows more and more feral as the song continues.Its a headbanger, and it makes your head really fucking bang.

Clot is brilliant. It’s an ode to experimentation, and one that really paid off. It’s like finally being handed that plastic cup of water halfway through a particularly rowdy gig, very much needed and very much refreshing.

Haiku Review:
Fire and fury.
Rife with rage and abstract dread,
Wax-Core is for us.

Listen to Wax Chattels on Spotify and Apple Music. Like this? Why not try our print mag featuring Declan McKenna, Shame, Whitney and more. Available HERE.