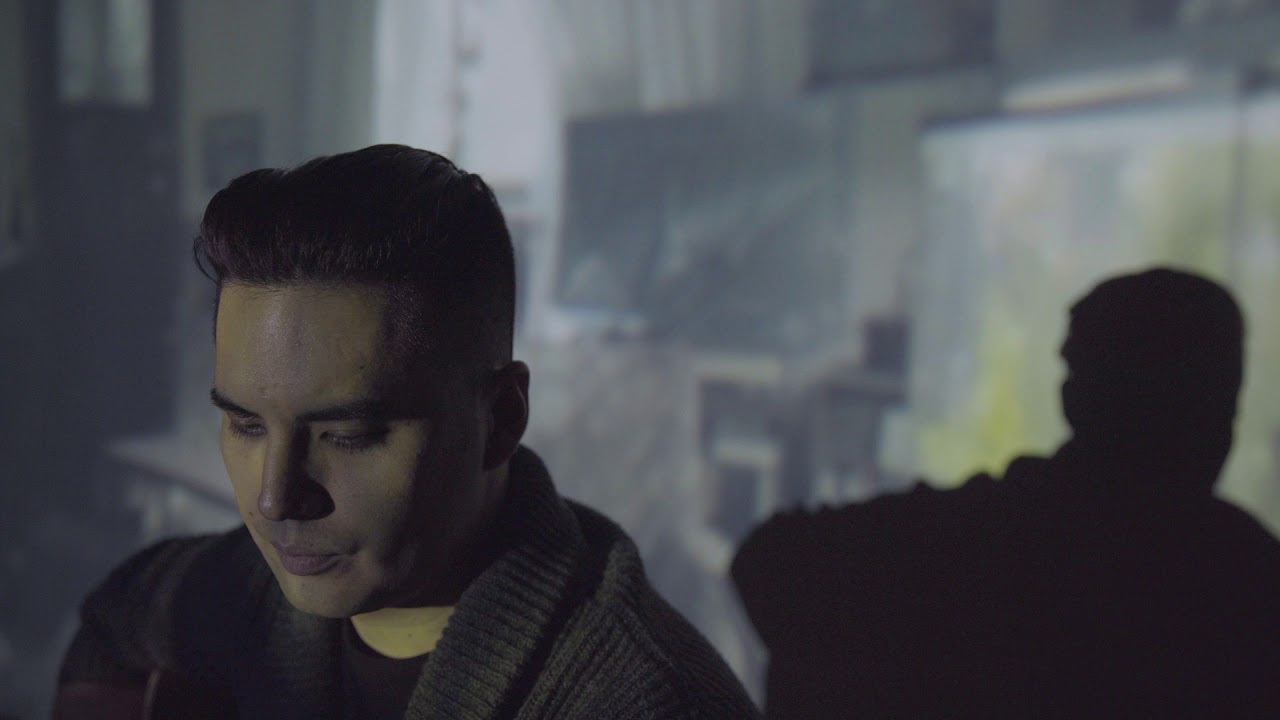 While Monday mornings get darker as autumn descends, we thought we’d give you something to get up for. Bringing you our top three music videos released in the last week, every week: welcome to The Rewind.

‘Bare Hallways’ is a beautifully haunting acoustic track from relatively new songwriter Hiroki Tanaka. Tanaka softly sings about loss and suffering in his family, drawing from his experiences caring for his grandmother and uncle in their final days. Embodied in photographs and objects around the family home, the video focuses on the importance and sentiment we can place in the physical as we search for solace and comfort. Interspersed are scenes of shadow puppetry that illustrate the act of caregiving in a way never really seen before. The video is an expression of the hardships of suffering, and perfectly complements such a mournful song.

IDLES have always had a penchant for off-kilter music video ideas and ‘War’ is no exception. Arriving alongside their latest album, the video features some of the best hand acting you’ll find around. Hundreds of shots of various right hands performing activities such as trying on jewelry, comforting loved ones, petting cats, and struggling in handcuffs are stitched together in a dizzying array. Matching the fury of the song, the video can be overwhelming at times, but it’s hard not to be struck by the power of the performances on show. Everyday mundanity is crossed with moments of excitement and danger, ending with a climax branching off into each hand owner’s fate at the end of a dark night.

Hailing from a small town in America, BLACKSTARKIDS are a trio capturing the spirit and aesthetic of early noughties music. Fusing together pop, rock, and lo-fi hip-hop, along with an energy and creative output reminiscent of the likes of BROCKHAMPTON, they are going from strength to strength in the lead up to their second album, WHATEVER, MAN .

‘FRANKIE MUNIZ’ is the second single in this recent batch, following the trend of using beloved cultural icons from the 2000s to write songs about sweet romances and blissful days of the past (see also: ‘BRITNEY BITCH’). The video for this track takes the vibe even further, its power coming from the unrestrained simplicity of the performances and the retro nostalgia of the costumes, props, and colours on display. These types of music videos prove less is more – sometimes improvisation and fun is the way to go.