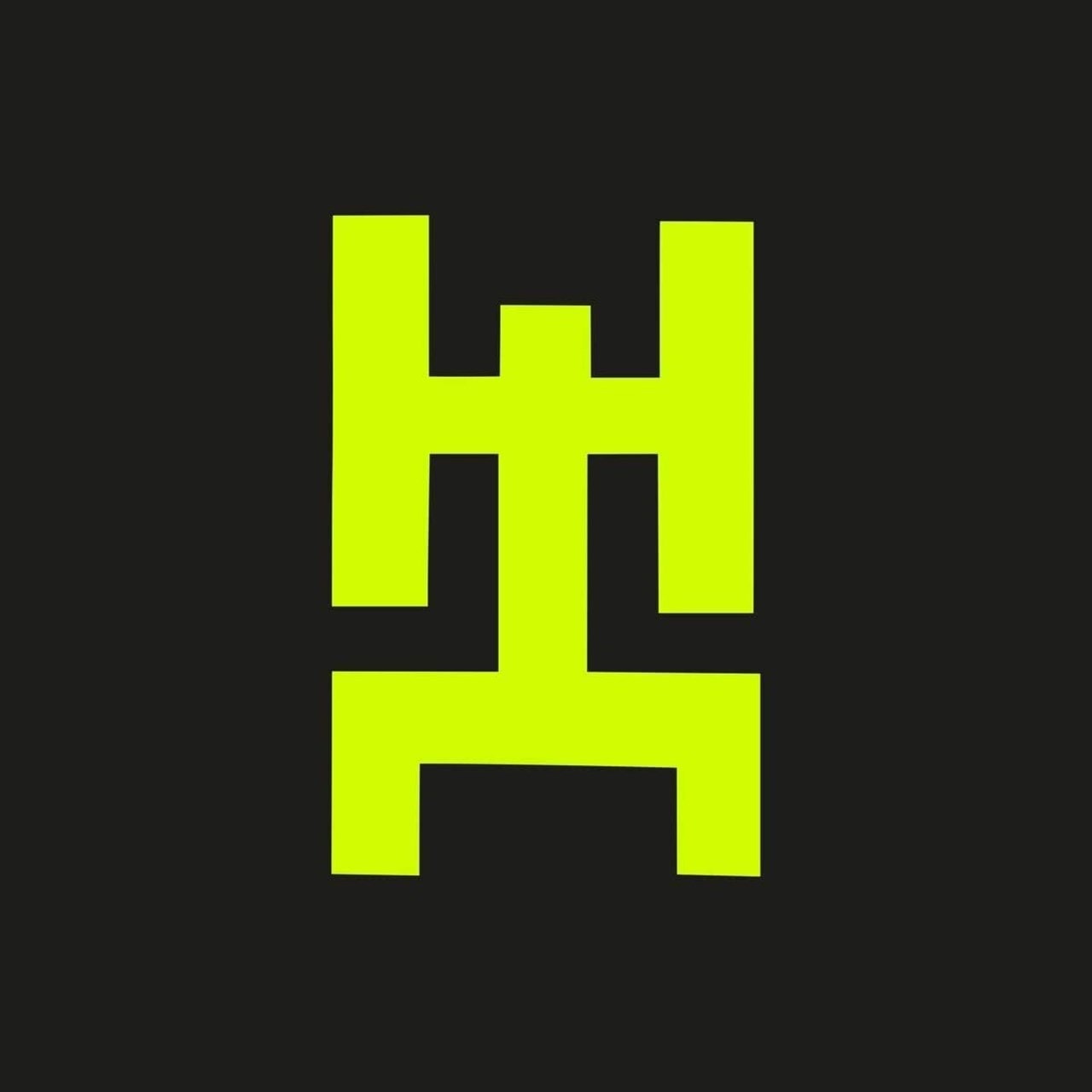 Working Men’s Club broke into the wider public sphere with their raucous retro-tinged single ‘Bad Blood’, back in 2019, establishing themselves as another contemporary take on post-punk icons The Fall, Gang of Four and Joy Division.

On their self-titled debut, WMC move away from any labels of ‘post-punk’, in the direction of more industrial, electronic influences.

Enlisting the help of producer Ross Orton, whose previous work with the likes of M.I.A., The Fall and Arctic Monkeys (during their evolution on 2013’s AM) made him a perfect choice for fusing the band’s harsh electronic sounds. With Orton’s help, the band’s sound is as dynamic and rough-around-the-edge as the music styles they take influence from.

Immediately, ‘Valleys’ offers a come-up from the start. With a pulsating bass drum leading the way into a beat-heavy intro, the song quickly builds up into a catchy synth driven tune, solidifying the band’s lively intent from the off. The lyrics establish the general theme of the album – ‘Why is the night so strong? I’m feeling broken again’ – exploring the hopeless nature of the night being both the cause and cure of a frantic and tired mind.  ‘Valleys’ is the band showing off their skills in crafting an elaborate but fun dance-punk blend setting the bar high.

Later tracks, such as ‘Be My Guest’ and ‘Tomorrow’, explore a darker tone that befits any description of the latter half of the album. ‘Be My Guest’, in particular, conjures up grim but poetic imagery – ‘Wet prison piss / stained cream white cords / seeping down the leg’. Whilst ‘Tomorrow’ layers xylophone and bass notes over each other, as lead singer Sydney Minsky-Sargeant adopts the repetitive mantra, ‘You’re my sunshine suicide, break my mind’, even throwing in some breathy effects and a musical drop halfway through the song. These brief but invigorating flashes of innovation are common and increasingly impressive throughout, helping give the album’s calmer tracks, like ‘Outside’ life and vigour.

Towards the back end of the album however, you might find your patience being tested a bit. ‘Angel’ is a 12-minute instrumental epic that acts as a long form jam. Though unquestionably catchy in part, the song doesn’t explore any sounds beyond what has already been heard on the record. It’s sure to rile up mosh pits in a more practical setting, but becomes laborious after a while, indicative of one thing the band could be guilty of: a bit of self indulgence. But what bands cut from the same cloth aren’t?

Sure, the LP could run shorter, with the more eventful tracks ‘Valleys’ and ‘John Cooper Clarke’ being built up to later in the tracklist rather than being bluntly dropped on you, but this wouldn’t reflect the band’s fierce, in-your-face nature. WMC are brash, and that’s fundamental to their brilliance.

Regardless, Working Men’s Club is still a very strong debut effort for a band who’s allegiances are chopping and changing.

Haiku Review:
Rough around the edge
like a good old-fashioned rave
in a damp warehouse.

Listen to Working Men’s Club on Spotify and Apple Music, and check our our latest magazine featuring SHAME, Sinead O’Brien and more HERE.