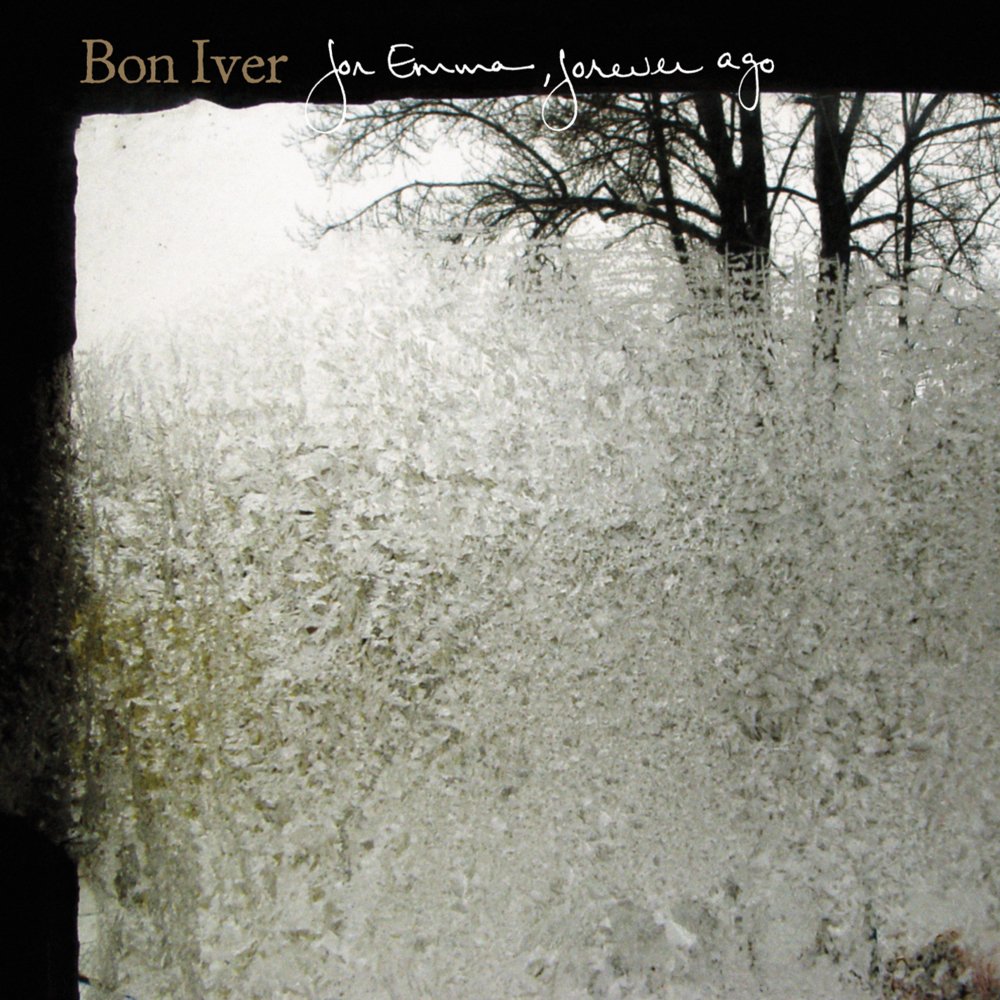 Sometimes an album you now treasure was once something you couldn’t bear. We owe a lot to second listens.

I remember exactly where I was when I first heard Bon Iver: my college dorm room, sophomore year, perusing Purevolume and their sister site Verb for new music. Remember those sites? No? Anyway, Verb often featured new and underground artists on their front page. This particular day I saw a lonely looking dude by a rustic cabin and for whatever reason, I clicked on it. “Bonn Eyever”? Weird name. I read the article, which contained the story everyone now knows about Justin Vernon: heartbreak and depression begets isolation in a cabin begets introspective music. Sounded right up my alley, so you could say I was pretty excited to hear what Verb was raving about.

I hit play and I fucking hated what I heard.

What is this weird lo-fi shit? Why is he singing like that? Did he record this on a cell phone?

A lot of hyped records that hit me like that from the get-go take years and years for me to understand. I usually chock it up to age; sometimes you need to be in the right mindset or have enough time in your rearview to grasp what an artist was going for, and when it clicks, it connects with you something fierce. For Emma, Forever Ago was a rare exception in that, ultimately, it found its way back into my life not long after. A lot of that time period is blurred memories for me: life changes, heartbreak, existentialism… Wash, rinse, repeat. Suddenly, isolating yourself to a cabin in the woods, growing a beard and playing an acoustic guitar made a lot of sense. I revisited Vernon’s debut and let it surround me. With every song, it felt less and less strange and by the time “re:Stacks” came on to end the record, my entire body, mind and soul was overcome with pure, unbridled emotion.

I knew the backstory, and suddenly it resonated.

The thing about Bon Iver is, most of the time you can’t even understand what he’s singing – any comprehensible lyrics often don’t make a lot of sense, either. I remember reading an interview with Vernon where he stated that, when he writes lyrics, he focuses more on the actual sounds the words make as opposed to the words themselves. I’d never thought of that before. I was connecting to this record that – outside of ‘Skinny Love’ – I couldn’t fully comprehend thematically. But I knew the backstory, and suddenly it resonated. The soundscapes themselves that Vernon created with various acoustic instruments and heavily layered vocals were enough to impose the meaning the actual words overtly couldn’t.

It’s funny that a record I hated so much on first listen pretty quickly became one of my “desert island” records. And every winter I treat myself to a little of that introspection; they pair like a fine wine. He told me to be patient, he told me to be kind, and I’m so very glad I was both with For Emma, Forever Ago.