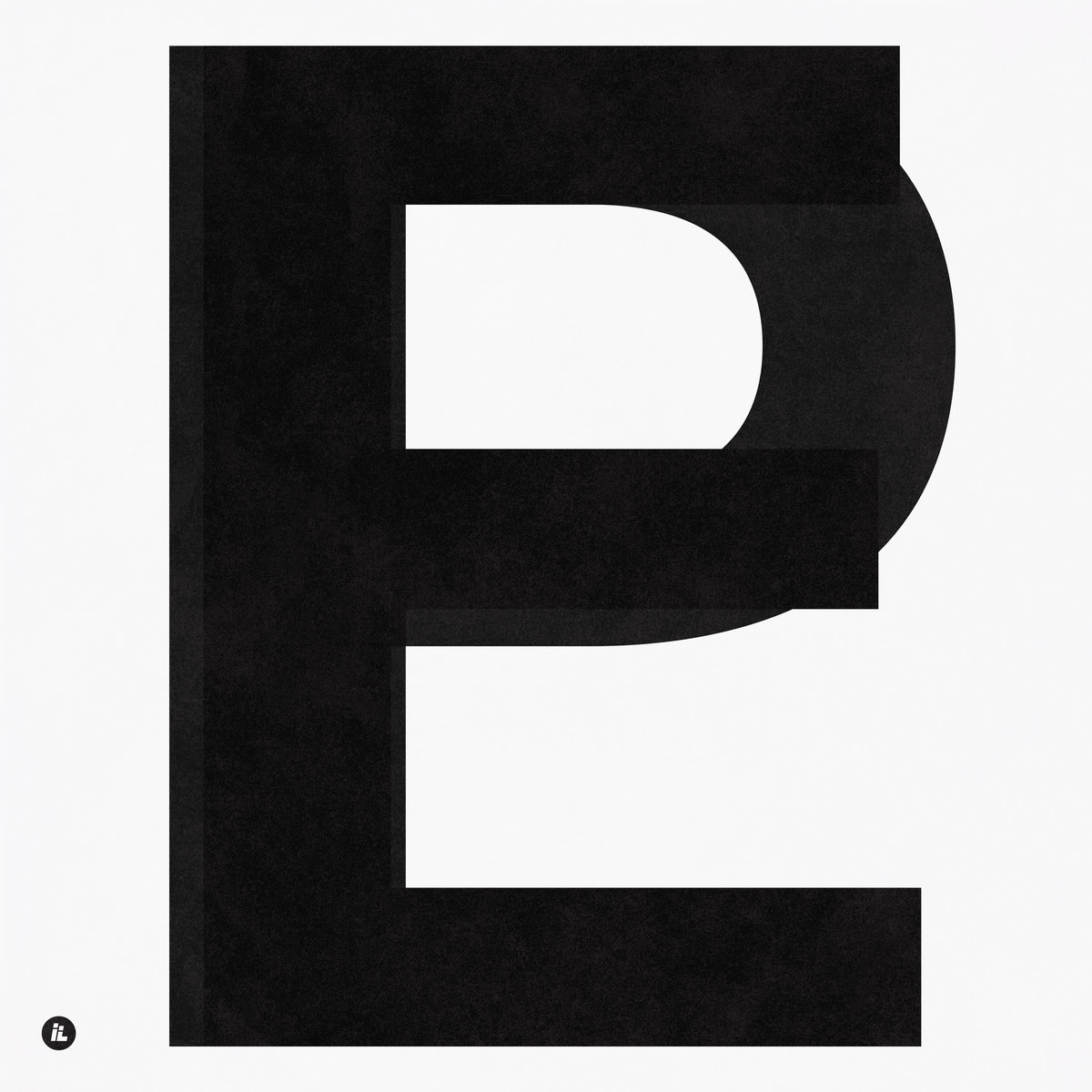 Peel’s new self-titled EP is filled with 80’s new wave vibes. From the jazzy chillness of ‘Persona’ to the futuristic sci-fi feel of ‘Citizen X’, this debut proves that Peel are ones to watch.

The EP kicks off with a very strong start. The first track, ‘Catch & Release’, is easily one of the best on the album. There’s something special that you can’t quite put your finger on, capturing New Order-ish vibes with a modern indietronica twist. It feels like something that you’d find on the soundtrack to a dreamy romance film – *Italian hand-kiss noise*.

The transition to the track titled ‘Rom-Com’ then is not really unexpected. Carrying a certain level of danceability, this song sticks nicely on the palette. It’s fun, with memorable drums and a catchy chorus – ’nuff said.

From here, however, the EP begins to drop. ‘Persona’ takes a calmer approach, giving the track beachy vibes. The bassline is funky and the distorted vocals are pleasing on the ears, but when compared with the previous tracks it seems to inevitably fall flat.

The chill feel of ‘Persona’ carries into the title track (‘Peel’, by Peel, on the EP Peel), potentially the weakest song on the album. It’s more melancholy than the rest of the tracks, and whilst this adds a certain uniqueness to there’s something monotonous that makes it drag slightly. It feels more like an interlude than a song in its own right. The quirky technique of a minute’s silence at the end doesn’t really do it any favours, either.

A certain redemption comes with ‘Citizen X’, though. Through fun effects and harmonies it feels quite science fiction, slightly reminiscent of David Bowie’s space-based tracks. It’s a fantastic ending to the EP, with a gradual fade that’s an almost perfect way to close.

Overall, Peel by Peel is a bit half-baked. Despite clearly exhibiting the band’s solid potential, you can’t help but feel a soggy bottom’s on the cards. Put plain and simple: it’s a shame that it goes downhill slightly in the middle, but there’s something definitely sweet there. Let’s hope the LP can get the mixture spot on.

Listen to PEEL on Spotify and Apple Music, and check our our latest magazine featuring SHAME, Sinead O’Brien and more HERE.