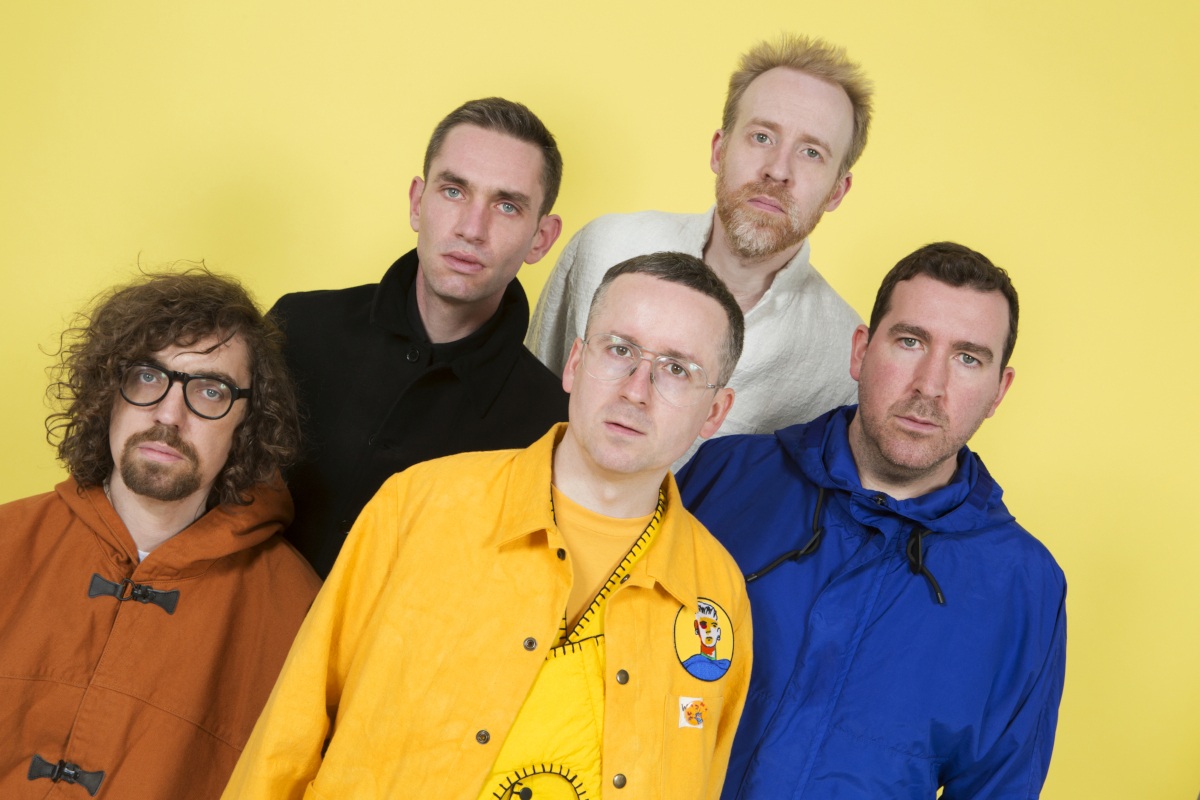 Hot Chip – ‘Straight To The Morning’

London synth-pop band Hot Chip are still serving up some fun tunes well into their long career. Over the years they’ve also shown a penchant for creatively humorous music video ideas too (if you haven’t seen the video for ‘Hungry Child’ yet please treat yourself). The video for new single, ‘Straight To The Morning’, sees a gang of young teenage girls unleashing chaos in an empty house during a sleepover. The premise is simple enough, but is executed using kaleidoscope effects, slow-motion plate smashing, and a first-person camera perspective that makes you feel like you’re right there with them. The use of fish-eye lens makes the house feel like a mansion, and captures the endless imagination of kids having fun. If you ever wanted to see Jarvis Cocker as a character in a Guitar Hero parody, you’re in luck.

Ariel Pink returns with his delightfully lo-fi style still fully intact. Catchy new song ‘Burned Out Love’ is accompanied by a camcorder filmed music video, shot in a creepy graveyard that becomes funked up by psychedelic visuals. The sky behind leaf stripped trees pops in different colours, as Pink flashes up with Gothic inspired lyrics. The video is just the right amount of spooky to be fun, and resonates with Ariel Pink’s own melting pot of sounds.

Often hailed as Britain’s most exciting band right now, Black Country, New Road finally followed up their last single (released way back in 2019) with a new track ‘Science Fair’. As is typical for the band, the music is sprawling and utterly manic, and entirely unlike anything you will have heard before. They treat their visuals in the same way too, employing filmmaker Bart Price to splice together iPhone recorded visuals of frantic pacing around a New York suburb, with intense stock footage. It’s a very well styled low budget music video, that is juxtaposed with the grand and dishevelled sound.

Shame have built a lot of their reputation off their live performances, and this video shows why. Filmed at The Electric in Brixton, the band perform new song ‘BiL’ from their upcoming highly awaited second LP. Frontman Charlie Steen overflows with energy, embodying the nervous tension of the song. A pale pink backlight pours over the moving shapes of the band members, who narrowly dodge each other as they swerve around stage thrashing their instruments.