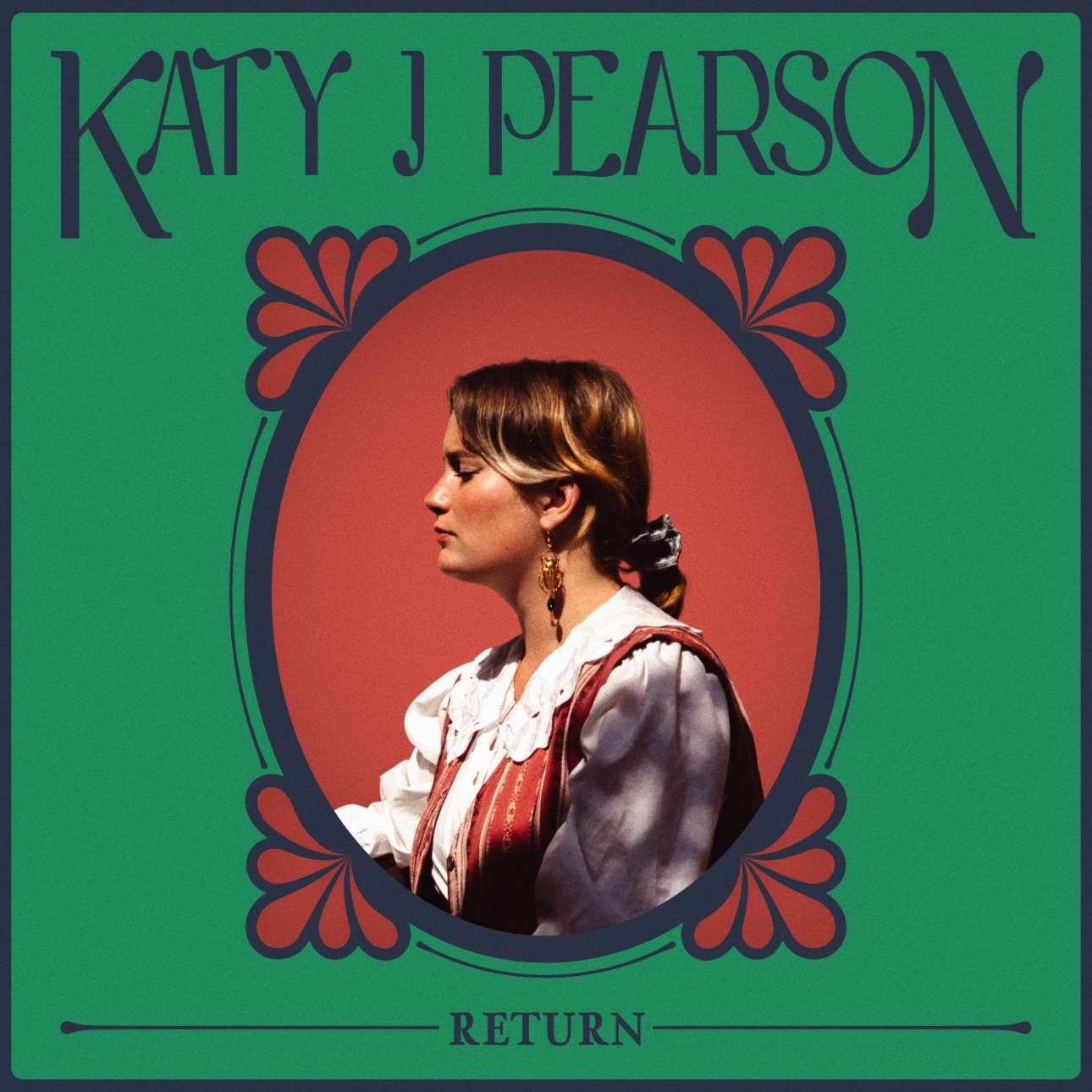 We all have something to get back to. Our priorities only extend as far as that next piece of work, social event or Friday evening glass of vino; it’s the little victories that make our strife all the worthwhile. For twenty-four-year-old singer-songwriter Katy J. Pearson, her debut album Return is a big victory, and one that is made all the sweeter by the professional challenges that preceded this release.

On one hand, the project represents the Bristolian’s return to the music industry after her previous group, Ardyn – a collaborative project with her brother – disbanded. However, a close listen to the album and its auspicious lyrics will tell you that it’s just as much a realisation of Pearson’s creative potential, as well as a reflection on her touring and recording experiences over the last decade, as it is as a comeback story.

Opener ‘Tonight’ teases out an intimate romantic scene –  slow strings existing independently – and, for a second, everything feels safe. Then a muted guitar erupts, and it’s clear that Pearson isn’t playing for our sympathies, but for our endearment.

Traces of Pearson’s previous time in the studio can be found in her lead single, ‘Fix Me Up’, which was originally written four years ago. Described as the singer’s ‘baby’, it’s a neat balance between the somber and sanguine moods that have permeated the tracklist thus far.

But, in an album where Pearson is diligently revitalizing the aesthetics of country-Western music, ‘Fix Me Up’ feels like too safe of a track to lead the project. The following number, ‘Hey You’, is the golden egg in the basket, with its ongoing drum beats and the picturesque refrain that carries the song into its outro: ‘A cloud in the night sky,’ repeats Pearson over her angelic harmonies.

Like flashbacks interposing on our memory, moments of despair are punctuated throughout. The closing track, ‘Waiting for The Day’, resonates as the most understated success, with its minimal production and gentle acoustic strumming echoing blues legends like Robert Johnson.

Regardless of what the title of Katy J. Pearson’s debut album might suggest, Return proves that the singer-songwriter never really left her beloved art form. The seeds of her success were sown in the misfortunes that have led her to this release. If, like Pearson has said, Return is about “the whole experience of beginning to enjoy writing again”, then even its release is a testament to her determination as an artist. It just so happens that this perseverance has led to a pretty great album, too.

Haiku Review:
Victory seen in
An understated comeback.
One to Return to.