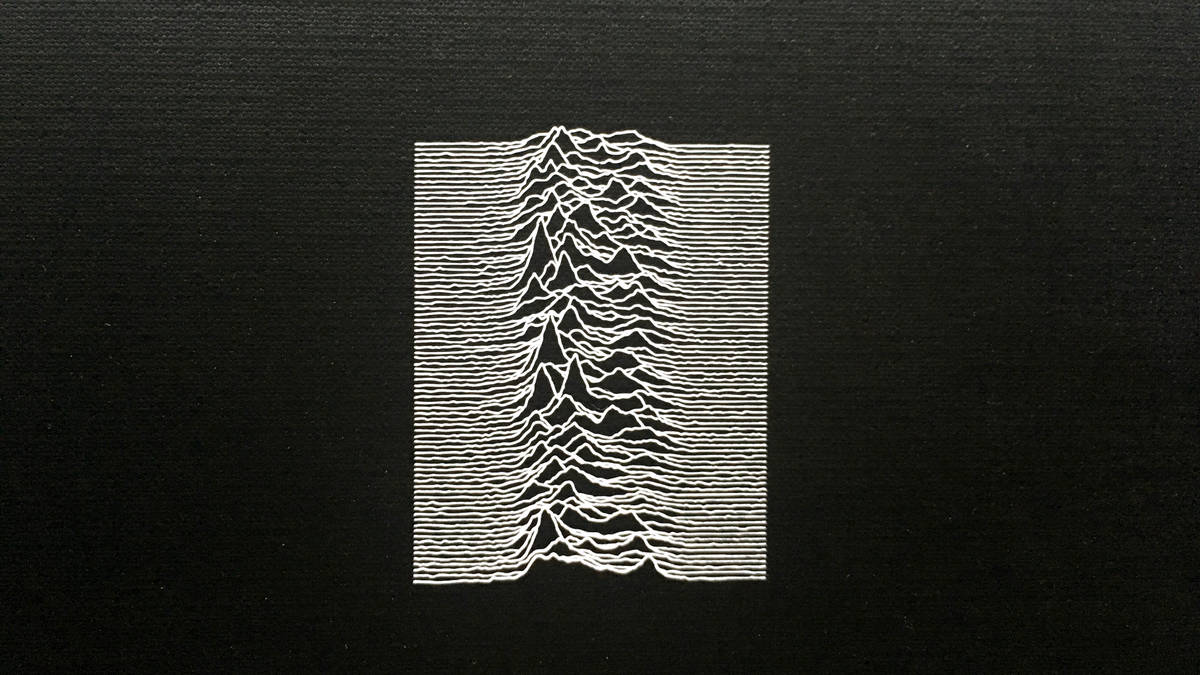 I Get It Now: Joy Division – ‘Unknown Pleasures’

Sometimes an album you now treasure was once something you couldn’t bear. We owe a lot to second listens.

During the peak era of my musical naivety (at the ripe and honourable age of 13), I first ventured into Joy Division’s magnum opus: Unknown Pleasures. I’d seen its cover art circulating the internet for so long, the wavering lines appearing on the bedroom walls of edgy teenage movie side-characters, on my Twitter timeline and on TV during prestigious documentaries about infamous bands. It intimidated me almost, I saw the album as some sort of royalty.

After finally plucking up the courage to listen to the album for the first time, I was greeted with Stephen Morris’ notorious ‘Disorder’ drumline, followed by Peter Hook’s acclaimed bassline, Bernard Sumner’s rhapsodising riff and eventually Ian Curtis’ staple vocals. So far so good! I liked it. It made me almost feel grown up, there was the possibility that they could become my new ‘thing’.

But the next track, ‘Day of the Lords’, was completely different and set off a strange grimace within me. It was full of gloom and, to put it simply, not very fitting with the likes of my 13-year-old self. But what was I expecting? I was head over heels infatuated with Twenty One Pilots, and let’s be honest, the two don’t exactly go hand in hand with each other. I resorted to turning off the record by the fourth track after the premise of the album remained basking in its gloomy nature (not even halfway through!) and vowed not to mention to anyone that I had listened to it.

I had viewed it as a depressing and dreary record instead of the innovative album that it really was.

Two years later, it was safe to say that I had come into myself a little bit more. I liked The Smiths now and actively despised my bordering-on-emo phase – the truest form of indie kid culture. Unknown Pleasures began to circulate into my life again, this time through Spotify suggested playlists. I decided to give it another go in hopes it would be seen under a fresh set of eyes. It was a lot easier to listen to now, and those extra two years of experiences had obviously lent a lot to my taste. As I continued to venture further into the post-punk scene, it became hard to believe that I had once been so out of touch with Unknown Pleasures; I had viewed it as a depressing and dreary record instead of the innovative album that it really was. It set the road map for countless alternative and punk musicians, and will only continue to do so for years to come. A great sense of shame rose within me from not addressing that earlier.

Curtis was such an enigmatic musician and his lyrics were rewardingly earnest, his counterparts were equally as influential in their pioneering nature. Coming to terms with my now new-fangled adoration, my mum lent me her copy of Hook’s book, which is named after the album. I blitzed through it unbelievably quickly, and it only further propelled my fascination with the quartet. I still get bouts of that same adoration now. I’ll revisit Unknown Pleasures for the first time in a while again and a harmonising peace will grow within me; it resides with me to be a comforting album which truly explores Curtis’ character and harrowing personality, and I don’t think that should ever be overlooked.

After all, it’s a cult classic for a reason.