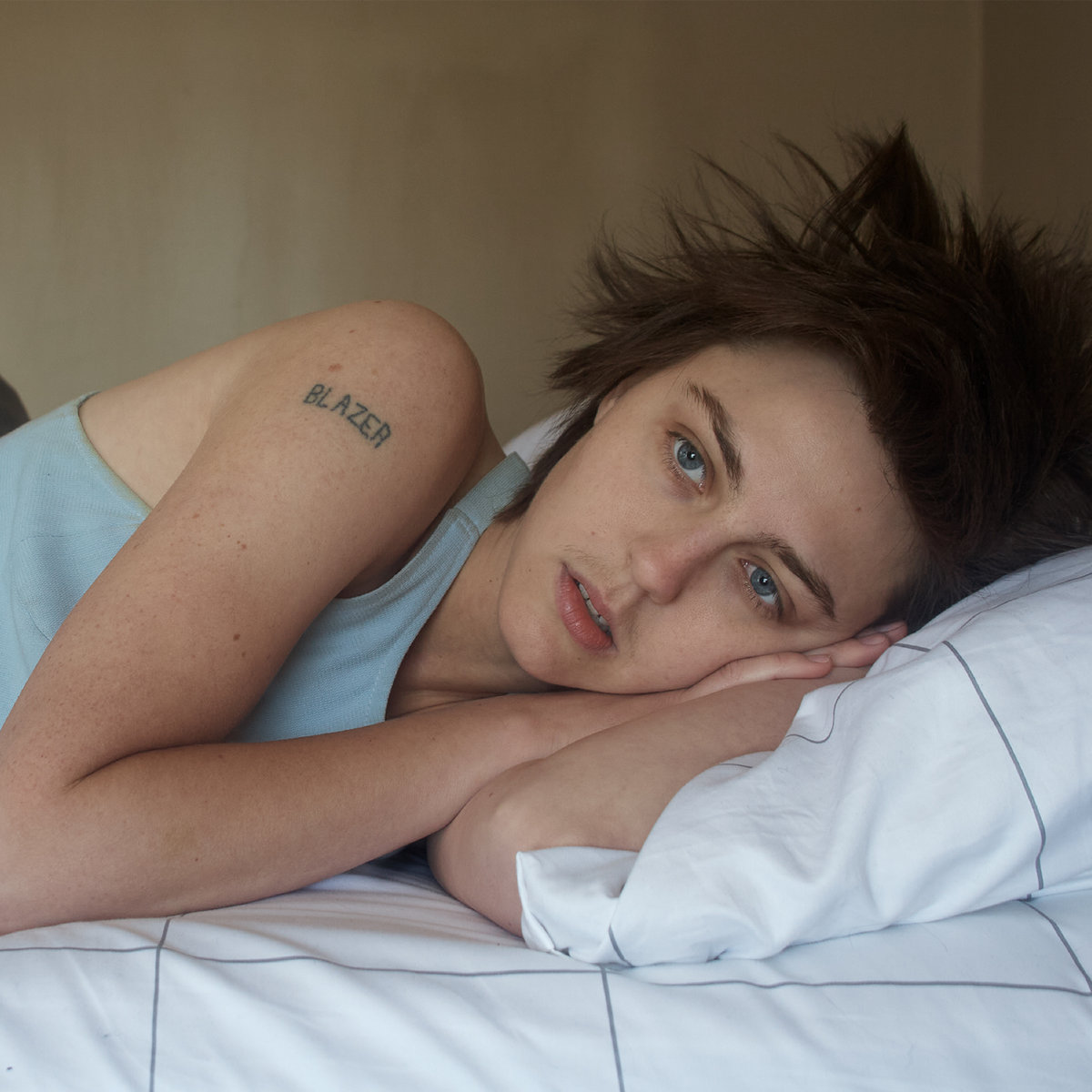 Things often come in threes, and Anna McClellan albums are no exception. McClellan returns with her third full-length album, I saw first light and in simple terms, it’s brilliant.

In all honesty, I saw first light doesn’t spark joy immediately. The album opens with ‘Con S Sewer’, a five-minute track that is probably the weakest. It drags slightly and almost manages to fool you into believing that what you’re listening to is just another subpart Southern-indie record.

However, this is not the case.

After this minor blip, McClellan then goes on to take you on an utterly thrilling 38 minute rollercoaster. Every song is wildly different and characterised by the most cleverly specific things, like pretty violins (‘Pace Of The Universe’) or dreamy blended harmonies (‘Veronica’) or managing to accurately capture the whole “17th century composer” vibe in a ridiculously modern manner (‘Gone’). Every track is the kind that you want to play on repeat until you’re tired of it.

A clear highlight of the album is it’s stunningly sexy basslines. There’s a certain quality about them in songs like ‘To Prove’ and ‘Pace Of The Universe’ that make them almost hypnotic, demanding you to focus on every note. The latter combines them with violins and layered vocals in a manner that makes it a different kind of unique – it’s like the very definition of ‘gorgeous’. In ‘Feel You’, there’s a moment where vocals are only accompanied by bass and drums, and it just about made me lose my mind – it’s completely fantastic.

Despite all of these almost-flawless tracks, ‘Trying Too Hard’ just about takes the cake as the best song on the album. At 5 minutes 46 seconds it’s the record’s longest track, and yet it leaves you wanting more. It opens with clear vocals and a simple guitar, and just when your attention begins to wander something always seems to draw you back: soft male vocals compliment McClellan’s beautifully, funky drums meet lovely guitars, mesmerising whispers are concealed by instrumentals, and holy shit is that a harmonica? A single bass guitar plays us out as McClellan repeats the line: ‘Can I close my eyes now?‘ It’s all so cleverly put together – I’ve never heard anything like it.

The album’s uniquely beautiful sound is best epitomised by the final track, which combines the most stunning parts of every song: catchy guitars and dreamy violins, hard-hitting high notes and soothing vocals, an overall feeling of amazement. Every track brings something new to the I saw first light table, and together they give us just under an hour of pure uplifting joy. It’s sonically a masterpiece, taking traditional sounds and moulding them with modern ones to create something extremely fresh and funky.
Overall, I saw first light is utterly fantastic. Coated in Southern charm and an overall cheerful feeling, it’s exactly the album we need right now. Thanks to it’s quirky instruments and largely varying tracks, you’ll have this on repeat for a while.

Haiku Review:
Pretty and unique,
An album that will make you
Proudly say “yee haw!”