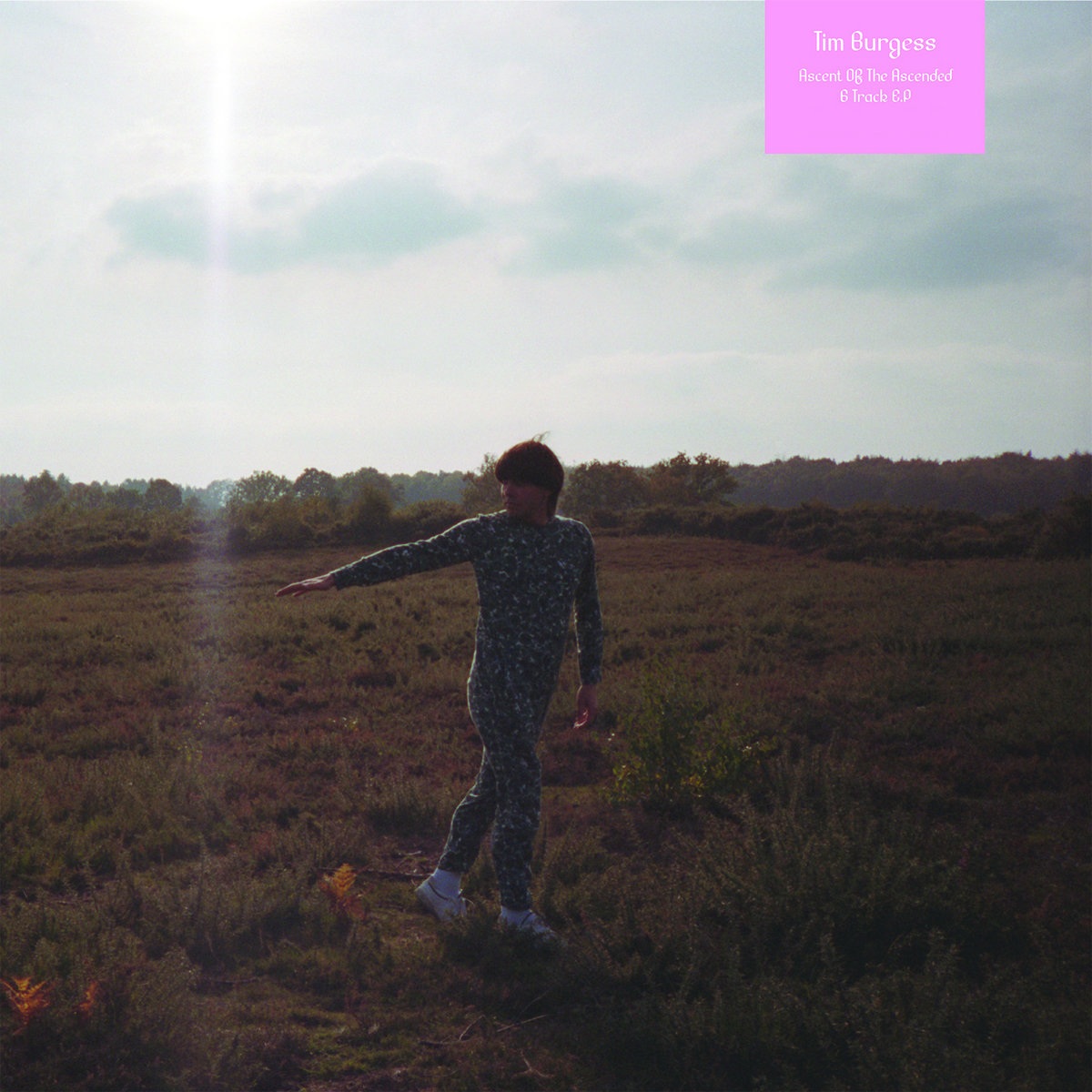 Anytime we’re treated to something new from independent-music-hero, Tim Burgess, it’s a moment to celebrate. After a another busy year of pioneering new music on his BBC Radio 6 show, campaigning for Music Venues Trust and putting out a whole new solo album (and more), Tim Burgess gifts us Ascent Of The Ascended: two new tunes and four live studio versions of tracks taken from 2020’s I Love The New Sky.

Ascent Of The Ascended feels pretty chaotic in parts, but it’s always brought back into a dreamy euphoria thanks to Burgess’ wonderful arrangements. The title track doesn’t waste time in jolting us into a ’60s-style psychedelic jam: gritty guitar shreds, bright piano tonks, and the drums being beaten like an overlooked Beatles drummer. There’s a beautiful section at the three-minute mark where Tim’s vocals become wobbly and electronic, constructed with the maturity and grace that only comes from expert musicianship.

In subtle moments like this, the EP really feels mature. Lyrically, ‘Yours. To Be’ is simple and considered, but still, it cuts. Listening, you don’t need to dive through layer after layer of meaning and, as a result, the song really resonates. Melancholic and raw, Tim rejoices in the basic feeling of connecting with someone during your own personal challenges and development.

Four live versions from Paste studios close the EP: all taken from latest release I Love The New Sky. We get to enjoy the timeless chorus of ‘Laurie’, warping and extravagant arrangements of ‘The Mall’ and the painful gravitas of ‘Undertone’. Lovely.

We also, however, get to hear Tim perform The Charlatans’ ‘The Only One I Know’. Unlike the original’s Syd Barrett tinge, the track begins rooted in reality: with delicate piano and earthy, dry vocals. Slowly however, this version – or cover (!?) – drifts further and further into a magical world of its own. Softer than the original, the clean synths and beaming harmonies sound more well-developed and rounded, marking Tim’s re-ascendence to indie-fame during lockdown.

Continuing to be such an important part of new music, it’s great to see a cult figure like Tim Burgess taking his art in such exciting and mature directions. Ascent Of The Ascended is a bold, melancholic and beautiful arranged step in the right direction.