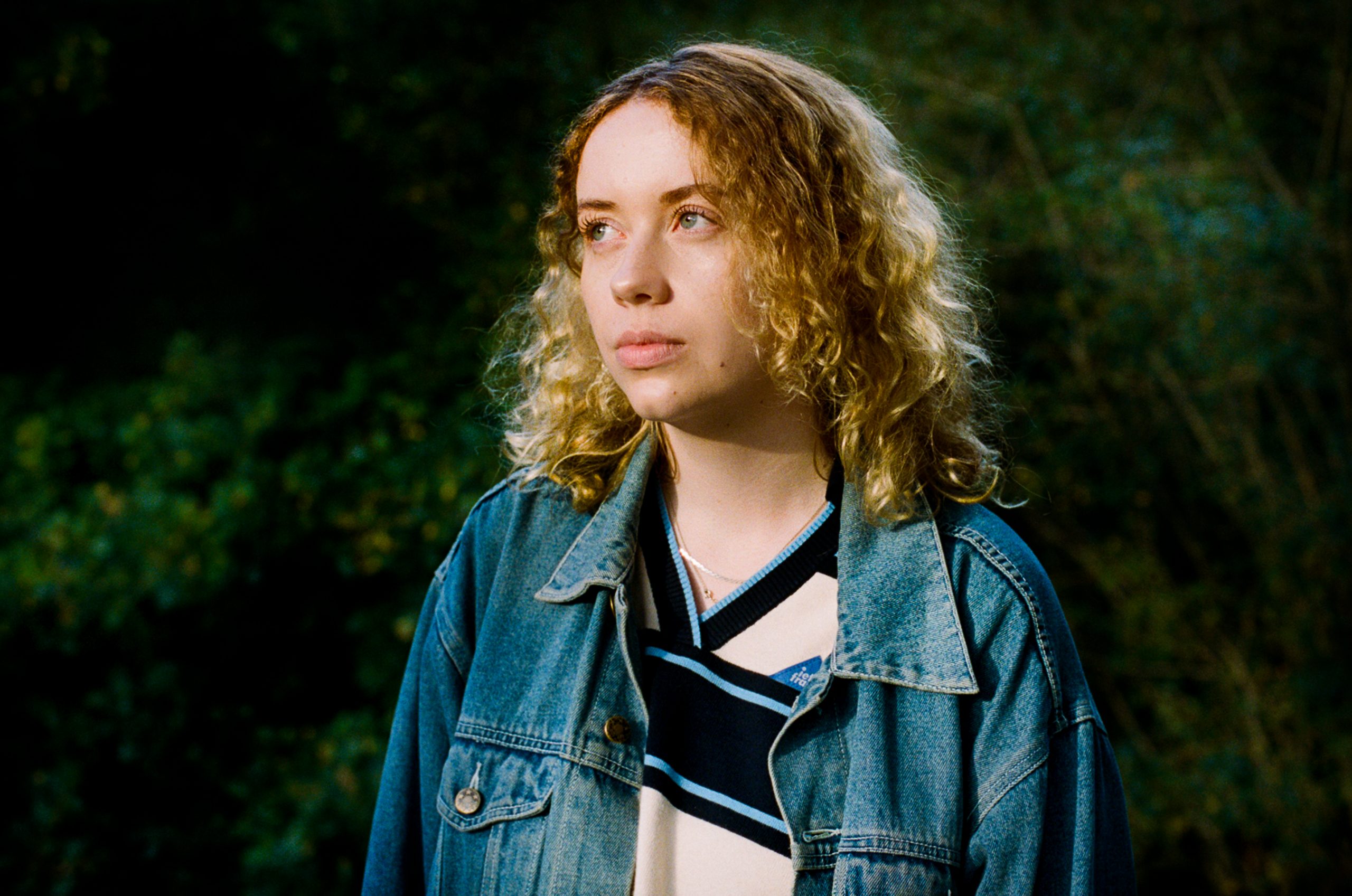 Glasgow’s Lizzie Reid talks us through her new EP

2020, despite everything, saw some of the most creative and thought-provoking releases of recent years. Something must’ve been in the lockdown waters, according to Lizzie Reid, even before that weird period of time where we all binge-watched Tiger King and sold our souls to Chloe Ting. By that point, the singer-songwriter was already a master of isolation: “We didn’t leave my flat for two weeks, and as soon as we were finished, we were in lockdown for the pandemic. I remember at the time thinking, ‘Wow, two weeks is so long to just be in the house’… And now, nine months later…” she laughs over Zoom. The purpose of the self-inflicted isolation was the artist’s debut EP, Cubicle.

“Most of the songs on the EP were written in a similar space of time – they were all written in 2019 other than ‘Always Lovely’, which was written three years ago,” Lizzie recalls. ‘Always Lovely’, released last autumn, is a meditation on insecurity and obsession over self-worth. This year and last, that’s more timely than ever. With its startling intimacy and heart-wrenching acoustics, ‘Always Lovely’ is quintessential Lizzie Reid.

The most striking thing about the Glaswegian’s sound is the complete vulnerability which possesses it. The six tracks on the EP follow a seminal journey for the artist back in 2019. “It’s probably a journey that other people can relate to in some way. I’m quite proud of that feeling of a story arc on the record – it just naturally happened, which I think is cool,” she muses.

Part of that arc undoubtedly stems from this vulnerability at the heart of her music – they’re authentic, stripped-back songs. For a first release, it feels almost like stepping into the pages of her journal. Yet, there’s a universality to it that completely appeals.

Some of the tracks embody this more strongly. Writing ‘Always Lovely’ when she was younger meant there was some holding back: “I felt a bit terrified to be direct and say it how it is in the lyrics. But I’ve been really inspired by lyrical styles that are more complete stories and lyrically direct, I think.

I find it difficult for a lot of the recording process to feel comfortable – I think that’s why recording at home worked I think.

“I think ultimately it is lyrics in songs that really tend to get me hooked, so I love personal stories and other artists that speak very truthfully and directly.” The EP continuously does this; it’s almost like Lizzie takes you by the hand and guides you into her world, one softly strung chord at a time.

One track in particular, however, is an almost jolt in the EP; ‘Been Thinking About You’ comes towards the end, and offers a moment of euphoric, anthemic release amidst the soft-spoken acoustics carrying the EP.

“It was the track that totally shakes up the record. It takes it to a different place. I wrote that last year too, it has more of a positive feeling to it in the sense of being grateful for someone in my life – it’s a nice shift from the more kind of break-up stuff,” Lizzie comments. “Considering the first free singles I’ve released at the moment, when they hear this, I think it’s less of a sad singer-songwriter artist [vibe]. There’s more coming from me.”

‘Been Thinking About You’ is perhaps the strongest showcase of Lizzie’s distinctive vocals, too. Her versatility shines through: whilst usually, their raw tones offer some comfort and soothe the listener, on this they’re powerful and bold.

“In terms of vocals, I find it difficult for a lot of the recording process to feel comfortable – I think that’s why recording at home worked I think,” she reflects. Recording at home clearly sees the artist coming into her own – strong and empowered, her sound is lifted because of it.

Recently, Lizzie was announced as one of the first fifty acts set to play The Great Escape Festival in 2021. “It will be one of my first gigs since probably the start of last year, so it’s going to be weird gigging again. But also – The Great Escape! That’s a lot to take in. The line-up is amazing so I’m chuffed to be involved.” The festival’s alumni include Laura Marling, who Lizzie cites as a major influence: “In every review I’ve had so far, Laura Marling has been mentioned,” she laughs.

Whilst the future is looking bright for Lizzie Reid, her EP ends on a similar note of optimism. This culminates in the final track, the titular ‘Cubicle’. “It’s sad but hopeful. I think that’s a nice way of ending the record – it’s like, everything I’ve sung about previously has happened, but now I’m letting it go. I’m willing to start a new chapter.” This new chapter might just be her most exciting yet.

Listen to Lizzie on Spotify and Apple Music.