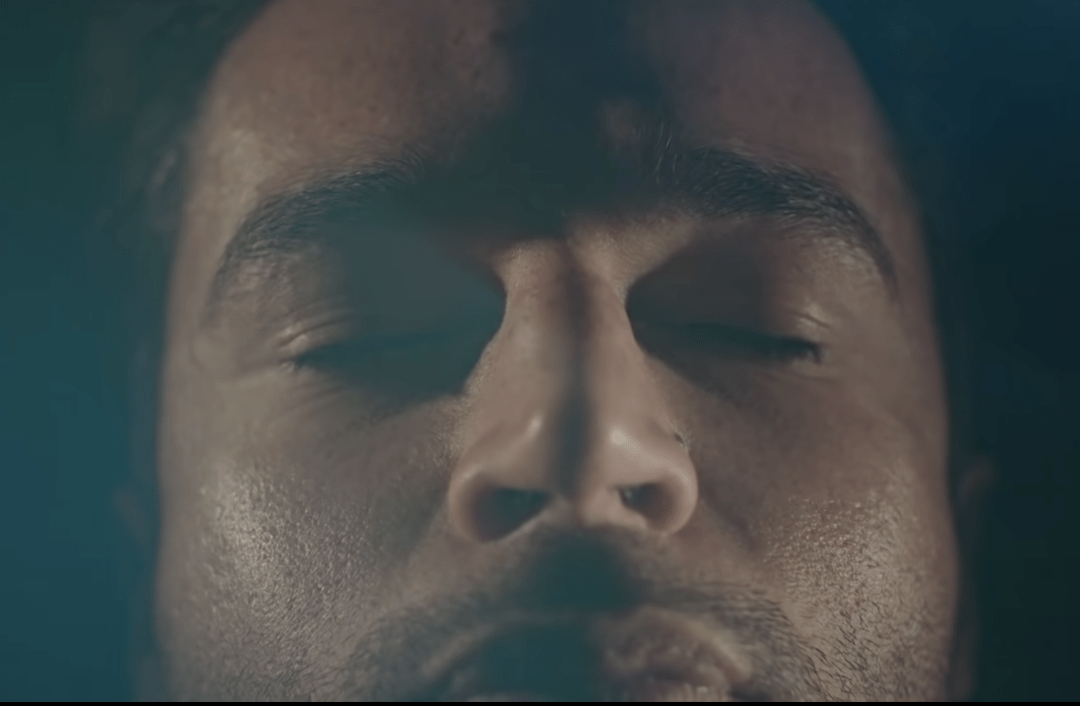 How Possessor uses Orville Peck to create a romantic nightmare

One of the big talking points of last year’s London Film Festival was Possessor, the second feature film by Canadian director Brandon Cronenberg. Hooked by its eerie trailer, I was eager to hunt it down when it got a digital release.

It was everything that the trailer promised; a violent, mysterious but, nevertheless, endearing story of a near-future society which is overruled by a technology that allows assassin’s to literally inhabit someone in order to execute targets.

Tasya Vos (Andrea Riseborough) is one of these body-hopping killers, plagued with guilt surrounding her job, when she is assigned the fateful task of killing big shot CEO John Parse and his daughter Katherine (Sean Bean and Hanneke Talbot).

Katherine’s love interest, Colin (Chris Abbott), provides the perfect vessel for this murderous plot. But, once the old switcheroo has taken place, things get out of hand, and Colin isn’t quite as complacent with the whole physical possession malarkey as expected.

Son of acclaimed filmmaker David Cronenberg, the gory and visceral attributes of Brandon’s new work continues the lineage carved out by his father, a filmmaker who made his name with such nightmarish works as The Fly and Scanners.

More surprising was the film’s use of music. Outside of the original score, Possessor only uses one vocal track. Better yet, was the choice of the track – none other than fellow Canadian Orville Peck’s ‘Dead of Night’. Let me set the scene.

Swiftly after the body change has taken place, Colin (or is it Vos now?) enters his apartment, where he is met by Katherine and her friends, who chat amongst themselves whilst taking copious amounts of cocaine.

In the background, a slow meandering guitar peaks my interest. Romantic, melancholic vocals crone. The room bears a trace of something sinister and unfamiliar yet all the while assuring the viewer that everything is normal.

One of Katherine’s friends interrogates Colin about his droning day job, where he spends his hours spying on people’s private lives through their webcams. The volume rises, detracting attention from the question and onto the song.

Before I have a chance to confirm the track, Colin chokes out a statement; “who is this by?”.

Katherine’s expression shows that she has no idea of what Colin’s referring to. The viewer – of course – hears the song in all its romantic beauty.

‘Dead of Night’, a track that centres around two hustlers journeying through the Nevada desert, is an inspired choice for the way that it combines sentimental romance and tragedy.

Orville Peck’s memories of a previous lover, whose presence continues to haunt and comfort him, manifests through this abstract narrative. This haunting bond is intensified in Possessor, where our protagonist literally inhabits someone else’s body and, with that, inherits their troubled psyche.

What both the song and film capture so brilliantly is the co-dependence of both parties. In the penultimate verse of Orville’s track, he details how the memories are “stained” on his mind six years later.

In an otherwise stagnant life, the ability to empathise and imagine his lover’s new life – in “some other town [or] someone else’s life” – provides catharsis.

Clouded by their own perseverance, Colin and Vos are numb to their own emotional misery, but ‘Dead of Night’ awakens that dissatisfaction.

In spite of the shit storm that manifests after this scene, this brief moment of absurd romance gives the viewer perhaps the best insight into the two characters true self.

It’s a needle in a murky haystack, waiting to be unearthed by a watchful audience. And, for those viewers who are familiar with Orville’s hit, the payoff is doubly affecting.