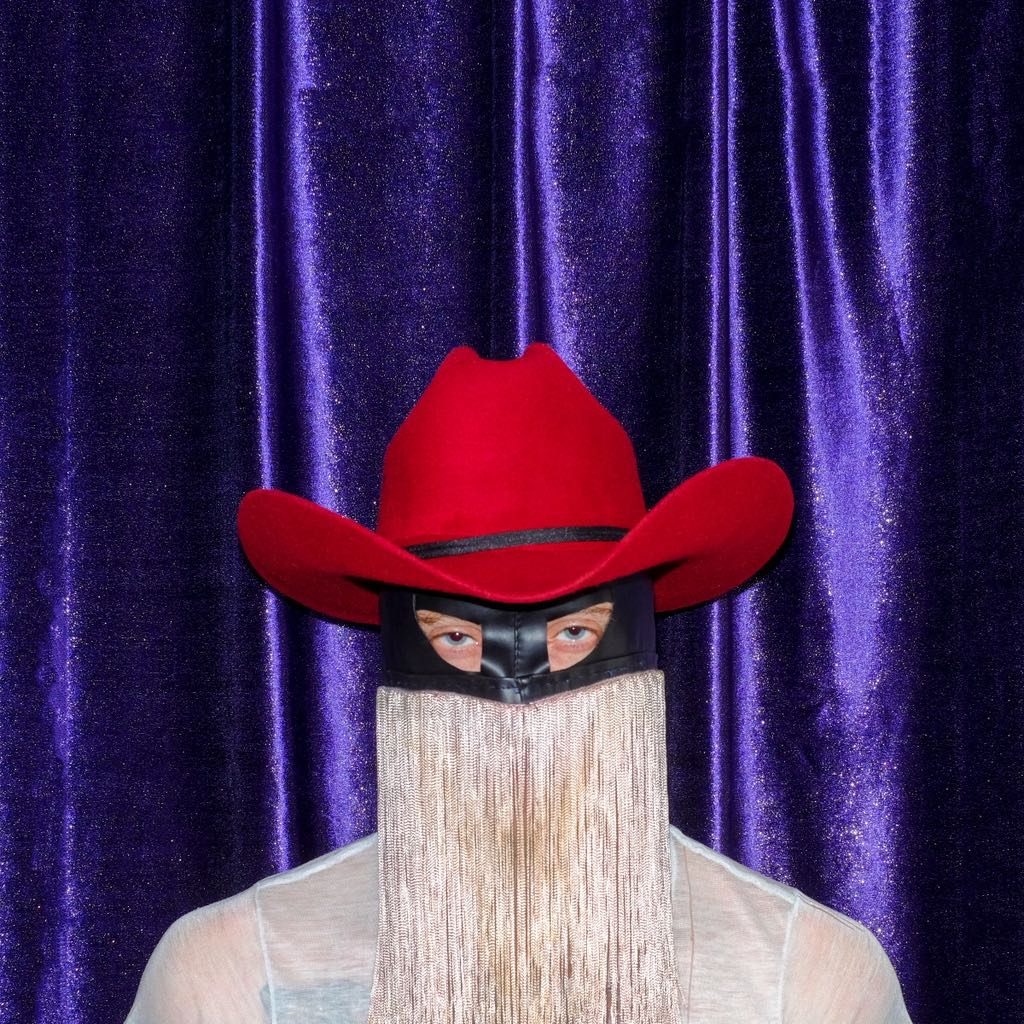 Read our interview with Orville Peck in Volume 4 available HERE.

Tampono provided the pre-gig grub, needing a break from the starchy pizza slices. Vermicelli noodles, yes please. But we swiftly moved onto YES, taking a perch in the New York-esque roof bar having a few jars before the King of Contemporary Country arrived.

There’s a queue up the stairs, at 7:30 pm – which is unusual for YES. Dads and teenagers tend to rock up ten minutes before the main act starts, but tonight the Orville Peck cult was in town – meaning the clientele was slightly different. Cowboy hats sit atop of those queuing for front row seats, whilst others wear tassel shirts and cow skin denim jackets. It’s a fierce fashion display, for sure.

It was a fierce display from Orville, too. The voice is magnificent. The range unprecedented. In the more sincere moments, where the guitars are quiet, his vocal punches you in the gut, it’s that powerful.

There’s a charisma and character to Orville on stage that might surprise you, however. The masked man gives of an aloof, withdrawn appearance, but see him in the flesh, see him live and he’s just himself. The mask masks nothing, in reality.

There’s no persona, no arrogance. He’s fun, he’s funny. It’s lively – the cover of Gram Parsons and Emmylou Harris’ ‘Ooh Las Vegas’ and the grand finale of ‘Take You Back’ a real giddy up – leaving the crowd flawed, wanting more and chanting Yee-Haw on the way out.

Read an interview with Orville Peck in volume 4 of our print magazine, sold HERE. We recommend giving him a listen if you haven’t already on Spotify and Apple Music.