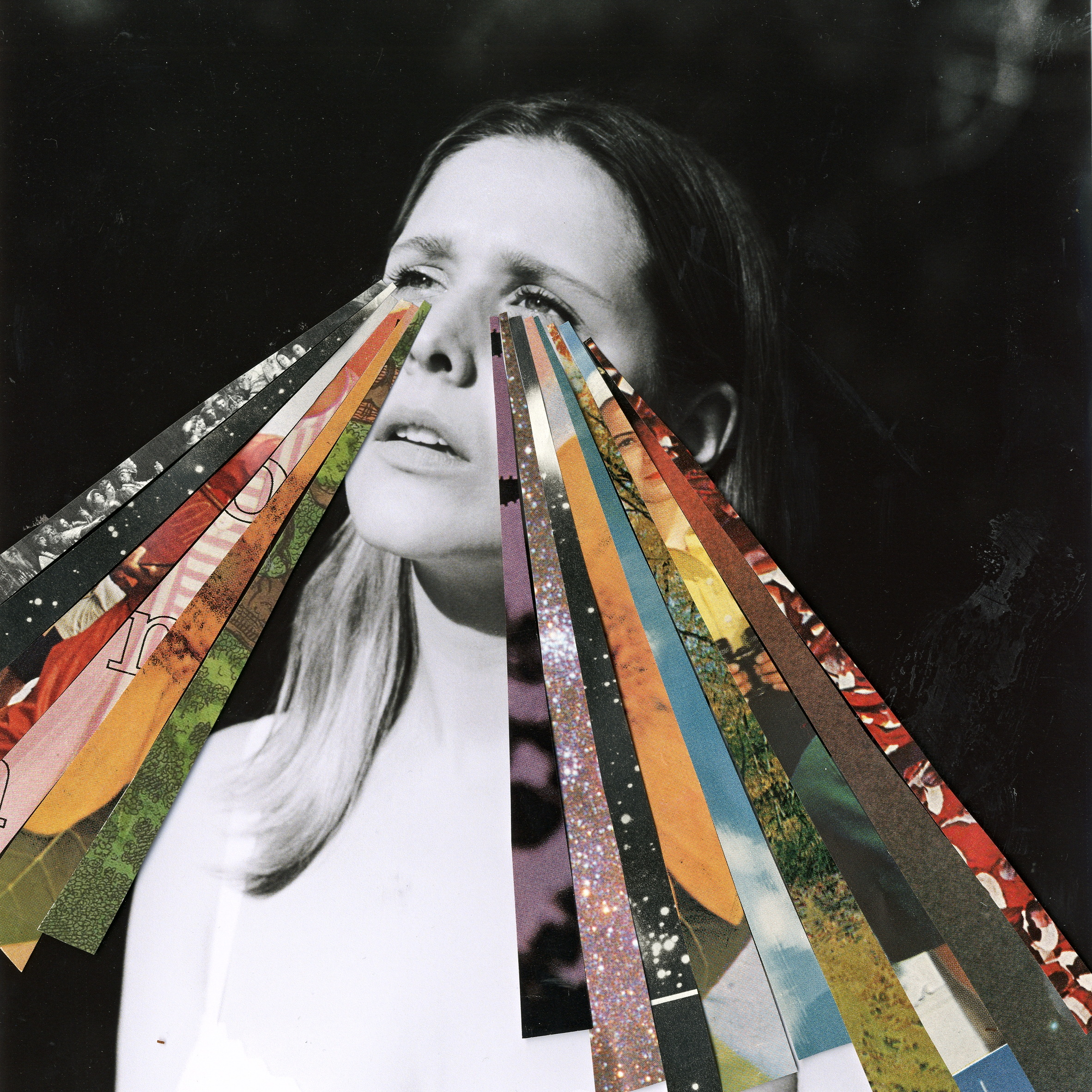 Middle Kids are back, and at their greatest

Whilst making a sophomore record, bands typically take one of two approaches: “if it ain’t broke, don’t fix it” or “been there, done that”. I say “typically” because Middle Kids found a way to… well… meet in the middle on Today, We’re the Greatest.

When Middle Kids started gaining attention in 2018 with Lost Friends, it was clear they were the best band you’d never heard of. Look no further than the infectious single, ‘Mistake’. For their follow up LP, the Aussie trio is in a more polished place musically, and yet a more raw one lyrically. They basically took everything they learned on their debut, and turned it up to eleven.

The opener makes it clear that the band are about to take you on a journey through uncharted waters. It’s a bold choice starting an album with the most confessional, and only acoustic track (‘Bad Neighbours’). ‘Cellophane (Brain)’ begins  in a similar fashion, leaving me Googling whether or not the band went through an enormous lineup change. And then, they arrive. Lead vocalist Hannah Joy can certainly hold down a song on her own, don’t get me wrong. But the chemistry she has with her two bandmates – Harry Day and her husband, Tim Fitz – is undeniable.

Throughout the record, we see Joy showcase her impressive range more  than ever before. She can play the part of in-your-face, indie rocker in one song, and then in the very next channel someone like Alanis Morisette. I’m actually convinced there’s nothing she can’t do. And in case you needed more proof she’s a goddamn warrior, she recorded most of this album whilst pregnant. That’s right. The married portion of Middle Kids recently had a tiny kid. (I bet they’re sick of reading that joke…)

On first listen, it’s the introspection you notice most. Songs like ‘Lost in Los Angeles’ take their time, showcasing a quieter side the band has never fully tapped into. On second listen, you start to take in the side of the band that made you fall in love with them in the first place. Lead single ‘R U 4 Me?’ may be even catchier than ‘Mistake’, and ‘I Don’t Care’ features a grin-inducing chorus, where Joy repeats ‘I don’t fucking care, I’m gonna do what I want to’ over and over to the point where you’re forced to believe her. In lesser hands, it would come off cheesy and uninspired. Yet, it comes at the perfect point in the record. After quite a few songs about losing oneself and finding ways to move on, Joy breaks free. And so you do the only thing you can do: shout right along with her.

On Today, We’re the Greatest, Middle Kids have reminded us that they’re music’s best kept secret. But I can’t imagine they will be for long. These songs are destined for festivals, radio and – god help us – playlists. Most importantly, they make one great fucking album. And if the title track doesn’t become some school’s graduation anthem – ‘Someday we’ll be gone, but today we’re the greatest…’ – it’ll be a crime against humanity. This is Middle Kids’ greatest release to date, a feat I have no doubt they’ll find a way to surpass for LP3.

Haiku Review:
Many great records
Will come this year, but today
This is the greatest

Listen to Middle Kids’ fantastic new record on Spotify and Apple Music, and pick up a copy via their web store.