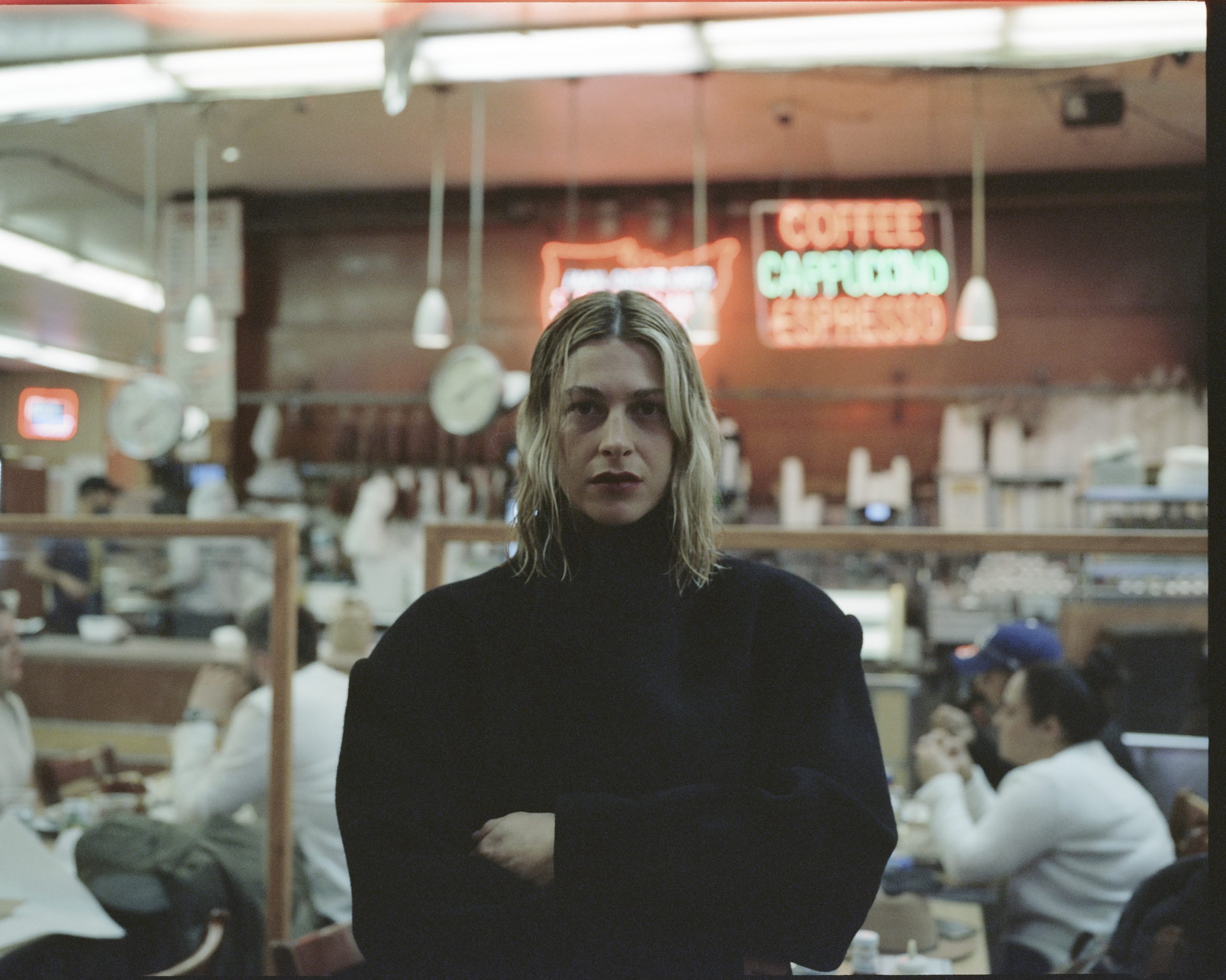 Indigo Sparke brings us to Hysteria

If Hysteria was a colour, it would be the one that shares the name of its creator: indigo. It’s a shade of deep blue, two words that aptly describe this new record from singer/songwriter Indigo Sparke.

And if, on the other hand, Hysteria was a ship, Indigo’s voice would be the one steering it. The instrumentation remains simple and steady throughout the journey, never veering far from charted waters. It’s this quality, above all others, that leads me to a bold comparison: there are Joni Mitchell qualities here. That’s something that probably gets tossed around more than it should, however, it fits nicely in this case.

The first – and biggest – highlight is the album’s title track, its rustic acoustic guitar and brushed drums setting the stage for Indigo’s angelic voice. Despite the electric guitar suiting her nicely, I find myself longing for more songs like ‘Hysteria’ in the lengthy track listing. It is a warm blanket that’s introduced early in the record, and one that I could spend hours hiding under.

Aside from flirting with Americana, Indigo is equally as stellar at showcasing her voice atop a variety of genres. There are snippets of moody bedroom pop, as heard on ‘Golden Ribbons’, for example. Elsewhere, ‘Pluto’ is a wintry mix of jazz and folk, a perfect accompaniment to watching an evening snowfall from the windows of one’s living room. With self-aware insights like ‘I am alone, but I’m not lonely / Holding a flame that’s blue / There’s a magic and it’s coming / All my flowers turn to you,’ it’s another early standout.

Aaron Dessner is instrumental as producer here, his subtle sonic additions welcome and perfectly placed as always. He is a rare jack of all trades, in that he is a master of all of them, whether it be working with up-and-coming indie musicians like Indigo, or working with one of the world’s biggest popstars. Songs like ‘Why Do You Lie?’ would not have been out of place on the latter’s folklore, clearly originating from the same, seemingly endless folder of Dessner’s tricks.

Unfortunately, the record’s final third begins to bleed together, the pacing becoming repetitive and easy to ignore. While Indigo’s songs benefitted from the role of Dessner as producer, they could have equally benefitted from an editor. It’s something you see rather often, even with the aforementioned Swift, who has never released a record that doesn’t have an EP’s worth of filler on it. Especially in today’s listening climate, Hysteria would have served better as a concise, ten-track effort.

All in all, it’s a slow and somber effort from an extraordinary vocalist and songwriter. It just so happens that the title track is given the task of carrying the rest of the track listing on its shoulders. As much as I love this record, I can only hope its follow up will take a slightly more direct, Americana approach – because while I wouldn’t consider the album Hysteria to be one of the best of the year, the song which shares its name certainly is.

Hysteria is out now on all major streaming platforms, as well as Indigo’s Bandcamp page where you can support her directly.