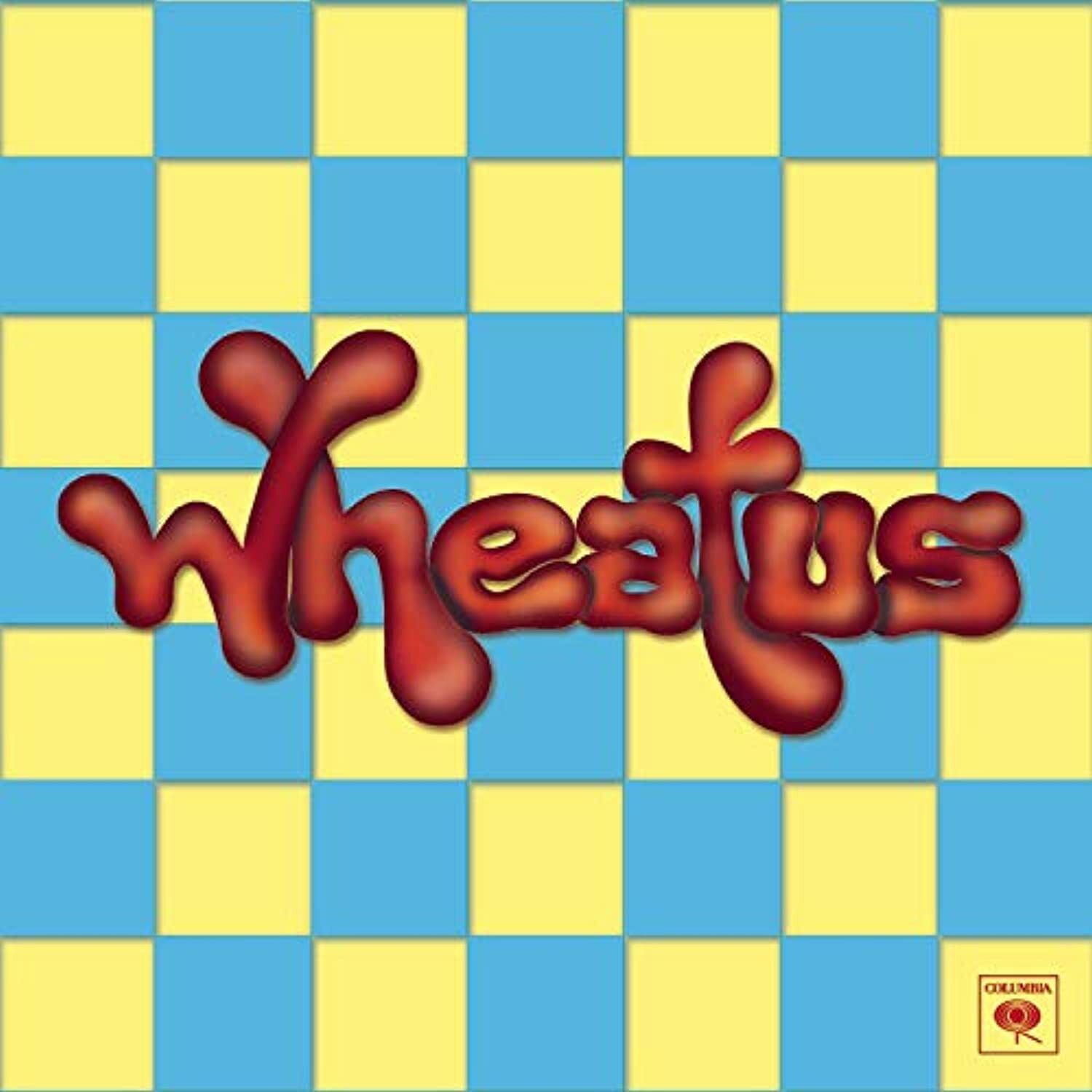 There are loads of artists with the ‘one hit wonder’ seal of shame. In this brand new feature, we revisit albums that spawned the one-off megahits we know and love to see if perhaps there’s something more we’ve been missing out on all these years.

Back at the turn of the millennium, not long before a global freakout known as ‘Y2K’, came a little movie that would change the face of teen comedies for an entire generation. American Pie pushed the boundaries of what it meant to be raunchy, yet universally relatable.

These cultural boundaries were also being pushed over in the music industry, with songs like Bloodhound Gang’s ‘The Bad Touch’ and Blink 182’s nudity-filled video for ‘What’s My Age Again?’ both dominating the airwaves and MTV’s Total Request Live. Simply put, if you’re looking to prove the adage “Sex Sells”, look no further than 1999/2000.

For context – and context is probably important here – Wheatus’ eponymous debut was dropped smack in the middle of this era, when a whole lot of teenagers and twentysomethings were feeling quite (as Austin Powers would put it) randy, baby. But one that broke through the noise was a little song called ‘Teenage Dirtbag’, which half of you could probably sing from memory whilst not even knowing who performs it.

Whoever was behind the marketing strategy for this New York-based band certainly knew what they were doing. ‘Teenage Dirtbag’ is an obvious hit, and one that’s somehow allowed Wheatus to continue making music and performing as recently as 2020. (The fact that Hulu just included it in their miniseries The Girl From Plainville just goes to demonstrate the song’s longevity.) The rest of the album however, which I can only assume said marketing person also recognised immediately, is a cluttered mess of lame sexual innuendos, shoddy production and not-so-clever self-deprecating wordplay.

If frontman Brendan B. Brown – a 27 year old man at the time – didn’t sound like the token ‘awkward wallflower at the school dance’, lyrics like ‘There’s a rocket I built / It’s under my kilt / It’s coming to blow you away…’ and ‘Tell yer girl to quit buggin’ me / I saw her outside suckin’ dick / In the bathroom of the bus of the Iron Maiden cover band…’ would come off as even cringier than they already do. And that’s just in the first two songs! 20+ years later, in an age when lyrics like that would be dismissed immediately (and rightfully so), I can’t help but feel sorry for the guy. He comes off less misogynistic and more trying to fit in to a boys’ club that he never belonged in.

An actual song title from this disaster of a record

Even if you give them the benefit of the doubt – maybe they were so ahead of their time that they were already ironically commenting on toxic masculinity? – the songs themselves are borderline irredeemable. Their quirkiness comes off inauthentic and sloppy (and the hit song in question proves that, in the right hands, it doesn’t need to). Some of the choruses are catchy on their own, but not enough so to make up for the shitshow that surrounds them. And the lyrics are often jumbled to the point of being intelligible, though one might argue that as a positive given the aforementioned examples.

The fact of the matter is, ‘Teenage Dirtbag’, in all of its cheesy glory, is a certified anthem that’s only gotten better with age. It’s catchy, it’s relatable, and best of all it’s actually interesting. For anyone who was tricked into buying this CD back in 2000 hoping for more of the same, I feel bad for the moment they first popped it in their Sony Walkman to hear nine other chaotic songs with half-assed references to wannabe tough guys and their dicks.

Verdict: Mash. ‘Teenage Dirtbag’ can forever remain on nostalgia playlists, but the rest of Wheatus should stay forgotten.