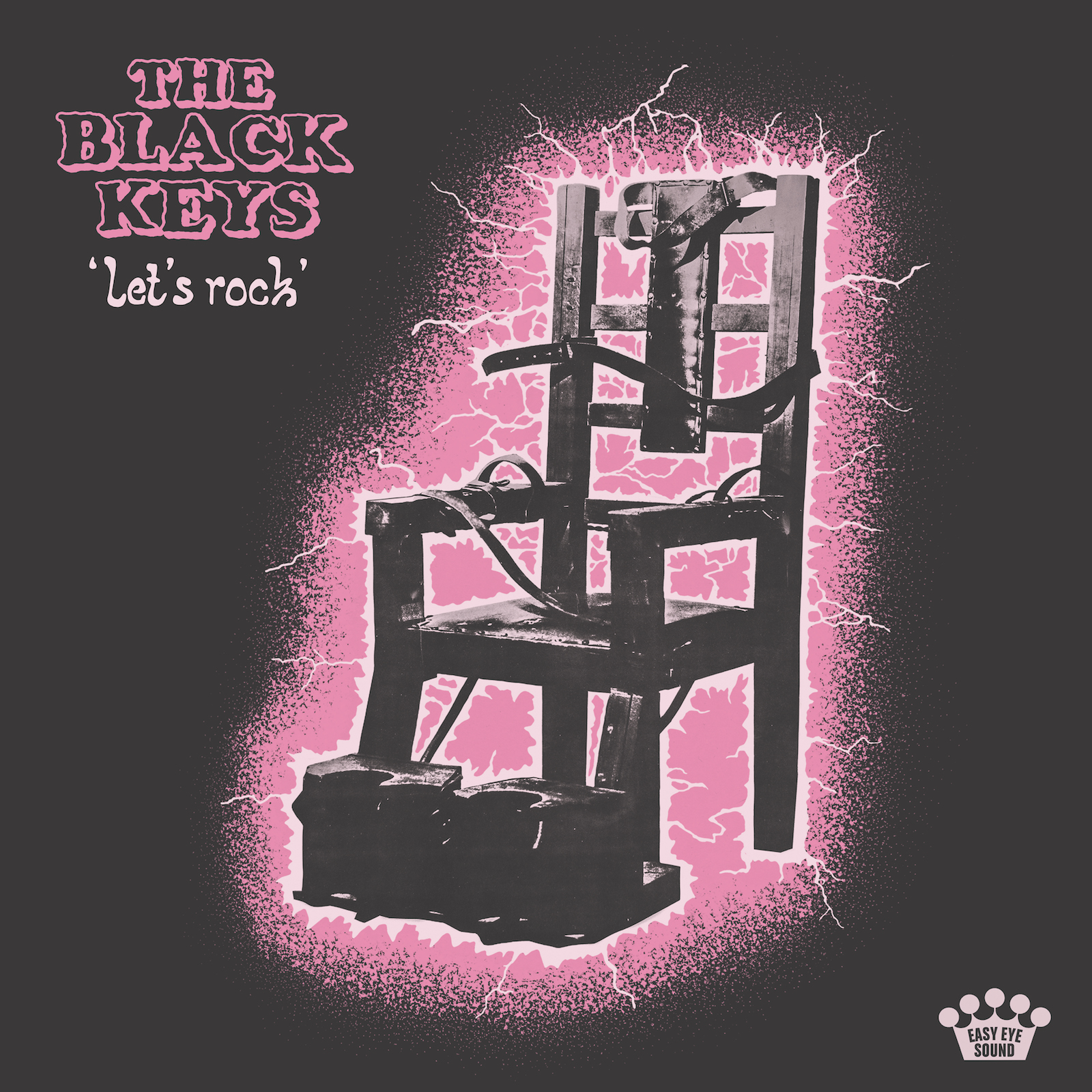 The Black Keys Are Back

The sun is setting over the city’s skyline as the intimate local venue fills up in aid of a small band who provide untamed energy. The act come on and open with a raunchy guitar riff and some dirty blues lyrics. The year is 2002.

The Black Keys new album, Let’s Rock, transports you back to their original work and it is absolutely stunning, in a sort of guilty pleasure kind of way. It sends you back to that small odorous venue, buying cheap, watered down beer that you’re only going to throw over the crowd as the band performing anthem after anthem.

As the songs get progressively slower and the crowd becomes more solemn, the band leave the stage leaving every member of that crowd wanting more. Despite the fear some had over the return of one of music’s bastard songs, The Black Keys have produced an LP that is thoroughly enjoyable.