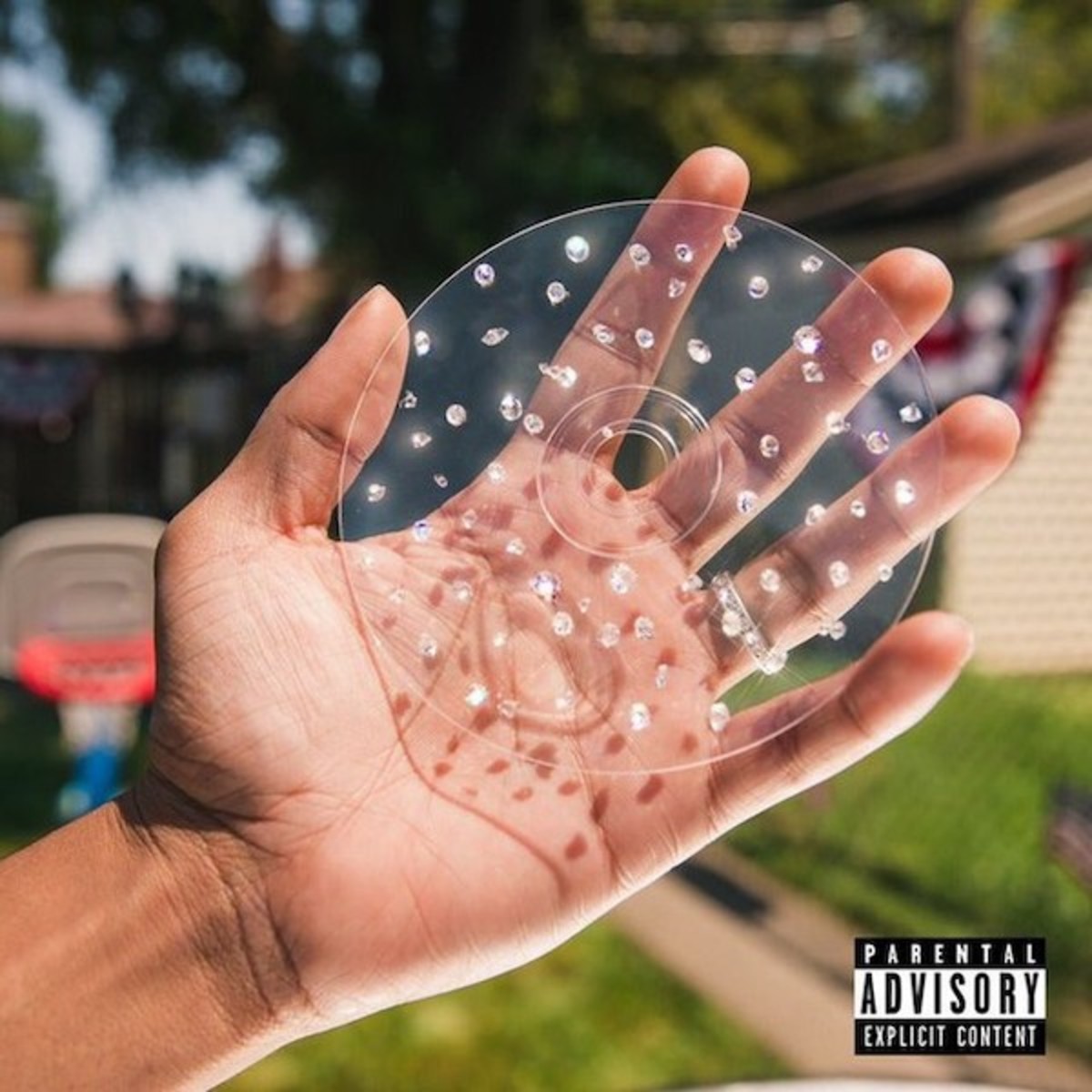 Chance The Rapper – The Big Day

Following three self-released mixtapes, Chance The Rapper’s debut record is here and it’s pretty darn good. Chance is a lovely lad, a clever lad, a very decent bloke – it’s why I’ve always been drawn to him – whilst his lyrical ability and smooth, unique delivery sets him out from the rest. Whilst it may be a little long, The Big Day showcases the Chicago native’s talents in full and is a brilliant summer record.

There’s plenty of poignant, calculated moments across the twenty two tracks – with many big stars joining forces to celebrate Chance’s big day – but it’s the moments of verbal diarrhoea that stay long in the memory.

The second song takes the breath out of your mouth however, leaving it all dry, leaving you gasping for breath. There’s those moments when listening to an album when a big fat surprise hits you in the face and leaves you beaming in public, causing people to look at you and think, “is he alright?”. So, when the distinctive vocal of Death Cab For Cutie’s Benjamin Gibbard pops up in between Chance’s verses – that reminisce on his childhood and pay tribute to his beloved Chi-town – you become one of those beaming idiots people look at, turn to their mate and ask, “is he alright?”. Whilst we ain’t experts in hip-hop, we’re experts in bizarre collaborations – as you’ll find out Vol. 4 of our magazine – so when I say this may be the best collaboration I’ve heard all year, you know it must be alright.

But that’s what Chance does. Whether you’re a hip-hop expert or a casual listener, he takes your breath away. He’s raw, exuberant, honest, youthful. Is The Big Day a little long? Yeah, of course it fuckin’ is. 22 songs on an album. He’s taking liberties. But when there’s a couple of handful of moments that get your heart rate up and you grinning like a Cheshire Cat, I guess you can forgive the more mundane moments.