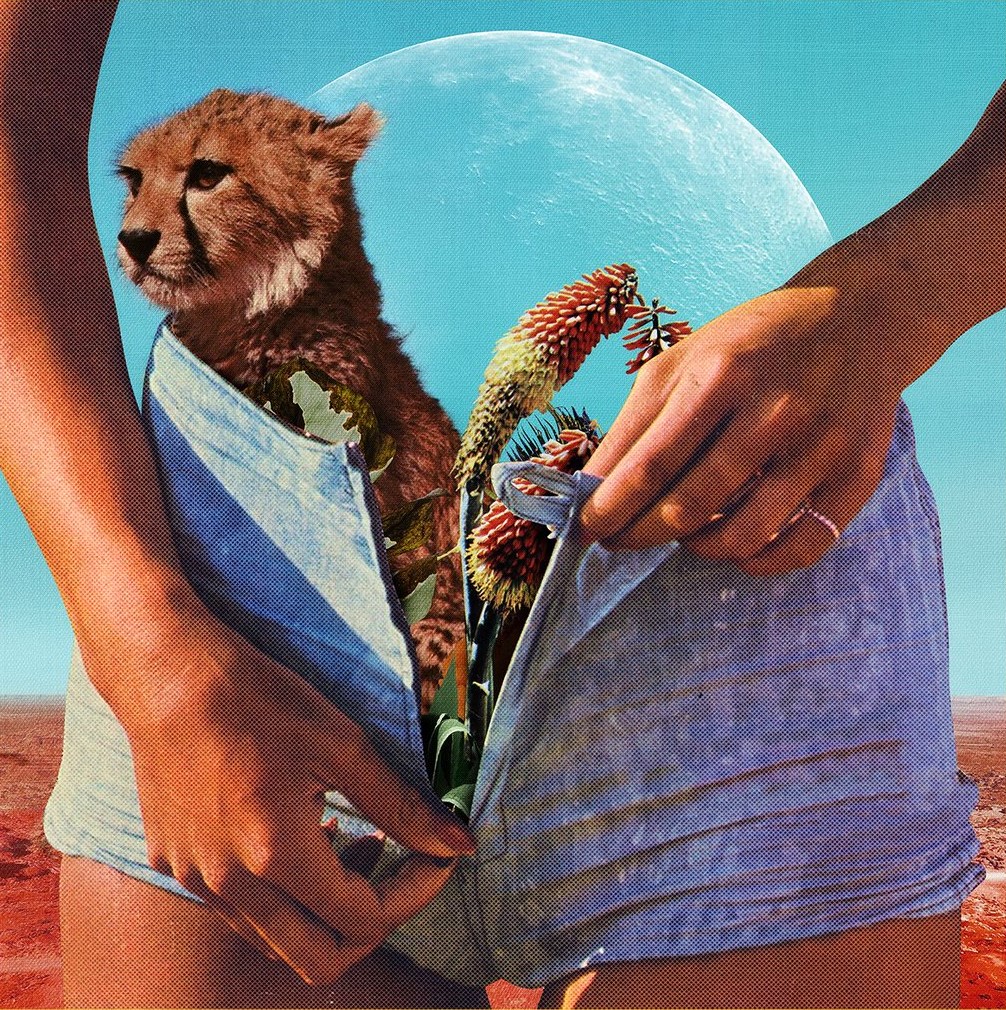 Sometimes album titles make little to no sense, however, with New State Of Mind it’s all pretty clear. The band, previously known for their darker, vampy and almost sinister sound recently dropped their brand new album and honestly? It’s a summer bop.

From their first track, it’s obvious that the band have decided to switch it up a little. Not going to lie, it’s almost a little weird hearing Travis Hawley’s vocals sounding like the soundtrack to a feel-good indie Netflix original rom-com but hey – it works, with lead single ‘Talk About It’ and opener ‘Tokyo Diamond Eyes’ reminiscent of The Mowglis and Small Pools.

However, the further into the album you start to get, the more you hear the older materials’ influence; if you were a fan of Love Gloom or Howl you’ll understand. ‘On The Lines’ especially features those deeper vocals and heavy drums that almost make your body jerk they are all to familiar.

It’s only natural for bands wanting to change their sound, if it was the same 10-12 tracks every year or so we’d get bored, they’d certainly get bored – however, there is a way to do it. It isn’t Panic At The Disco’s sudden jump from A Fever You Can’t Sweat Out to Pretty Odd circa 2008, it’s this.

Haiku Review:
With a newish sound
We see a winning return
From the goth-pop band