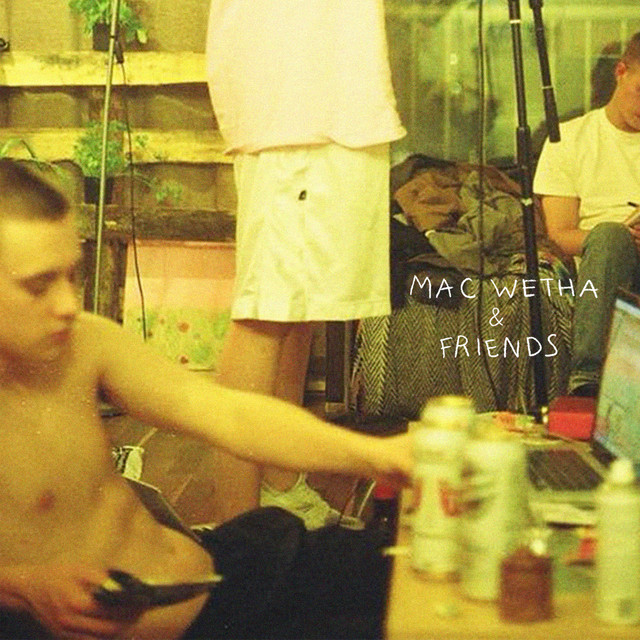 I didn’t know I loved hip-hop until about April of this year. In my own miseducation, it had always felt like something for the 90s kids in baggy jeans and gold chains, and I assumed the ashes of its glory days had been scattered somewhere around the mid-noughties.

I was wrong. Hip-hop is not dead. Over the last few years it has been reinvented, gently bubbling into something fantastic. With a new and improved recipe, alternative hip-hop today retains all the intelligence, rhythm and raw emotion of its founders. These exciting new flavours ultimately boil down to the fresh talent making their mark: allow me to introduce Mac Wetha and his lovely pals.

After featuring on several other records, the 21-year-old’s smooth debut project, Mac Wetha & Friends, is an emblem of new-wave hip-hop: classic bars, sultry brass, female rappers and sexy low-fi beats. With thanks to featuring artists including Lava La Rue, Biig Piig, Nayana Iz and Puma Blue, this record – in just 17 minutes – proves that 21st century hip-hop is very much alive. Can you kick it?