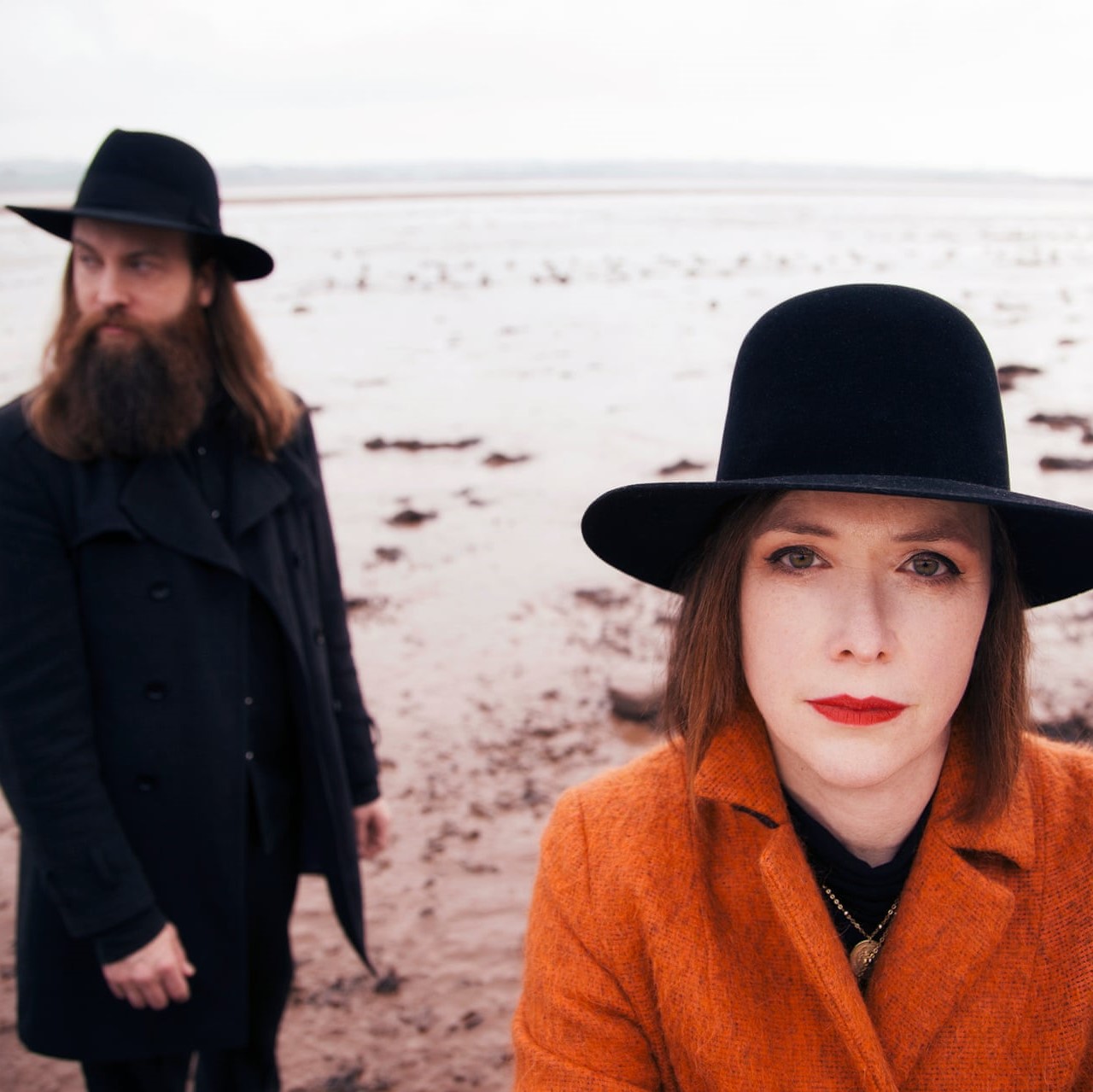 The year is 2250, the primitive earth has long been abandoned, and most of its culture long been forgotten. As the sun sets over the newly populated planet earth 2.0, a group of hippies sit around a campfire. One person, wearing faux foil, pulls out his old acoustic made from recycled cardboard as another pulls out Beat-A-Mix machine, new world technology.

“Let’s have a sing-song why don’t we… they don’t make music like this any more kids.” He starts strumming the opening cords. A few seconds in, the beat machine breaks into life with synthy electronic vibes and the seemingly 2160’s acoustic songs breaths new life. Marshmallows are speared and put over the now roaring fire, and the group sing along to post-modern age retro tunes.

An hour passes and the songs slow down to a holt. The Soft Cavalry, as the two performers are now called from some inside joke, stand up and retreat into the dark instruments in hand. The happy campers go to their tents and use their fingerprints to get into bed. They’ll sleep the night through, they’re content at hearing what they’ve heard.