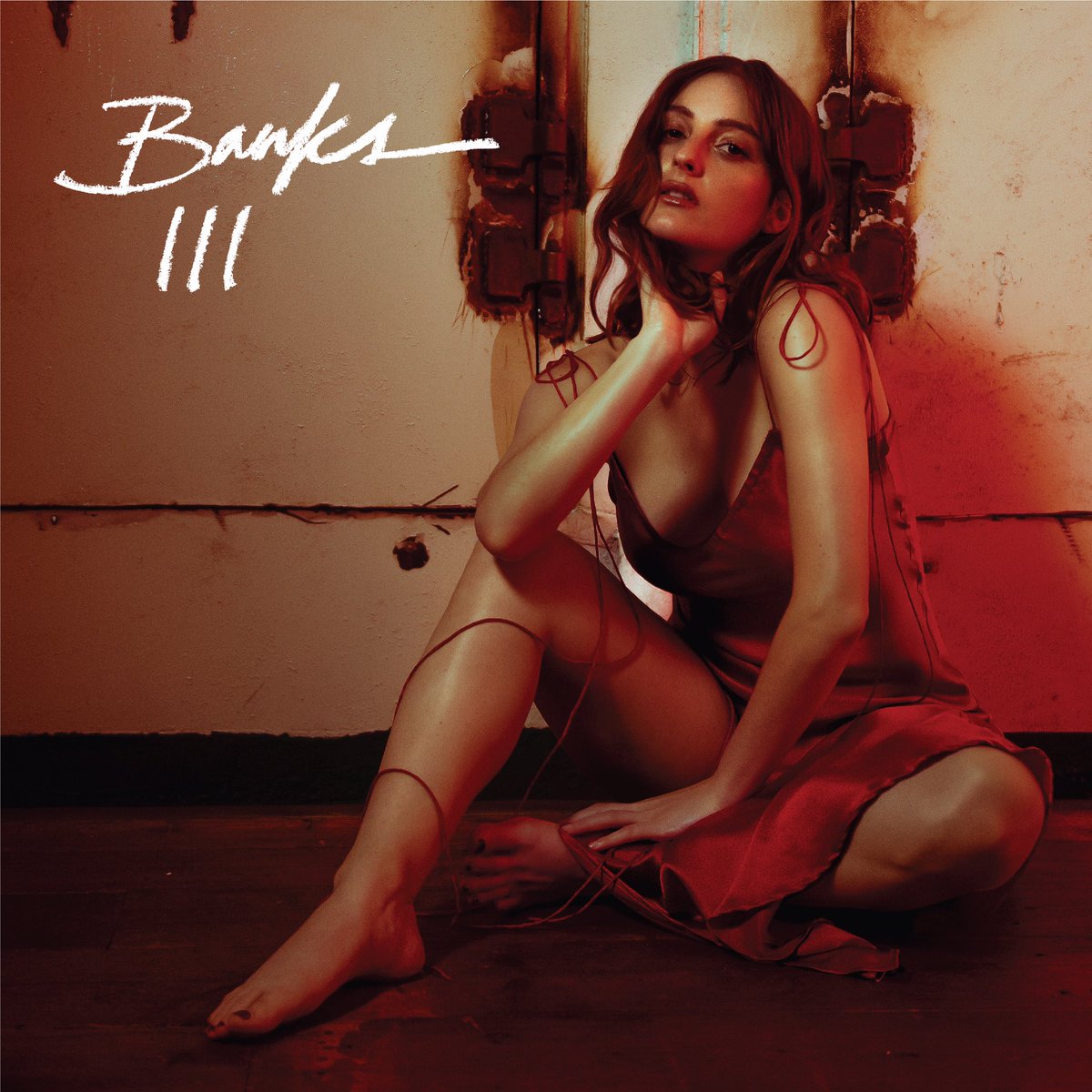 It’s 2019 and we don’t over sexualise women, or anyone, in the industry. It’s just not cricket. But Banks’ best album yet, gives electro-pop a safe place to be sexy. As. Fuck.

This isn’t an experimental sound. It doesn’t need validation and ‘III’ isn’t asking you to like it – it’s telling you this is Banks’ warm, seductive stomping ground with an auto-tuned prowess Kehlani can only dream of. She’s put you on the guestlist for her smudgy soundtrack, flirting with you at the door with the drop-dead gorgeous ‘Gimme’ to the equally as appealing (and noisy) ‘Propaganda’.

It’s an audio night out from an awkward, excitable 18th to the first time you see someone bring poppers to a house party. You’ve pulled but you’ve forgotten to take your make up off properly, waking up next to an absolute 10 but with a bit of a hangover. Banks has given you the room to fancy this album a little bit.