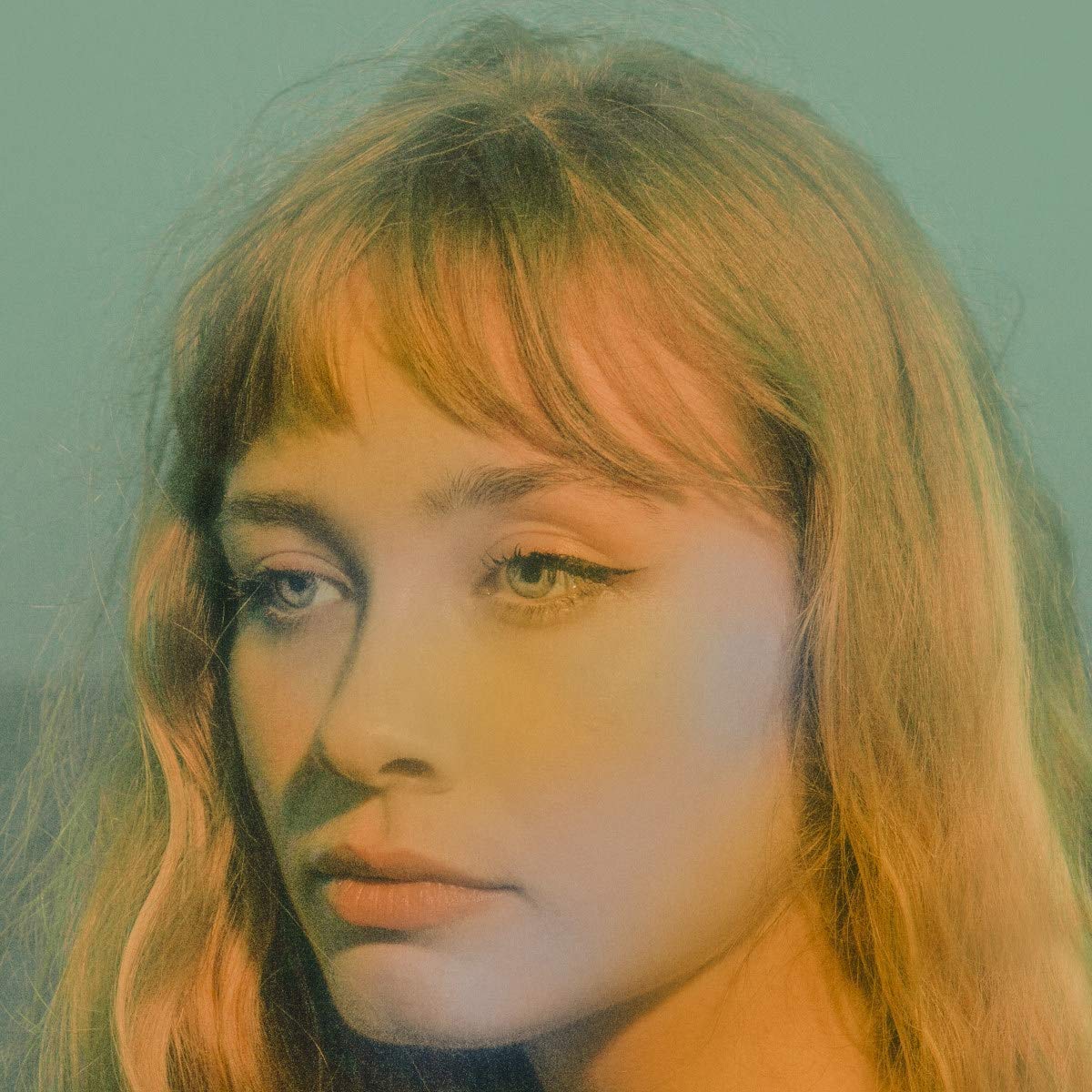 Alexandra Savior returns with an atmospheric and honest record.

This is desert rock, set alight by a neon torch. Dusk approaches before nighttime takes over as seedy noir settings pop up in places that were previously barren. This album isn’t a fictional story, rather the narrator telling the truth.

Alexandra Savior has finally pulled the mask off. By colliding the truth with a Hollywood setting, Savior takes control and the end result is a more focused, more varied record that feels authentic from start to finish. The Archer is glamorous, grandiose and classy.

There’s a sonic flair to each track on the record, a swagger and confidence, but there’s also a definite eeriness that lingers—it never stays for long but it never completely leaves either. The album opens and closes with two slower, quieter numbers which serve as atmospheric scene-setting. Whilst, Several tracks feature ghoulish backing vocals and devilish, driving bass lines which create this haunting feel—suggesting not all is perfect in this world Savior’s created for herself.

Throughout, Saviour’s lyrics are more defined than previously. Though the record feels very theatrical and cinematic—especially with an air of myth and mystery in it—there’s an increased sincerity in Saviour’s delivery. Ironically, as opposed to her debut Belladonna Of Sadness, her emotions come pouring out in a more intimately intense way.

It seems a change of scenery, moving to Danger Mouse’s label and recording in Brooklyn this time, has done her the world of good. The Archer is much more varied than its predecessor and shows Savior’s artistic development: she’s learnt when to let loose and go for ‘it’, with both the production and her vocal. But, and perhaps more importantly, she now knows when to hold back and opt for a quieter sound, allowing her songwriting to take centre stage.

You’re aware of this from the very first moment. The opening track, ‘Soft Currents’, is a minimal, soft, piano-led song about insecurities and failure, about bad luck and mistakes and how it’s ok to mess up. This is a far cry away from the perfected persona she sings from on the debut.

Three years of growth, personally and artistically, is abundantly clear across The Archer. Instead of hiding behind a mask, singing about choosing a stage name and mystery lovers, Savior lays it all on the table. Bare.

Listen to Alexandra Savior on Spotify and Apple Music. Get our latest magazine HERE.