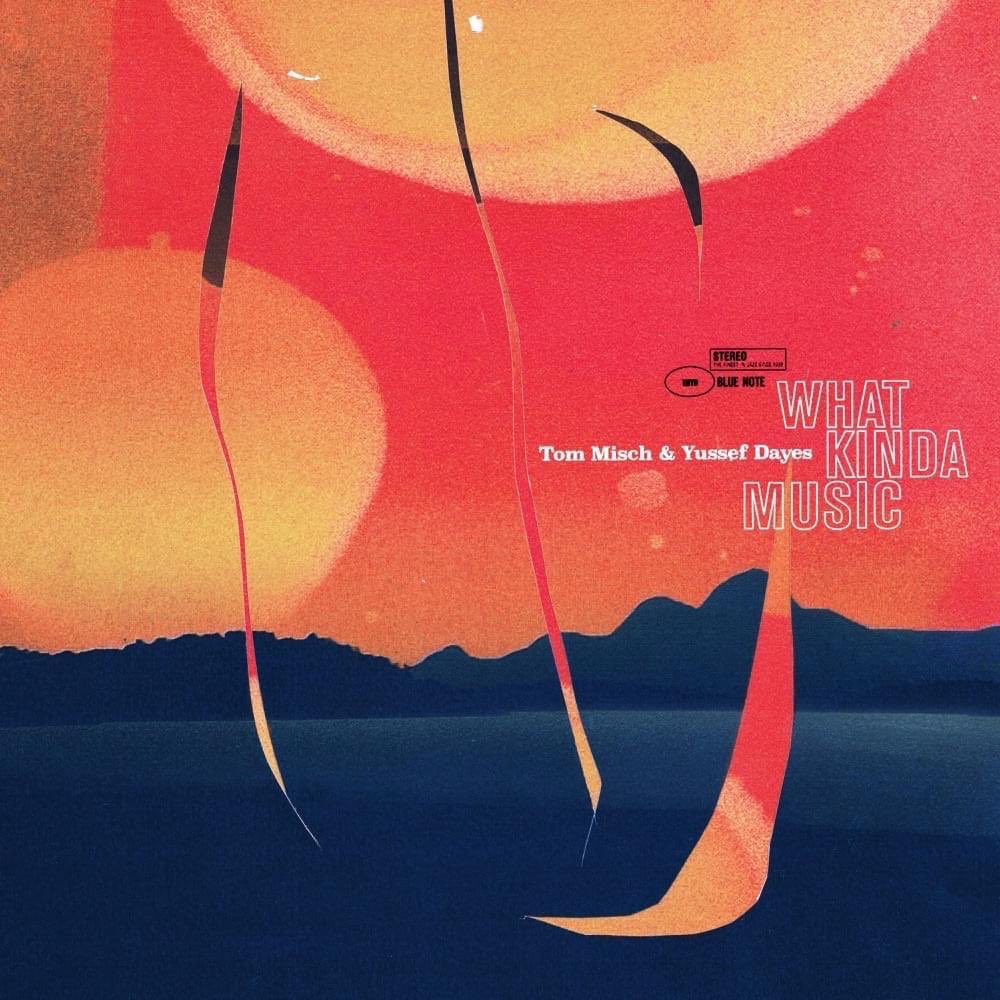 Tom Misch is back, though with his online presence as of late – a string of delightful jazz-influenced guitar covers of everything from Nirvana to Thundercat –  it’s amazing to believe that a whole two years have passed since the artist’s debut full length LP, Geography was released.

Go even further back in Tom’s life and you’ll find him at a school talent show watching an insanely talented drummer who captured his attention way back before he could even have a pint. That’s how the story of Tom and experimental drummer Yussef Dayes’ first ‘meeting’ goes, as told by Tom via a recent mini-documentary that coincided with the album’s release.

Fast forward to the present day – fifteen years later – and the two artists have come together to create a melodic collection of tracks that refuse to be pinned down to one genre. Perhaps the greatest byproduct of this collaboration is the crisp production that shines throughout all twelve tracks of the album. When you’re dealing with an array of instruments, from Misch’s guitar and Dayes’ drums to the emphatic bass of guest bassist Rocco Palladino, arrangement and structure is vital.

These elements excel in the album’s title track, ‘What Kinda Music’, which balances a mellow bass with an impeccable wobbling arpeggio at the introduction of Misch’s vocals. This track really is a spine-tingling experience and a must-listen for all music fans.

Such is the case for the album’s other main singles. The smooth chords of ‘Nightrider’, paired with Dayes’ steady rhythm, provides an exuberant, ephemeral experience, before bringing you back to earth with the rough-and-ready rhymes of Indiana rapper Freddie Gibbs.

But it’s very much an album of two halves, and that’s not to say that all brilliance of the album’s opening is lost but, rather, that those later tracks ring like polished jam sessions. The pace is more dialed down and controlled, as can be found in tracks like ‘Julie Mangos’, a playful mix of vocal sampling from the two artists’ fathers alongside some emphatic bass sounds in the track’s abrupt conclusion.

This unique approach, a dichotomy of maximal production and minimal song structure means that the album often meanders into pleasant but somewhat redundant territory. It’s a fruit salad of your favourite exotic fruits; mango, pineapple and some melon for good measure. But just like this sweet treat, the taste can become sickly.

The blissful devotion to what(ever) kind of music inspires the two artists is both the album’s brilliance but also it’s achilles heel, as the duo’s talent is often in expense of a clear, distinct sound.

Listen to Tom Misch and Yussef Dayes album on Spotify and Apple Music. Get the latest edition of our print magazine featuring cover star Hinds, The Murder Capital, The Blinders and even a limited edition Hinds postcard set half-price with orders HERE.