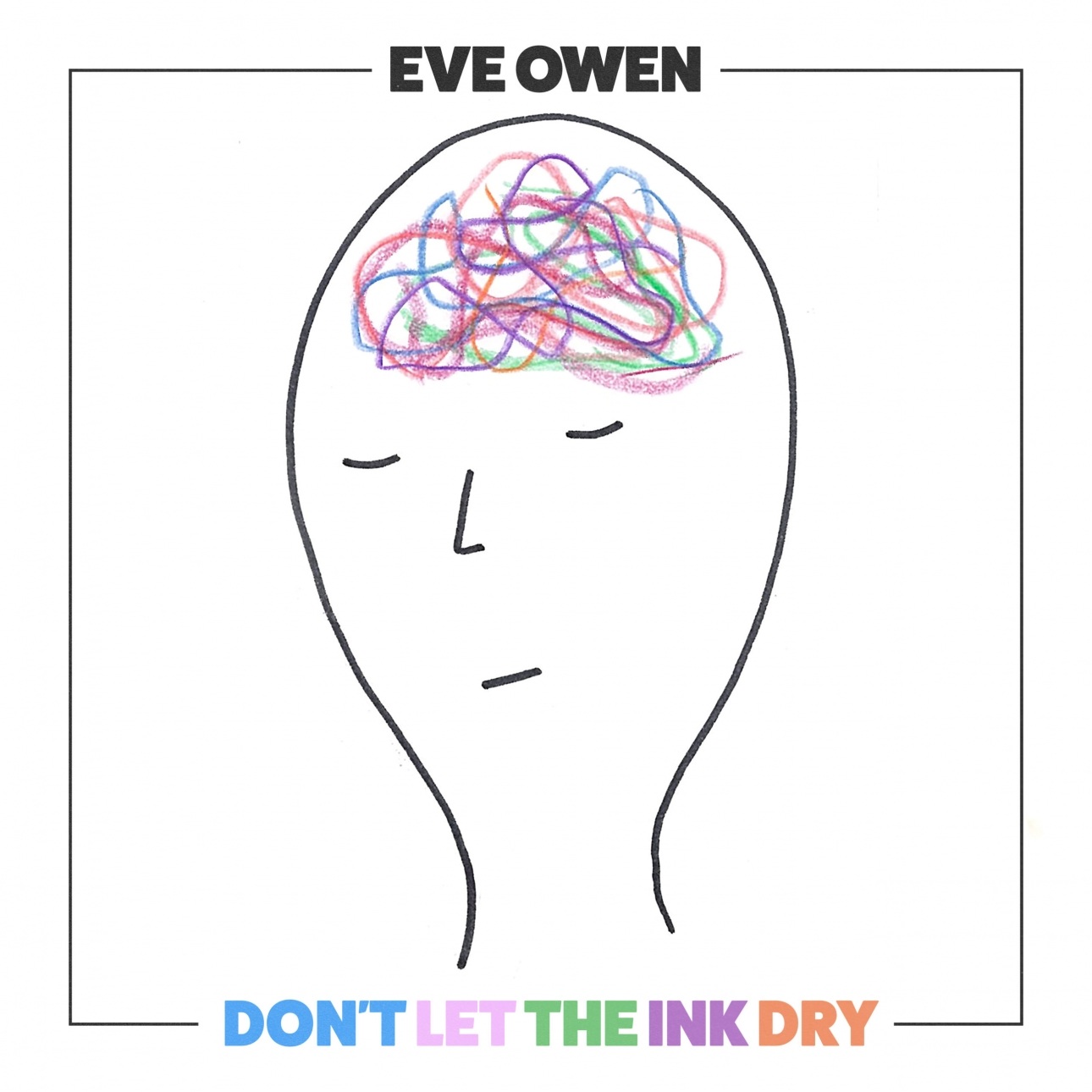 Eve Owen’s debut album is a picture that’s constantly being added to, both for better and for worse.

The album attempts to bring together an eclectic variety of styles and genres. But ultimately, it ends in a muddled result, particularly on the record’s first half. Here, Owen relies on a faux-ethereal production style that
comes across as contrived and inauthentic.

As the album progresses, the picture becomes clearer as Owen avoids cliches and becomes more confident in her writing style. ‘She Says’ offers delicate intimacy as Owen pours her heart out over a black-and-white piano riff.

Don’t Let The Ink Dry constantly itches to get onto its next venture, and despite a shaky start, the record improves minute by minute. Sure, its tone will be too whimsical for some, maybe even too eclectic for others, but Owen’s debut is packed with substance when it needs to be.

Haiku Review
A game of two halves,
As the saying goes. Heartfelt,
And packed with substance.

Listen to Eve Owen on Apple Music and Spotify. Remember, we have limited edition Hinds postcards on sale! Or, why not pick up a copy of our print magazine? Available HERE.