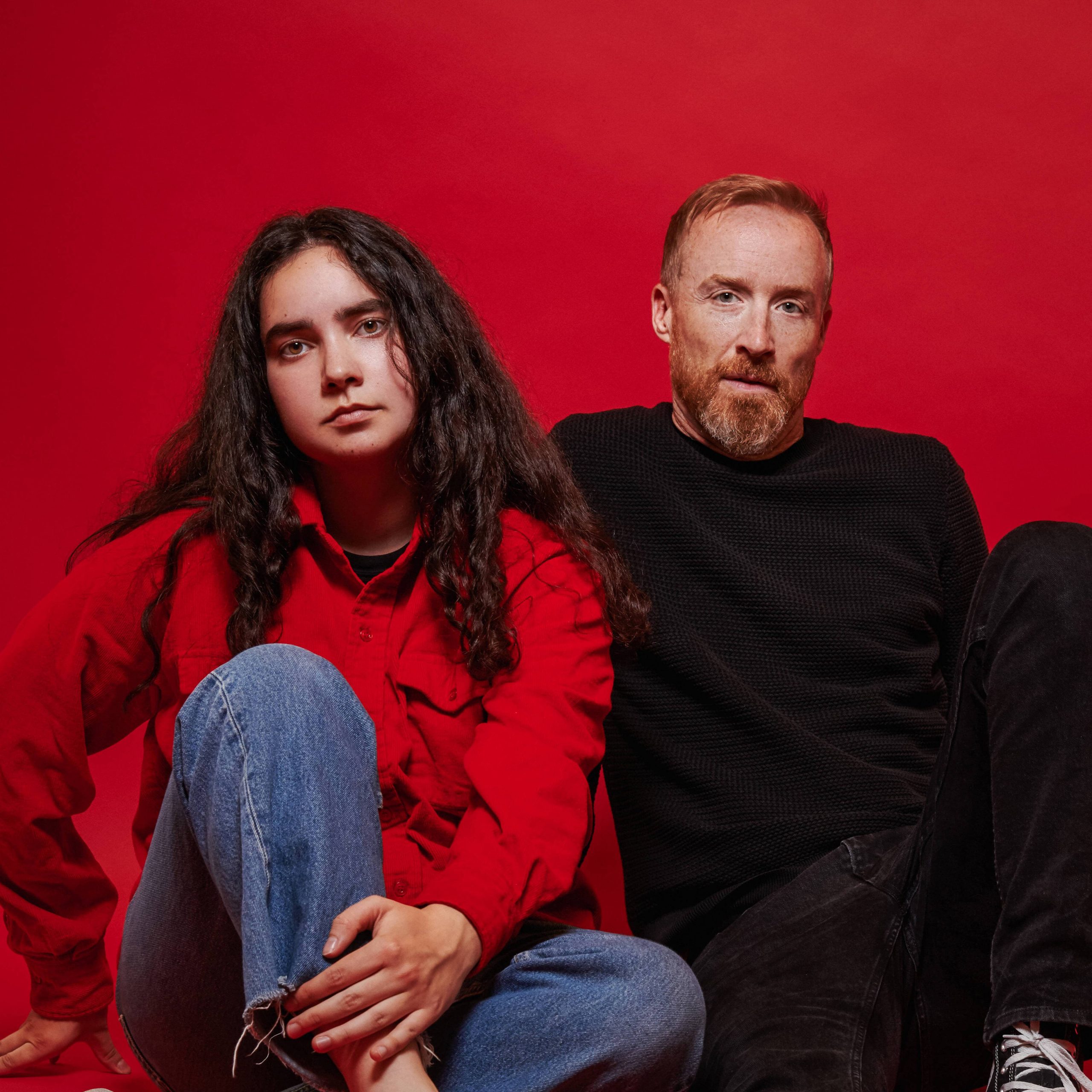 Francis of Delirium talk about their new EP ‘All Change’

Just before they dropped latest EP, All Change we spoke to Jana from Francis of Delirium about lockdown fever, environment-induced creativity and 10th grade math class doodles.

How are keeping during these unusual times?

We’re doing pretty well, we’re in a really priviledged position where we’re able to continue making music right now. So we feel immensely grateful. Just trying to be aware and continue learning, being observant of what kind of space we’re taking up and how we’re doing that.

There seems to be a divide at the moment, between artists who believe that they should take advantage of self-isolation to write and create new music and those who are using it to recharge. What’s your take on it, do you feel there is a certain duty as an artist to make use of your free time and be productive with it?

I read something that said the people that say you should recharge are the artists that have children and the ones that say you should take advantage don’t have kids. I personally feel a duty to be writing everyday even if it’s something small just so I’m continuing to create all the time, but at the moment I feel like I’m coming up empty a little bit. I’m writing but nothing is really connecting which can be frustrating, but it’s all part of the process.

I really like any space with light which is ironic because the place we record in is in the basement so the window down there is pretty small. Any space where everything is easily accessible ie. Grabbing a guitar and plugging it in. It’s so simple, but sometimes the smallest things can get in the way of feeling creative. Spending 5 minutes replugging everything in can quickly get you out of the headspace. Not that you stop creating after that but there’s something really exciting when you can just grab and go.

I love the artwork on all of your releases so far. From the look of the artwork on Ashamed it looks like you’ve started to change it up a bit. What was the process behind that idea? Is it a theme that you’d like to continue?

Thanks! The face came from just doodling in 10th grade math class and after sitting with it for awhile I’ve started to theorize who it could be or what it represents. Right now it’s the face of Karen. Since it’s a little bit childish and cartoonish it plays into the ideo of using light heartedness and humour to tackle what are otherwise real thoughts of frustration and self- doubt.

There is a reasonable age-gap between you, Jana and Chris, I can imagine that it could go one of two ways. Does this help when creating new music? As you both have different levels of experience and perspective?

I think it does, especially because we’re two people that share a lot of the same taste, but at the same time what our daily playlists look like are generally completely different. What’s also really cool is it feels like there’s little to no ego involved when we’re making music. Since Chris is older I know we can disagree over things or want to change things and discuss it in a way that is productive, most of the time. Otherwise it’s mainly me getting visibly frustrated, but sometimes that fuels creating music.

We bonded over a love for grunge and that was a scene Chris grew up in because he was living in Seattle in the 90’s, so we’re approaching a lot of the same stuff in similar ways, but our perspective is different. Everyone that meets Chris thinks he’s 28 though, so I tend to forget that we have a 30 year age-gap.

Since Ashamed dropped, the reception has been hugely positive from what I’ve seen. Are you both happy with how well it’s been received?

Yeah for sure, we love these songs so it’s very cool that other people seem to be enjoying them as well!

On the topic of reception, do you ever consider or worry about how the music you’re creating is going to be received? Or is every track you make more of a catharsis for yourselves?

When I’m writing it, I generally don’t think about the reception. It becomes more internal and about my own reception of the song. If I never feel something in my chest connecting me to the song, then I won’t continue to work on the song.

Once I have to actually show the song to someone however, whether it’s my parents or someone else, I get nervous and then think about whether they like it or not, but I’m starting to trust myself more and know if I’m connected to it, then I shouldn’t worry too much about anyone’s opinion.

‘Quit Fucking Around’ has to be a personal favourite of mine. Do you find yourself thinking “oh people are gonna love this” when you’re making a song?

It felt special to us and immediately we were connected to it when that chorus was figured out, so we definitely were excited to share it with other people. We can hope people will love it. Chris and I talk about this a lot, that our main goal with creating music is to make music we feel we really connected to and that in turn other people feel connected to it as well.

With music so easily accessible through streaming platforms, listeners tend to be more picky with songs they’ll listen to from an album. Do you ever consider how your music will be listened to whilst you’re writing?

I think the songs off this EP can stand on their own, but the intention was always to make an EP that feels cohesive and had an arc that ran through it all. Our hope is that people listen from start to finish and pick up on that, but that’s not always a given which is fine, playlists are kind of awesome. I think it’s cool to make an album that’s built for streaming because, as a concept, it’s strange and could only be done right now, but I don’t know if I could be as connected to that collection of songs if there wasn’t something running through that tied everything together. We shall see.

Thanks for taking the time to chat with us. What’s the next move for you guys? Kick back with a martini or have you got something special in the pipeline?

We should have another single out soon and then we will be prepping for another release. We’re meant to have a few shows in the fall, one on November 19th at Folklore in London and a small tour in Germany, so I’m very hopeful that we get to play those!

Listen to Francis of Delirium on Spotify and Apple Music.