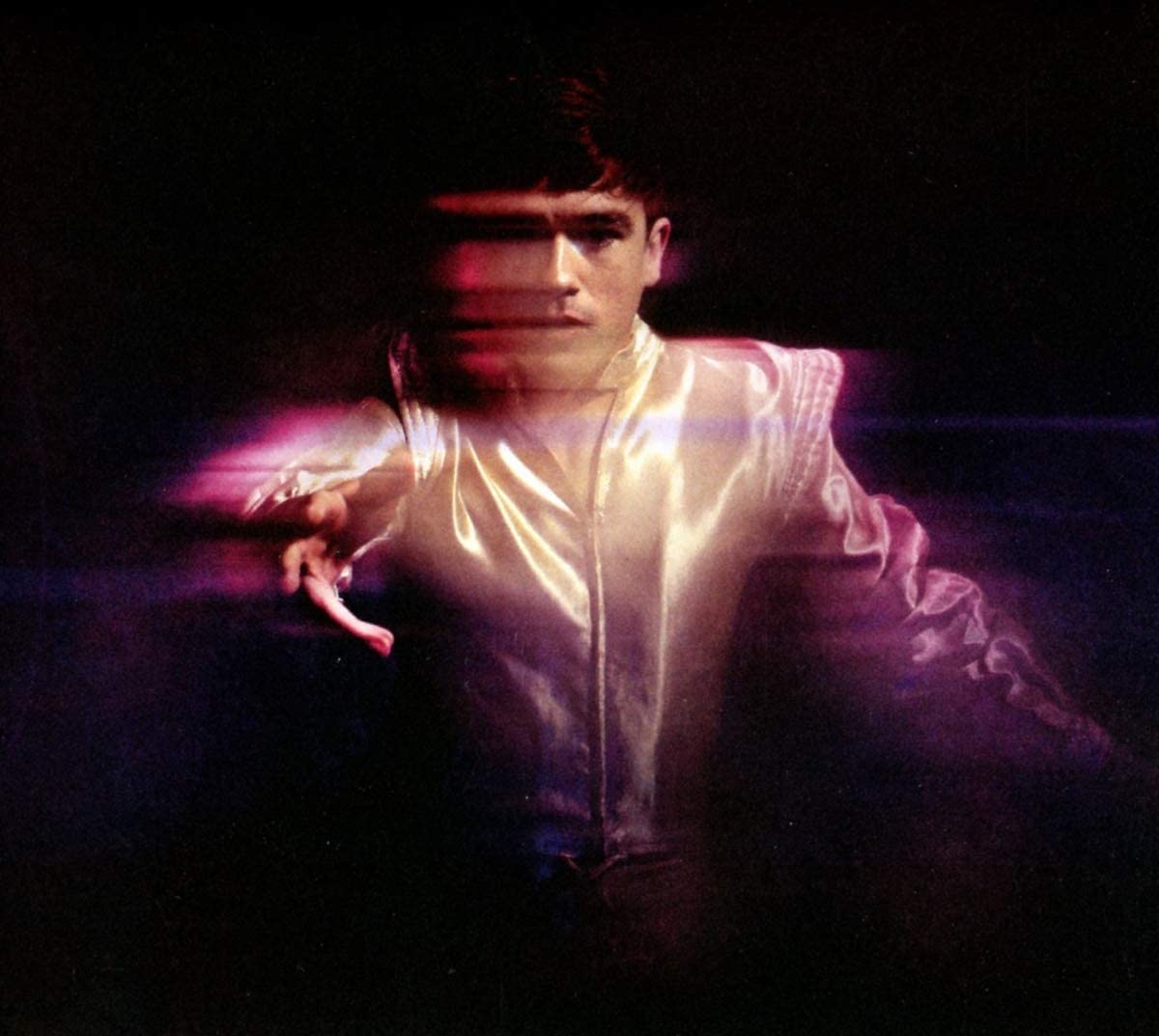 Declan McKenna has lift off with ‘Zeros’

Ditching the direct, politically-charged energy of What Do You Think About The Car?, Declan McKenna shows maturity and artistic development on his sophomore album, Zeros – a warped reflection of life on Earth.

On the surface, Zeros appears to be a space-concept record, but dig deeper, and you’ll see that it’s actually all about humans – like a musical version of Black Mirror. Set to the backdrop of sci-fi sounds, lines like ‘There’s all sorts of crap on TV these days’, as well as the citing of high-street brands and ‘meal deals’ ground this ‘moonage daydream’ in reality, as Declan follows various characters (Daniel, Emily) as they navigate life on Earth.

An expansive album, it follows a narratorial structure: opening track ‘You Better Believe!!!’ predicts the failure and fall summed up by album-closer, ‘Eventually, Darling’. However, Zeros is as chaotic as it is cohesive. Declan consistently gets the balance right between the two, which is perhaps the LP’s greatest asset. Many of the songs are unwinding and unruly, flowing like a river with endless tributaries. ‘Rapture’ sees McKenna scream and screech over a robotic chorus of ‘Jet Black’, conjuring up dystopian imagery, while ‘Twice Your Size’ ends in a cacophony of pounding guitars. The referencing of space and intense, eccentric instrumentation may suggest a desire to escape planet Earth, and all the trials and tribulations that come with life.

These apocalyptic sounds are coupled with comedic lyrics, however, reminding you that life can be scary, absurd and hilarious all at the same time. ‘You Better Believe!!!’ sucks you into the record like a black hole with its energetic, electric introduction. While lyrics like ‘We’re gonna get ourselves killed / What do you think about the rocket I built?’ and ‘I’m off out to buy a bag of Quavers / And Nike trainers / Comfort you feel’, contrast the foreboding nature of the song, generating shock, intrigue and laughter – it’s Declan’s funniest song to date.

This explosive start is quickly contrasted by the piano-driven ballad, ‘Be An Astronaut’, where the album takes a dark, dystopian turn – juxtapositions like this are key to the record, and keep the listener engaged. The subversions found throughout extends to the album’s influences, too; the progressive instrumentation and the anecdotal-focus of ‘Be An Astronaut’ gives it a Bowie-like aura. However, when you read the press release, it turns out that it was actually inspired by Robbie Williams’ ‘Angels’. Zeros has you constantly second-guessing yourself, which makes it one of the most intriguing releases of the year.

Zeros shows Declan’s development as an artist: it’s a more thought-out, planned and ambitious album than its predecessor. The imaginative and intelligent songwriting forces the listener to decipher meaning for themselves – a direct contrast to the debut, where fans happily clung onto buzzwords and choruses. This demonstrates Declan’s progress as a songwriter, as well as an artist, and shows that he’s comfortable writing in a more abstract and conceptual way.

A distorted documentation of life as a member of ‘Generation Z’, Declan McKenna narrates the chaos of life on Earth to the backdrop of an intense sci-fi sounds. The end result proves that he’s not just a superstar in the making, but a fully-formed artist with the world at his fingers – although according to Declan, it’s a world that may not be lasting for much longer…

Check out Zeros on Spotify and Apple Music. Like this? Why not check out our magazine, here.