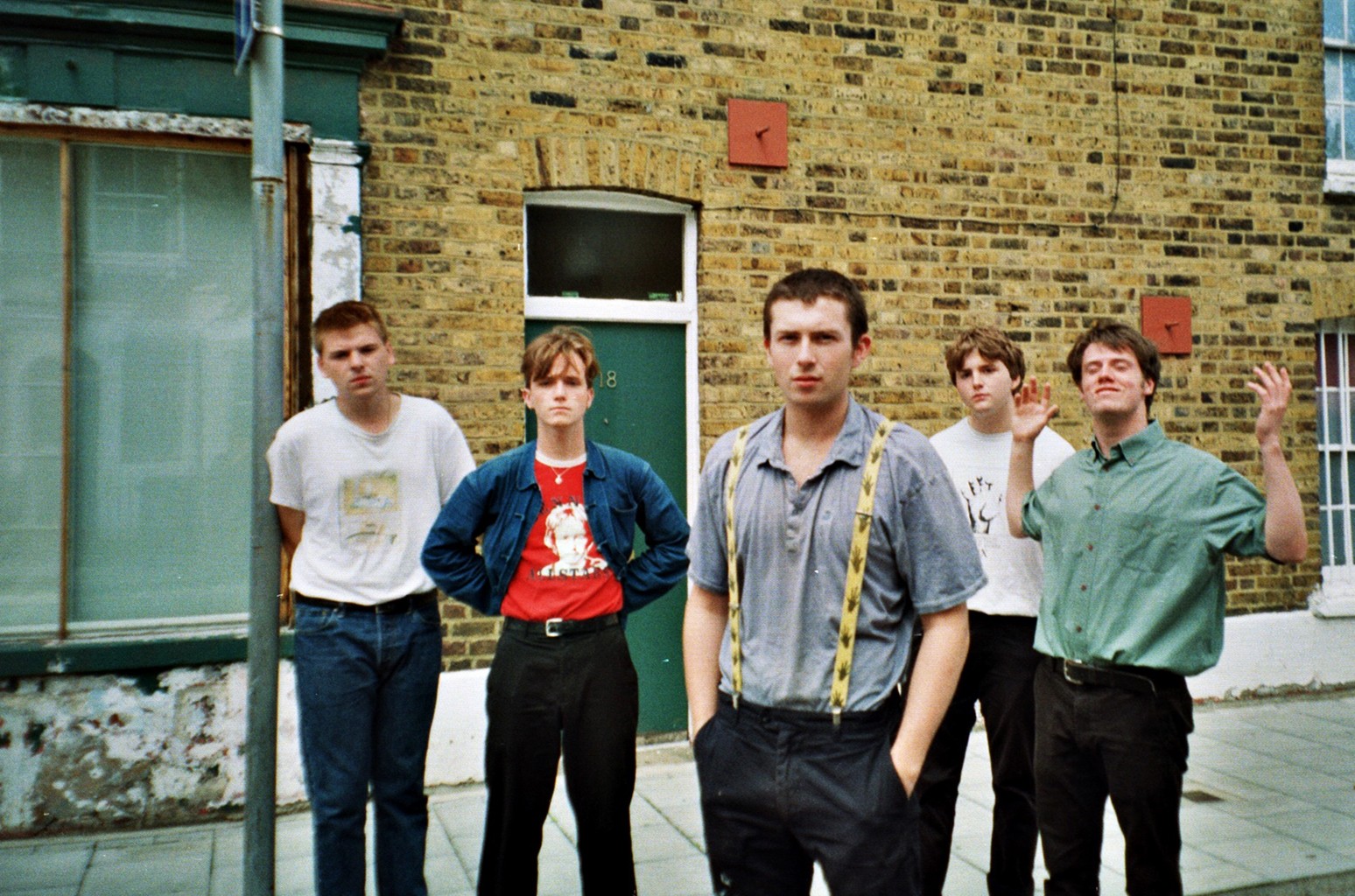 Track of the Week
Shame – Water in the Well
Well, they’ve finally announced the album. Finally. And, alongside the announcement, they’ve dropped this absolute stunner of a song. ‘Water in the Well’ is expectedly ridiculous, Steen’s vocal particularly playful and over the top. It’s eccentrically spectacular, and it’s great to have Shame back.

Celeste – A Little Love
Yes, yes, it’s the John Lewis tune. But we’ve got a lot of time for Celeste, and this song’s sure proof of why. Celeste’s vocals are timeless – classy and classic in a style that makes you want to sway about in the kitchen after a few too many Merlots. Simply gorgeous.

Hannah’s Little Sister – Anywhere
This song is all about the vocal. It’s absolutely stunning, mesmerising, angelic… could listen for hours on repeat – without much else to do, maybe I will.

MARINA – Man’s World
Saw Marina a couple of years ago. Put on a good show. This new number is good too, good being an understatement. It’s a luscious pop song with plenty of purpose, as the title suggests. It’s fair to say the world is a much better place when Marina is releasing music.

Romero – Troublemaker
Loud and proud, Romero’s second single, ‘Troublemaker’, is a throwback to gritty guitars and festival euphoria. Certainly ‘ones to watch’.

The Pale White – Glue
The third new single from our Geordie rockers, ‘Glue’ is catchy with just the right amount of punch. Distinctive, kinda gritty, may this be a good indicator of what to expect in the coming months.